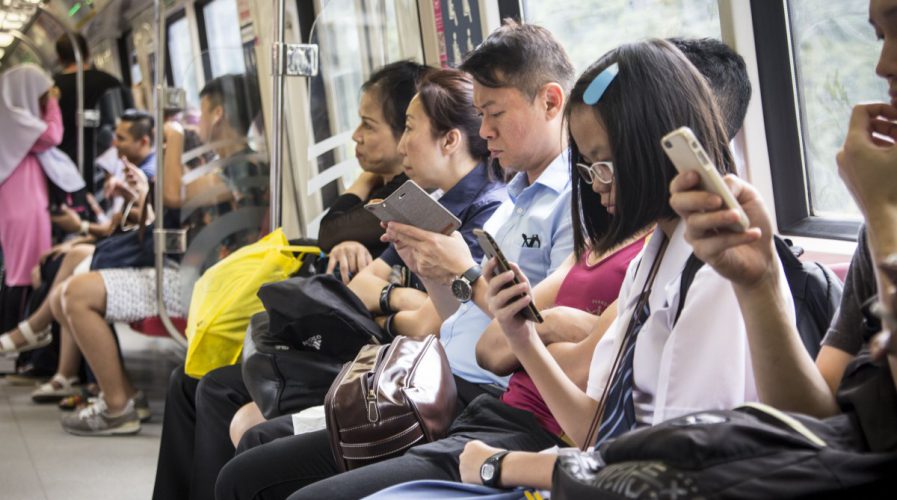 Singapore’s unlimited data offers: What’s in it for content producers?

COMPETITION is heating up among Singapore’s telecommunications providers, with three of its largest players – SingTel, StarHub and M1 – recently announcing unlimited data plans for consumers.

This is good news for the island nation’s 5.7 million residents, half of whom tend to exceed their mobile data limits.

Although the offers differ in price and scope, they signal a marked shift towards greater competitiveness in the mobile data sector. Consumers may therefore expect to see further reductions in price and more generous data caps.

Unlimited Data Plan Singapore: Which One is the Best-est & Cheapest? https://t.co/bJiDEd8X0E

Even though the mobile penetration rate in Singapore is one of the highest in the world (second highest according to this report in 2017), it suffers from slow mobile connection speeds, lagging behind countries like China and the Philippines. It also has a lower mobile share of web traffic than countries like Malaysia, China and Indonesia.

This means that despite the ubiquity of smartphones, few Singaporeans rely primarily on their mobile devices to access the web. This may be attributed to the stagnation in the telco industry that set in when telcos slashed data offerings from 12GB in 2012 to 1 or 2GB in 2013 at around the same time. Since 2016, however, the market has been disrupted with the entrance of a fourth telco, Circles Life.

With the current offering of unlimited data plans, we are continuing to witness the effect of this market disruption as telcos are forced to compete on both price and data offerings. Concomitantly, content producers can expect more Singaporeans to rely on their smartphones more heavily for rich media content.

Love videos, but not on smartphones

Singaporeans of all ages consume a vast amount of online videos.

The only problem is that they aren’t doing so on their phones, presumably because of the high cost of data. According to a report by the Media Development Authority (MDA) of Singapore:

On top of all that, very few Singaporeans are paying for online videos.

As of 2015, only 11 percent did so. One of the top reasons cited was competing free content from both legitimate and pirate sites. This represents an untapped market that content producers and providers could explore.

In essence, the increase in competitiveness between telcos is fueling an expansion in data provision to mobile customers.

As the hungry masses sign up for more generous data plans, their usage of mobile devices to consume videos will increase.

This, coupled with the city-state’s moves towards developing 5G connectivity, means that content providers can expect to deliver rich media at higher speeds to more and more consumers in Singapore via their smartphones.