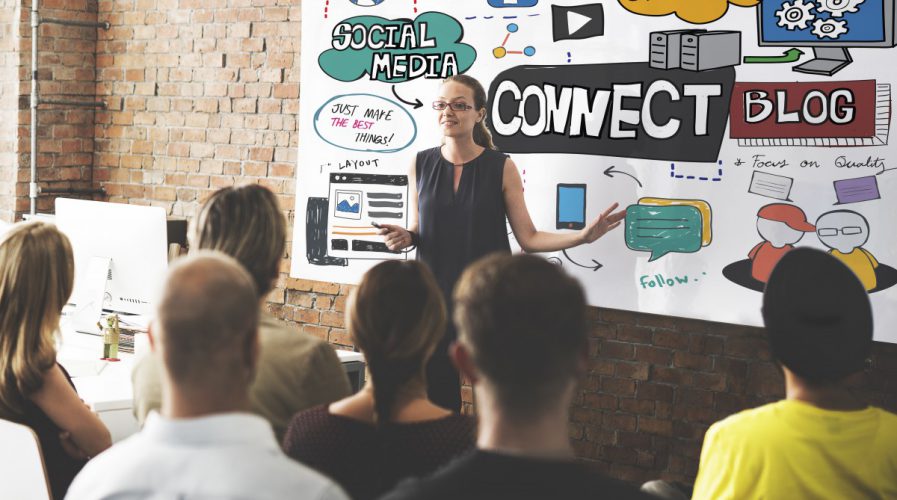 Employees can be powerful advocates for a company. Source: Shutterstock

TRUST is a rare commodity in the financial services industry, which relies on the the confidence of their customers to prove their credibility and stay in business.

A study by Hootsuite and market research firm Telsyte revealed that financial institutions today are increasingly turning to social media in order to foster better customer relations and trust among their users. According to the study, which surveyed 109 financial services leaders in Asia Pacific, 82 percent of leaders believe that brand perception and trust is positively impacted by social media activity by their employees.

“There’s reams of data that show that customers trust employees more than they trust organisations as a source of information,” said Roger Graham, Hootsuite’s senior director of growth & marketing for the APAC region, to Tech Wire Asia in an email interview. 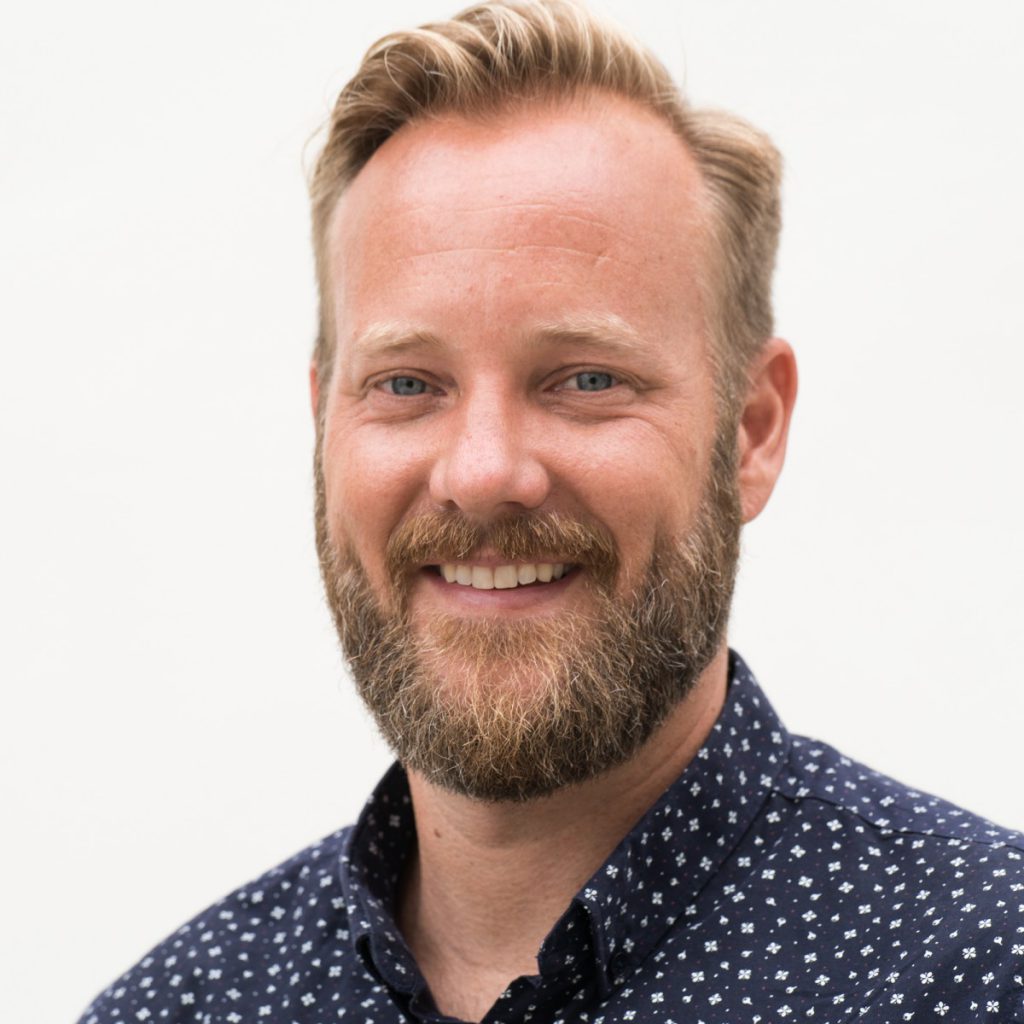 The Hootsuite-Telsyte study suggests that when customers feel they are interacting with a real person – which social media facilitates – their trust in a business rises exponentially. “Reputation drives business results, and nowhere is the power of reputation—or lack thereof— more clearly on display than in the financial services industry,” the report said, referencing the fall out of the 2008 financial crisis in which the lack of accountability on the part of financial institutions was largely to blame.

“Dwindling public trust is a huge challenge for financial services businesses that once seemed bulletproof,” Graham said. “Social media has a growing role to play in the success of financial service organisations because of its positive impact on brand perception.

“It connects organisations to both current and future consumers in a way that financial service traditionalists must take advantage of.”

The study finds that in APAC, fewer than half of all Australians surveyed trusted financial service institutions, while Asia’s business hubs of Hong Kong and Singapore came in at only 55 and 65 percent respectively.

Graham said that a company’s reputation can be enhanced when its leadership and executives are active social media users. The survey showed that industry luminaries largely agreed, with 75 percent of leaders saying that they see themselves as advocates for their business.

Company leaders can be pivotal and effective advocates for their organisations. The research shows that 23 percent of companies with leaders who are active on social media are perceived much better than those without.

That fact has to balanced against the finding that less than half of Asia Pacific’s population trust CEOs and executive level leaders of financial institutions. A CEO may bring a human touch to a company, but it might not necessarily be the best kind of touch.

In order to improve their brand relations, more and more businesses are turning to employee advocacy practices, especially with regards to social media. Employee advocacy has emerged as a buzzword in the human resources and marketing world, and refers to when employees in a company are actively involved in building buzz around their workplace.

Employees can be a powerful force for companies looking to make their brand more relatable and human, as employees are perceived as being less biased than executives. Employees armed with social media accounts can dramatically shift a company’s reputation, and as such organizations have to be aware that employees are an untapped marketing resource that can yield huge results.

“73 percent of leaders believe that enabling employees to be advocates on social media will improve the perception of their organisation,” says Foad Fadaghi, the managing director and a principal analyst at Telsyte, in a statement.

“With less than one-third of financial organisations having a formal advocacy program in place, there is a huge opportunity for the financial services industry to improve its culture and benefit from more widespread social media advocacy among employees.” 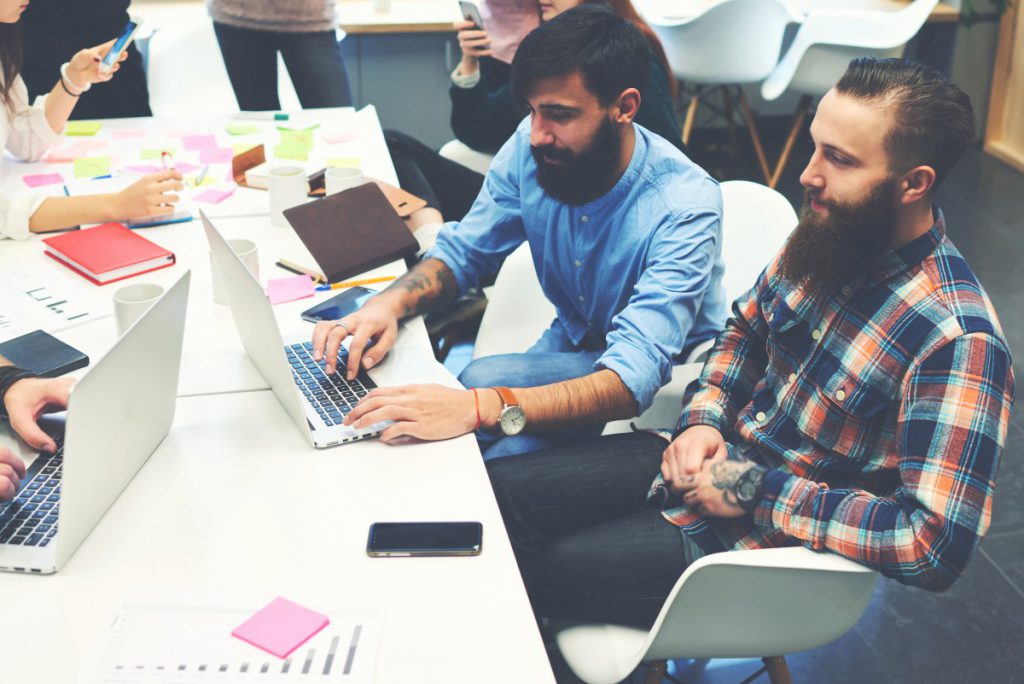 Graham does point out that there are a handful of financial institutions in APAC which are already paying attention to the need for more social media interactions between their customers and employees. OCBC, for one, is paying attention to

“Even organisations in the finance space that previously didn’t use social media, are starting to see the benefits,” he said, though he did conceded that corporate culture, policies and regulatory issues remain significant barriers to changes in workflow.

“Fortunately, organisations in Southeast Asia are starting to get it. Our research with Telsyte shows that 90 percent of leaders see social media as an essential tool for marketing, sales and communication, while 80 percent believe it is key to corporate branding and employee advocacy.”