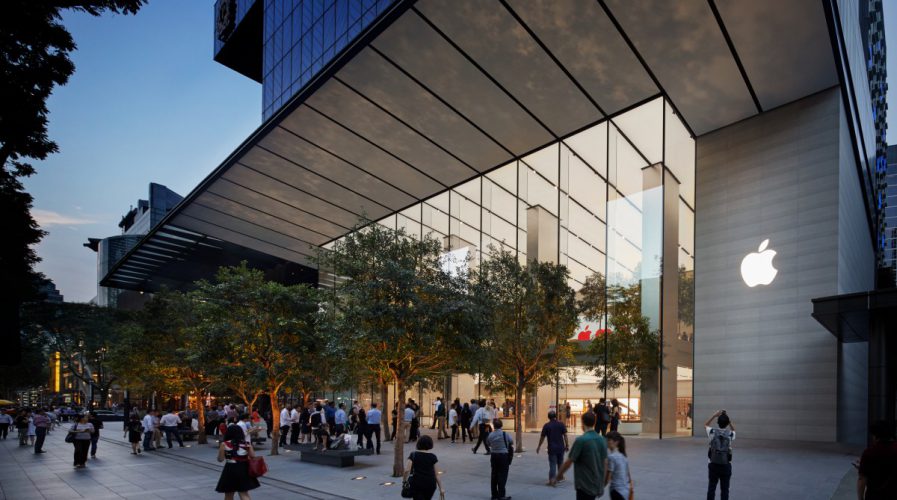 There were rumors that KL would get its first Apple Store, the second in the region, but those hopes have been dashed. Source: Apple

MALAYSIANS will probably be disappointed to hear that, no, Kuala Lumpur is not going to get its first Apple Store despite rumors. Instead, it looks like Bangkok will be getting the Apple treatment sometime in the next year or so.

According to a local daily, The Nation, Apple said that they would be starting recruitment for their new Store soon, and vacancies are already available on their website. Information about the launch is still largely under wraps, but the company did mention that Bangkok’s rich cultural heritage and strong tourism track record was a huge draw for the company when deciding where in Southeast Asia they’d expand into next. 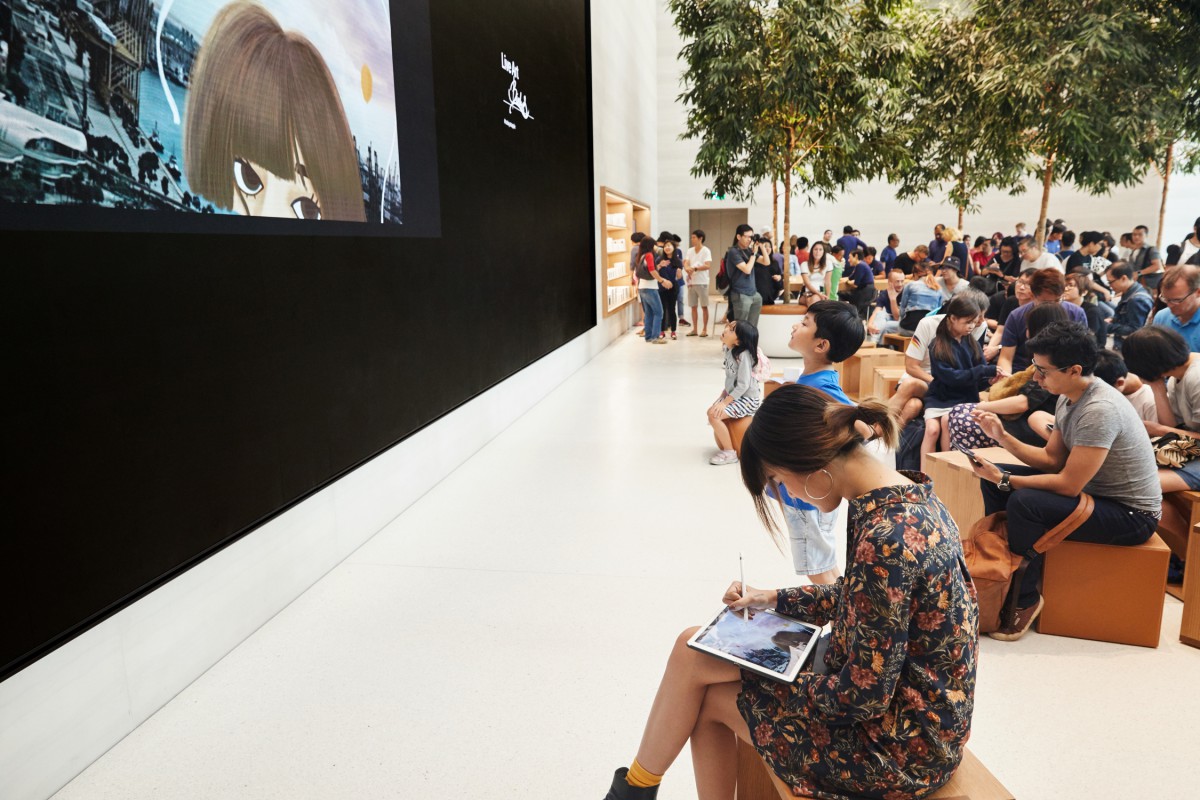 “We’re excited to begin hiring the team that will open our first Apple Store in Thailand,” the company said in a Thai statement on their site.

“Bangkok is one of Asia’s leading cultural and tourism centres, with a vibrant design and architectural scene. We look forward to providing customers an amazing space to experience all of our great products, services and inspiring educational programmes that are loved by Apple customers around the world.”

Malaysians had been hoping that they’d get the next store since the first ever Southeast Asian store opened up in Singapore last June. Rumors floated for a while after a property lifestyle portal reported that an unnamed source within the company said that Apple was studying the feasibility of opening a Kuala Lumpur store.

While disappointing, it’s probably unsurprising considering the fact that Thailand has a population just about double that of Malaysia, and experiences much higher levels of tourism.