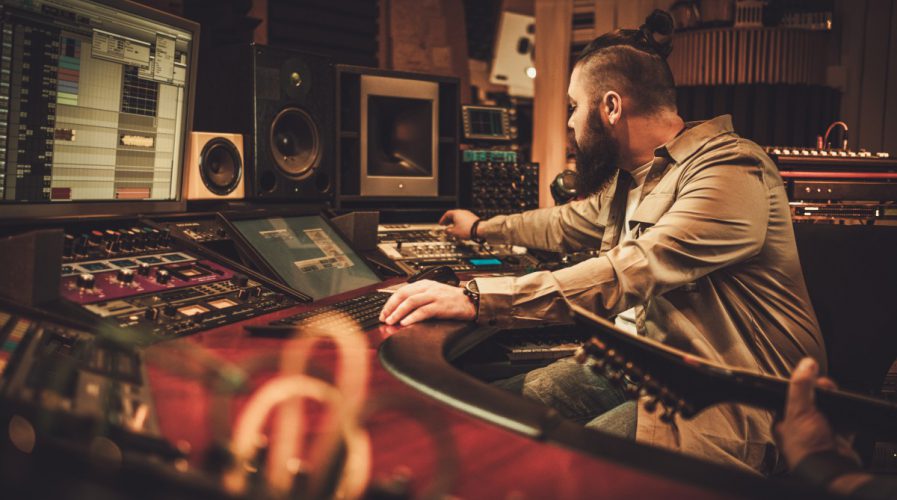 Technology has helped artists get closer to the recording aspect of music but is it enough for them to build a career? Source: Shutterstock

TECHNOLOGY might not be all it’s cracked up to be when it comes to challenging the role of the music producer, said Graham Perkins, an executive music producer and chief operating officer of Eastern Sound Temple.

He said despite the fact that technology has fundamentally changed how music gets made, distributed and heard, at the core of it, artists still need producers, managers and the traditional roles that make up the bulk of music industry jobs. According to Perkins, more musicians today than ever before are “bedroom artists”, meaning their music gets made outside the confines of a traditional studio.

“In the last five years, we’ve see a plethora of musicians making music at home and—in some cases do a really good job,” he told Tech Wire Asia at the annual All That Matters 2017 conference in Singapore last week.

“The challenge with that is that they think because they are able to go out into the market, they miss the fact that they need the producer. Technology has enabled artists to be closer to the recording process, but they are not producers.”

Perkins said the key difference is that producers have “that listening ear” that can be deployed to help artists produce the best possible work they can achieve. Furthermore, producers and managers in particular play huge roles in helping artists form bigger picture ideas about where their careers and trajectories will be heading.

As the modes of distribution and reaching audiences have changed, the most marked shift has happened where independent artists are relying heavily on platforms like SoundCloud and Spotify to get their names out there. Case in point, American artists Chance the Rapper rose to fame on SoundCloud and through streams of his first mixtape 10 Days; his presence on purely digital platforms helped catalyze a sea change in how the music industry and executives are thinking about how artists are found.

Its not #geography, but #community that matters, understand the community to know the music market – Gateway to #Australia #Matters17 pic.twitter.com/E3Y0fFbqbu

“In the old days, we used to go down to pubs to watch bands play,” Perkins said, remembering how music executives used to seek out new talent. Today, in comparison, music executives are more likely to ask artists to send them links to social media channels, YouTube pages and Instagram feeds.

Now, technology has really accelerated and warped how we should think about traditional A&R—never before has been easier to find new talent through the Internet, and never before have music executives had access to as broad a range of music that is readily available today.

SEE ALSO: All That Matters 2017: What brands must do to succeed in the ‘content revolution’

“Technology is enabling the curation or the access to finding artists which is again where technology is helping executives,” said Perkins. “It’s become the idea of going to YouTube or Spotify to find artists. No one expects CDs anymore.” 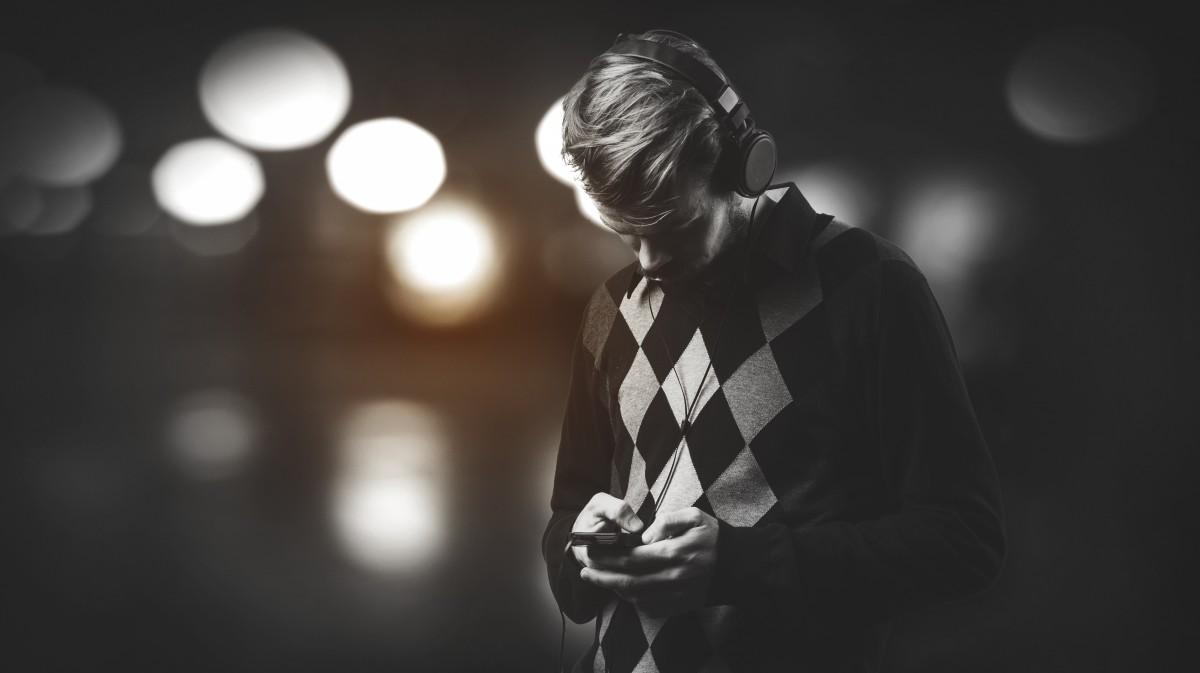 Digital streaming platforms have helped bring music from independent labels and artists to ears all over the world. Source: Shutterstock

But is there too much technology? Though social media has wrought some fantastic changes for the music industry, especially when it comes to democratizing access to marketing, promotion and equipment, the Internet age has also caused some damage with regards to how we think about what artists and executives need.

The advent of social media and streaming platforms have made it so that artists think they can get away with just technology acting as a panacea, particularly in Asia. Perkins explains that artists are wary of working with producers, but sooner or later they all realize it’s not about having someone telling you what to do with your career, but rather having someone in the room with you.

“I think technology here [in Asia] tends to be seen as the provider when it really is a supplement and support,” he said.

“In some cases in Asia people tend to think they can get a lot done with technology.”

He pointed to the transformations caused by the rise of sampling. When he was first starting out, artists were only just beginning to experiment with sampling different sounds they recorded by themselves. However, when the Internet came along and made many of these sounds more accessible, it then created a situation where many artists began to sound alike. 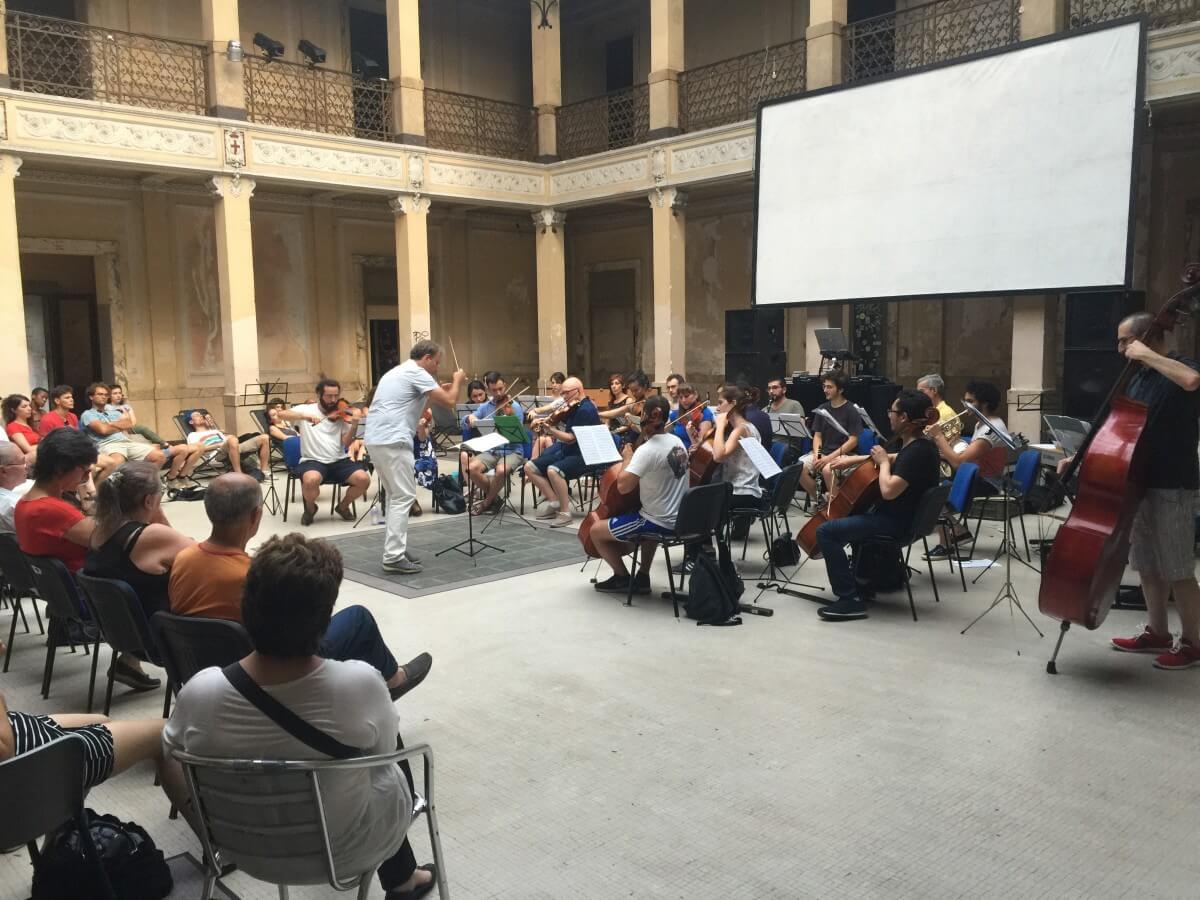 “Today, everything’s already in a box, so everyone is using the same sounds. We’re already seeing formula-written songs by songwriting companies which churn out these songs for artists who don’t write.” he said.

“It’s not believable – why would you invest in an artist singing someone else’s song?”

Which is probably the big problem with a worldwide network where everything is shareable and very few things remain sacred. The flattening of the planet has resulted in a flattening of the kind of content that is being produced, and it should be a little worrying for all the music lovers out there.

However, Perkins also notes that at the end of the day, it doesn’t matter how much technology the modern producer or artist use. It all comes back to how good an artist is, whether or not they have what it takes to make it, and if labels and producers are willing to take the risks necessary to get there.