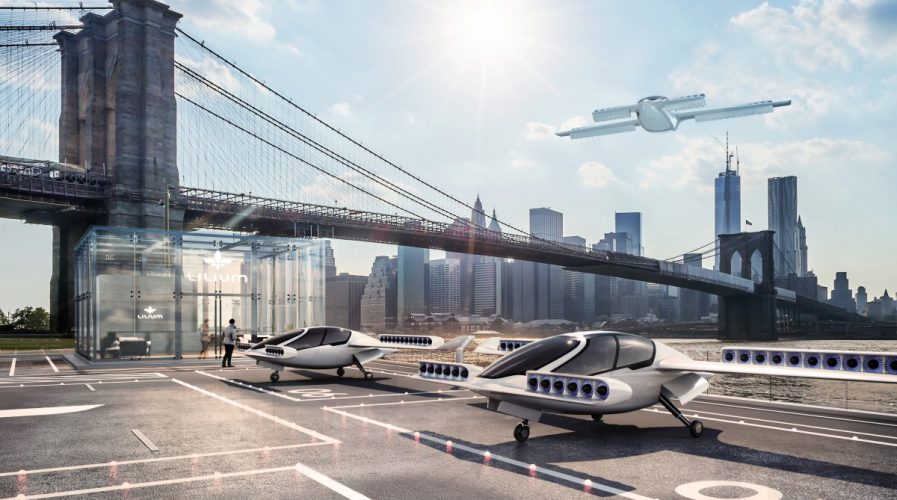 IN an odd twist of events, Chinese social media giant Tencent has invested in the unlikeliest of innovations: a German startup that wants to build a prototype jet taxi capable of transporting passengers at fast speeds.

Munich-based Lilium GmbH has designed a taxi that can reach speeds of 300km per hour (186 miles per hour) and managed to raise as much as US$90 million from a group of investors as it seeks to transform the way we think about mass transit.

According to Bloomberg, Lilium has had a successful maiden voyage on its two-seater test model back in April. The next model will build on that vehicle and expand capacity to five people, and traverse the distance between Manhattan, New York to JFK Airport in five minutes.

“We think our technology could be rapidly adopted in urban areas or between cities – all you need is a landing pad,” Lilium chief commercial officer Remo Gerber said to Bloomberg.

“We’re looking for partners who can operate it, at a cost similar to train transport or taxi for passengers.”

As urban areas become ever denser and mass transit systems are increasingly burdened by massive commuter volumes, some innovative startups are beginning to reimagine transportation that takes into account our changing demographics. Self-driving automobiles, such as the ones being created by Uber, Waymo and nutonomy, were brought to life to deal with issues of last mile connectivity, urban congestion, and automobile-related casualties.

SEE ALSO: nuTonomy wants to be the next step in your transportation experience

Tencent could be interested in investing in the technology for its ability to reduce congestion in China’s notorious mega jams. Though they aren’t the first technology giant to move into the transportation space, Tencent’s investment suggests a further diversification as the Chinese titans battle for supremacy in all aspects of daily life. 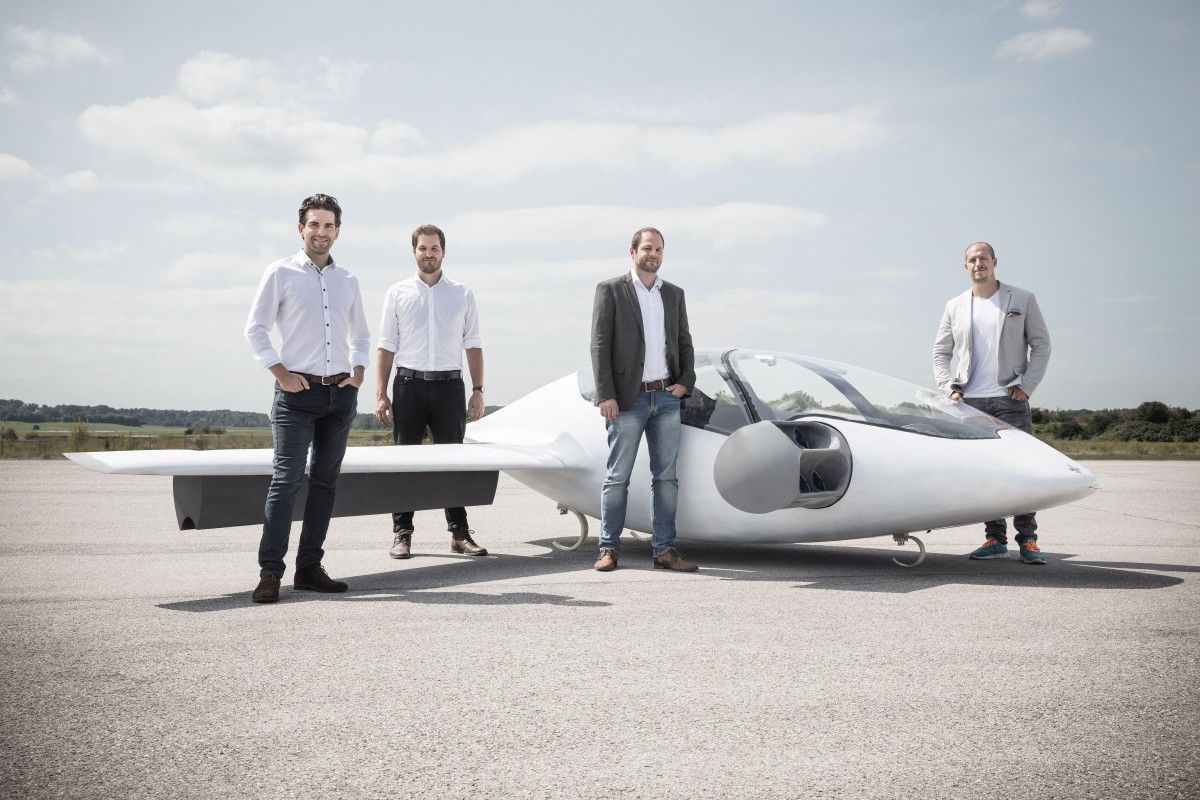 The founding team of Lilium, and their two-seater prototype, the Lilium Eagle. Source: Lilium

Gerber does note that though it jet taxi prototypes have been successful, the technology is still largely in its infancy. However, it’s evident that the taxis have garnered the attention of some major transportation players: Daimler AG and German startup Volocopter GmbH are investors in various flying taxi tech projects. Airbus is a backer of an automated-flight project called Vahana.

Whatever these jet taxi operators do, their innovations will likely come under heavy regulatory scrutiny. There’s a question of jurisdiction – will operators fall under the purview of its metropolitan authorities or a national aviation regulator? – and safety issues which may differ depending on each operator. For instance, Seabubbles SAS is a French startup that’s looking into flying water taxis that could unclog city traffic, but they will require different regulation from Lilium’s offerings.

“What you’re going to see at this point is a lot of concepts based on different technologies – drones, planes, others,” Gerber said to Bloomberg.