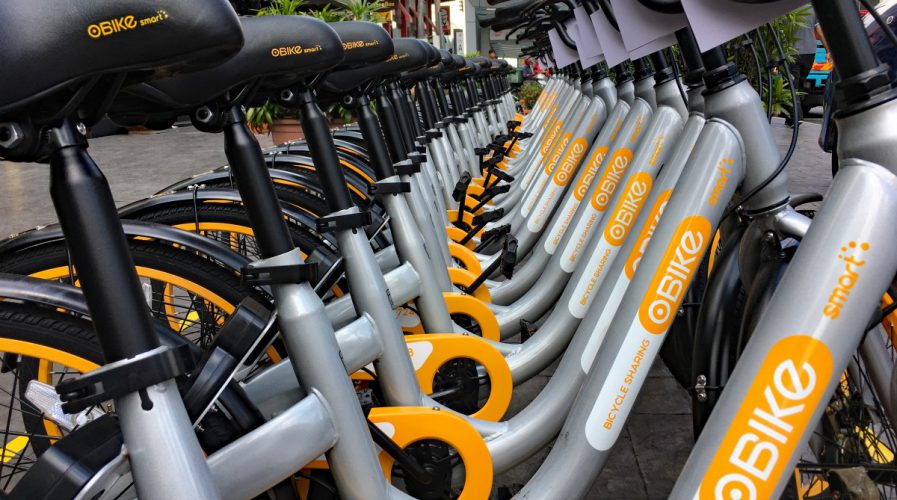 oBike has emerged as a dominant player in Southeast Asia and has just claimed an investment from Uber. Source: Shutterstock

Soon, you’ll be able to ride oBike around Phuket

OBIKE continues to expand throughout Southeast Asia with a launch in Phuket planned in the near future.

The company, the first homegrown Singaporean stationless bike-sharing company and a pioneer from Southeast Asia, said in a statement that they had signed a Memorandum of Understanding (MoU) with Phuket’s Governor, Norraphat Plodthong, to deploy bicycles in the popular tourist destination as an additional form of transportation. 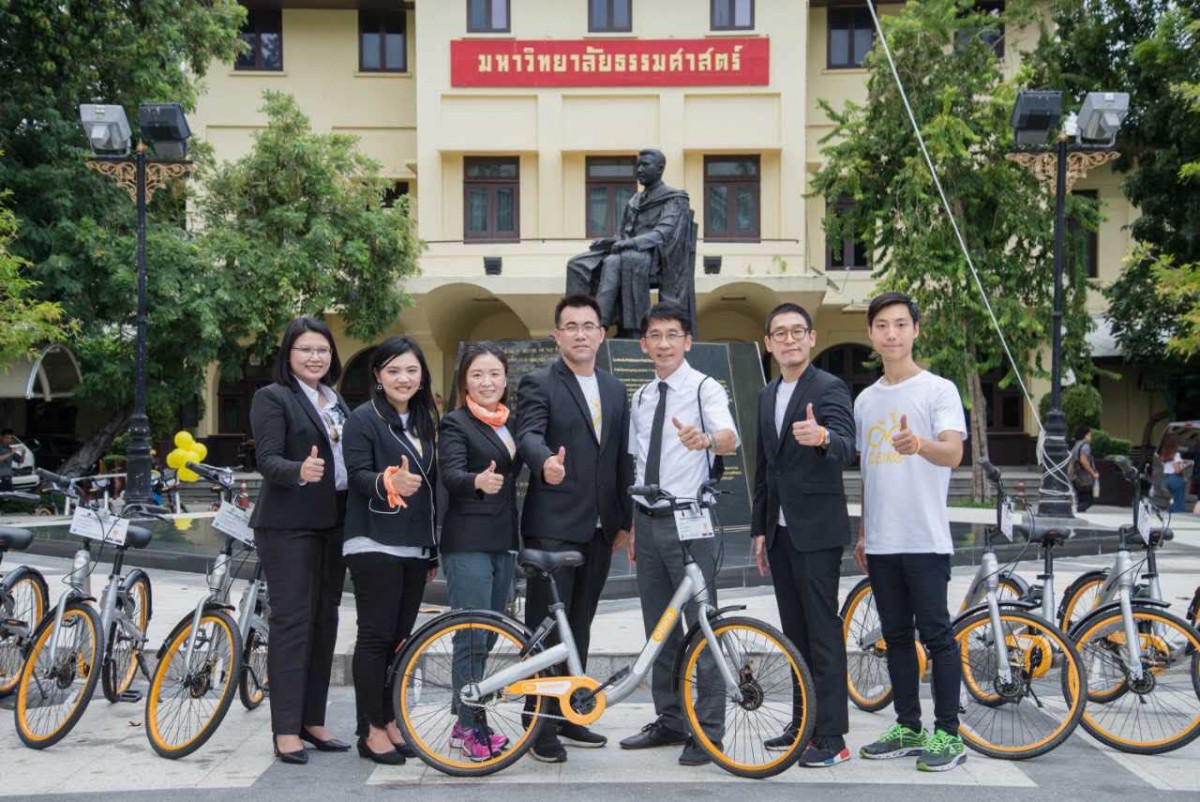 oBike will be deployed at Thammasat University in Bangkok as a service directed at students. Source: oBike

Phuket sees more than 5.3 million tourists every single year, crowds which put a strain on the transportation networks of Thailand’s biggest islands. The introduction could have a significant impact on the island by offering a clean, cheap alternative mode of transportation, playing into the Thai government’s plans to transform the country’s transportation system.

“The launch of oBike supports our move towards transforming Phuket into a smart city as part of the Thailand 4.0 economic model development,” Norraphat said n a joint statement with oBike.

“With commuter data, we will be able to make better-informed planning of our island’s transport infrastructure to improve mobility on our island.”

“We aim to leverage the power of technology and transform the way people commute,” oBike co-founder and chief marketing officer Edward Chen said in a statement. He also made note of oBike’s recent announcement of plans to open in Bangkok as well, where oBikes will be deployed in partnership with Thammasat University in order to improve the mobility of students in the area.

Found some beaut #obikes here outside Ampang Park – haven't seen any mobikes yet tho pic.twitter.com/pjfdnKy7ah

“I’m pleased to share that we are on track to realizing our vision of revolutionizing transport systems in 80 cities by end 2017, with our recent entry into Hong Kong and today’s launch in Phuket and Thammasat University,” he added.

The launch will also feature the first three-gear bicycles by oBike. oBike has emerged as a market leader in Southeast Asia, as it moved very quickly to push out the concept made popular by Chinese giants. Competitor Mobike recently announced a launch in Malaysia, but they’ll be chasing oBike, who has operations in Malaysia and Hong Kong. oBike is also available overseas in Australia, Germany, Taiwan and the United Kingdom.

“We are heartened by the support from our users. It is indeed not an easy feat achieving two million users in Southeast Asia, but we have managed to accomplish this within remarkable time frame”, said Chen.