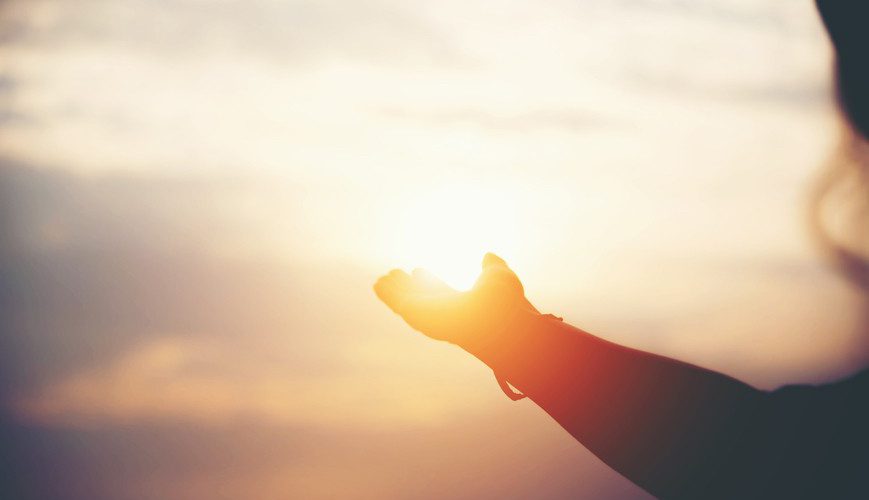 Solar energy can now be captured by cells incorporated into flexible materials such as clothing. Source: Shutterstock

Solar cells that are so slim they can be incorporated into clothing have been showcased in a British scientific journal by a Japanese research team.

Led by Kenjiro Fukada and Takao Someya (Thin-Film Device Laboratory, Saitama), the team published its findings in Nature Energy on September 18th, in a paper authored by Yasuhito Suzuki & Itaru Osaka of the Department of Applied Chemistry, Hiroshima University. The researchers have successfully produced solar cells that are three-thousandths of a millimeter thick – slim enough to be flexible.

Attached to a polymer membrane, the photovoltaic layer is an organic compound that is close to twice as efficient as the thinnest solar batteries currently available. The cells are encased between two layers of a clear rubber-based film (an elastomer), which make the power source effectively waterproof.

The resulting device can stretch enough to withstand washing and is not affected by detergents or other cleaning agents. Its efficiency only decreases by around five percent after two hours’ immersion in water.

Efficiency remains at 80 percent after twenty long wash cycles, so the cells could be added to clothing, Fukuda has said, and used to power medical devices that need to be highly portable and yet powered.

Other uses include smart clothing, mobile device power and anywhere where liquids would jeopardize traditional cells’ ability to supply charge.

The current record for photovoltaic efficiency is 46 percent using multi-junction concentrator solar cells – cells that can use different wavelengths of light from concentrated sources, such as mirrors.

The slimline devices announced by the Japanese team only develop 7.9 percent efficiency, which at this stage is low. However, the devices’ other physical properties will make its implementation in low-power scenarios ideal. 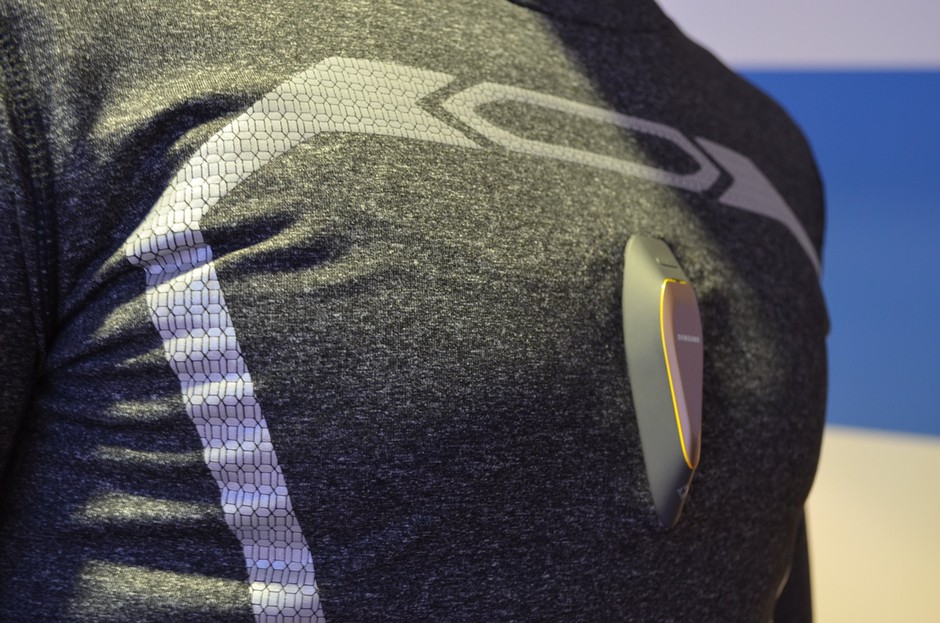 While many applications for so-called smart clothing concentrate on fitness-wear, some applications are more serious, such as devices that can monitor infants’ physiologies at all times.

Google’s work on building sensors into clothing, Project Soli, has just released its SDK into the wild, so possibilities are out there. As is often the case, a seemingly trite application (gaming in Soli’s case) forms the vanguard of new tech’s implementation.

Initial uses for smart clothing outside the gym have sometimes been nebulous, at best (does anyone need a smart belt to say you’re getting fat?). If smart clothing can soon be powered, the options will be broader – we await an implementation we’ll actually want to buy.