OneCrop is tapping into a US$3 billion business with their degradable clear film. Source: OneCrop

POLLUTION has run rampant in China since the country liberalized back in the 80’s, and it’s resulted in the degradation of the country’s natural resources in some parts. However, one startup has developed a technology solution to save the country’s agricultural landscape by reducing the spread of “white pollution”.

“A few years ago, we were researching markets and found that China was using plastic sheeting to create a microclimate, (which is the same purpose of our film),” OneCrop CEO David McGrath said to Tech Wire Asia.

“We wondered how they were doing this because there were no existing degradable materials which would be suitable for such broadacre cropping we had identified.”

Later a meeting with Chinese authorities revealed that farmers all across the countries were relying on white sheets made out of non-degradable polyethylene. The sheets were being used to encourage seed germination, retain moisture and heat, and protect crops from insects. However, McGrath said that the sheer scale of the use of this “plastic mulch” blew him away.

“[Authorities] outlined the current practice and invited us to visit an area to assess whether our technology could help. We were blown away by the scale of the usage, the history of the problem and how the solutions offered were prohibitively expensive,” he said. 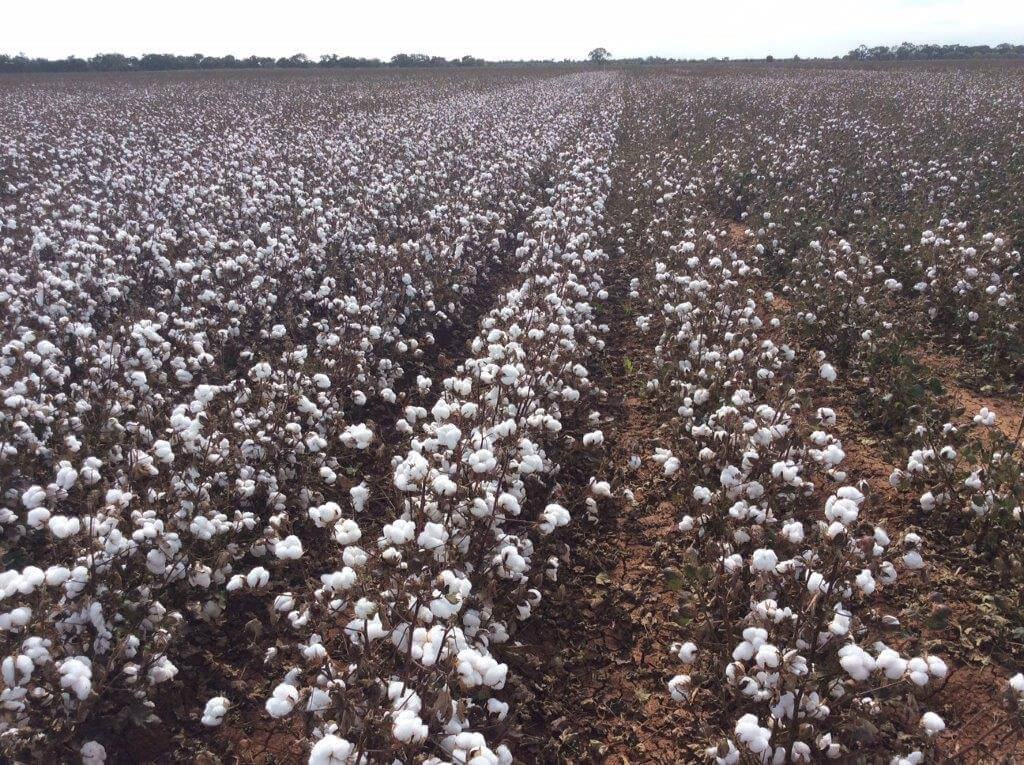 Cotton production could see a significant rise with the introduction of OneCrop’s technology. Source: OneCrop

Just about all of China’s broadacre cropping – that is the land available for large-scale crop operations – is covered in these sheets, making up about 1.4 million metric tonnes of sheets. They also cost a bomb for farmers in China who spend roughly US$2.59 billion on these films, which eventually turn into 1.57 billion tonnes of waste.

Furthermore, the farmers will spend about 25 to 40 percent of the original purchase price will be spent on collecting and “disposing” these films – this usually means that these plastics will be burned, thus adding to China’s already poor air quality.

“Through our research we’ve identified savings of more than CNY7 billion (US$1.06 billion) in film collection costs across 97.8 million rolls of film,” McGrath was quoted as saying in a statement. 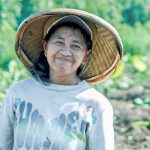 “Film collection is the major cost in agricultural practices which has led to some farmers cultivating the film into the soil or in-furrow burning which are having significant negative impacts on the local environment.”

The extensiveness of the issue was not just causing a tonne of problems in terms of waste management – it’s also the makings of a serious health issue.

The widespread use of these sheets has led to what’s known as “white pollution”, which includes issues with disposal – which can be costly – as well as the bleeding of cancer-causing toxins into cropping soil. It’s been estimated that every hectare covered in these sheets have about 60 to 400 kilograms of these toxins present. 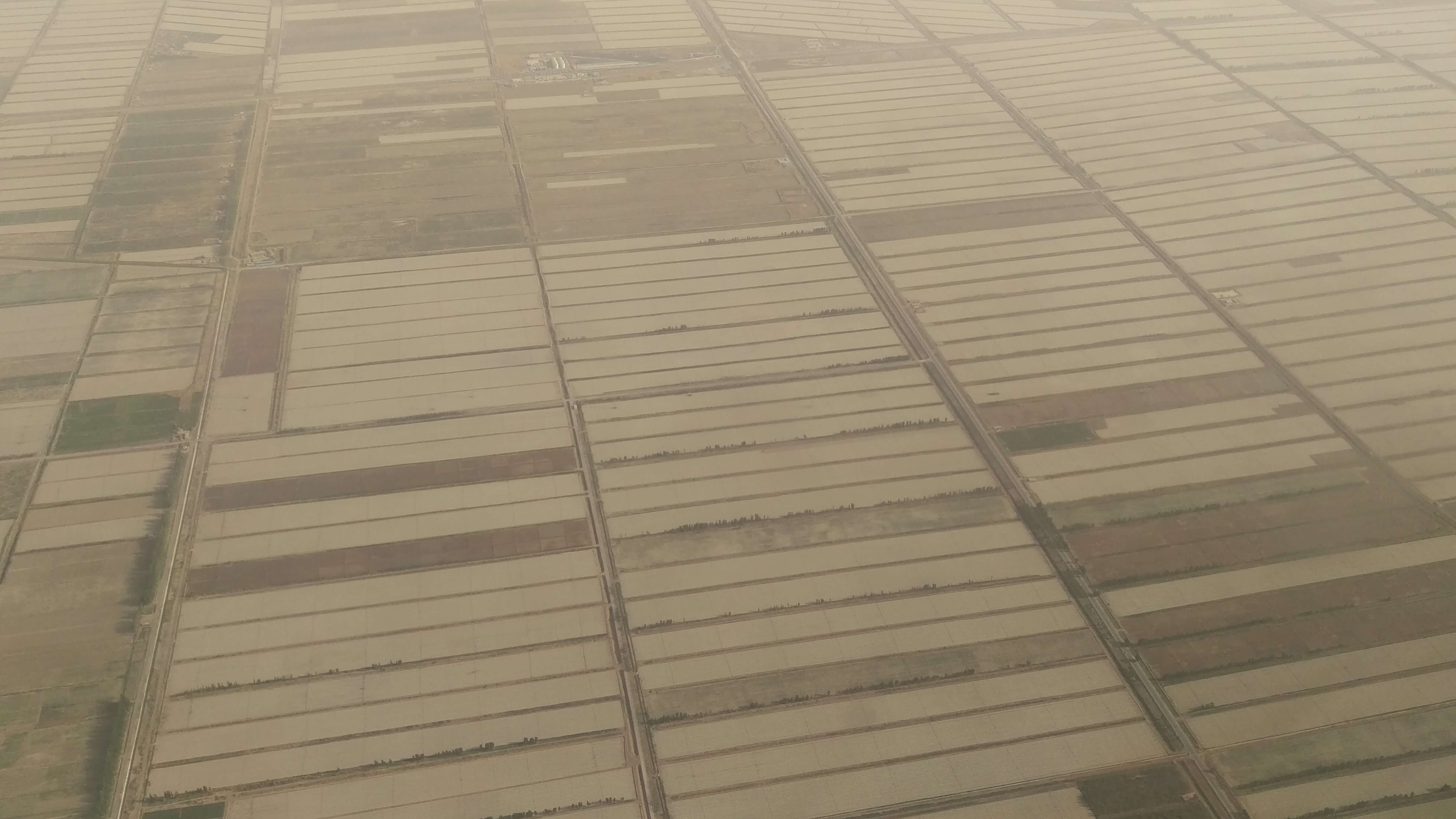 Around 12 percent of the entirety of China is covered in poisonous “plastic mulch”. Source: OneCrop

There have been some efforts by the local government to search for solutions to the issue – it’s a decade-old problem but its complexity lies in the fact that ultimately these sheets are integral to the country’s agricultural ecosystem. Should farmers be banned from using these white sheets in their operations, they could see their yields fall by at least 30 percent.

“We were called to action. There’s no way we could not help,” said McGrath.

“ We knew the farmers were desperate for a solution, and from the time-lapse camera footage we showed them, they were keen for us to deliver a solution for them.”

OneCrop has developed a new kind of film out of a clear Hybrid Degradable Film that does not contribute to soil pollution, while still delivering many of the same results as the traditional white sheets. The company said that their technology is able to boost the germination and growth of crops by up to 29 percent. 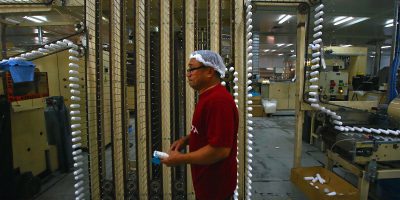 “OneCrop has undertaken extensive field research with governments and local farmers in locations like North Western China where conventional plastic films are threefold the cost of OneCrop films, too variable in quality or are very damaging to the environment,” said McGrath in a statement.

The company worked with a handful of scientists, farmers and developers across Australia, China and the United States to invent a solution that was also much more accessible and affordable for farmers. The company has also been in constant communication with governments in China as well as those all across Asia Pacific. 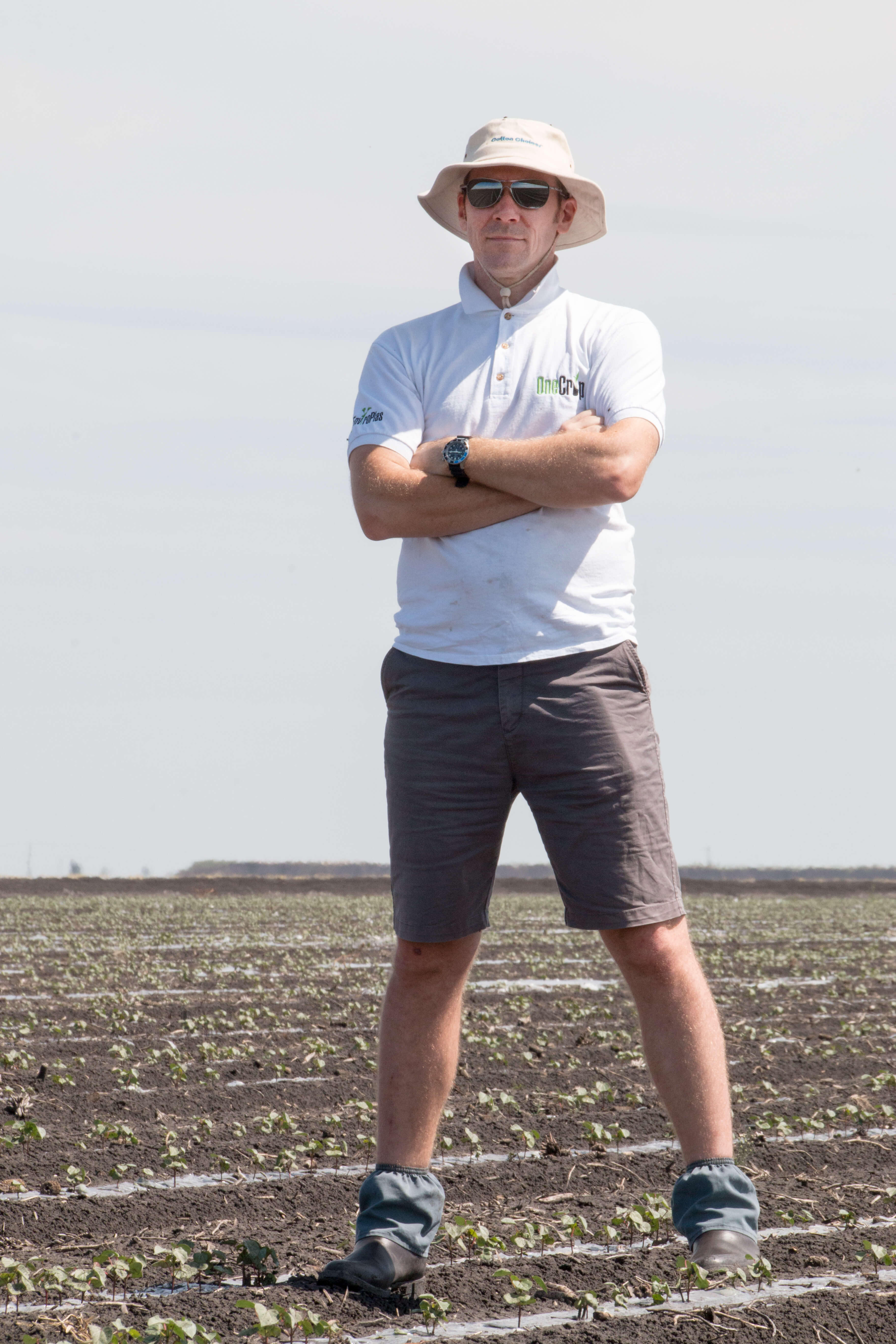 “The official response has been positive from the Chinese Government in that they have actively sought solutions now for around a decade, however this is a complicated issue to address and cannot be solved overnight,” McGrath explained, adding that a cost-effective solution wasn’t available until now.

“We hope to bridge the gap which their growers and their environment so badly need. Since our research trips, they have provided academic support to validate our product, and have given us access to these markets, as we have gone through rigorous testing, over some years,” said McGrath.

OneCrop has also been in close collaboration with governments across Asia Pacific for the last four years, with specific focuses on combating climate change challenges for those in the agriculture sector. Countries all along the tropical equator and Oceania have been experiencing some of the more marked reactions to shifts in climate, and it’s resulted in the end of whatever we knew as a “usual season”.

McGrath said that as an example, Australia’s climate was only getting drier and hotter. Their new technology will be able to help ease the brunt of the season’s change, including making the most of whatever moisture is available. 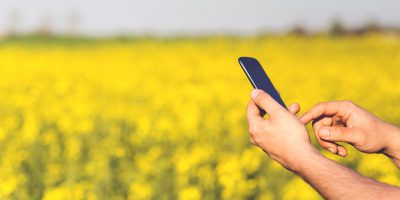 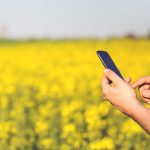 “Some of the research we are currently assisting with could reduce the requirement for herbicides significantly. We are hopeful of positive results in this research,” he said.

The market opportunity for this type of low-cost, low impact technology is looking to be pretty lucrative, if OneCrop’s estimates are anything to go by. The estimated market value of opportunities in just three countries – China, the US and Australia – is around US$4.5 billion across 11.68 million hectares. China alone accounts for about US$2.9 billion.

“The nature of our technology means we have the opportunity to capitalise on a lucrative market,” said McGrath.

“Corporate, state and privately owned farms are now are poised to adopt the technology in cotton and corn production off the back of successful commercial field trials.”

OneCrop’s technology could boost germination and growth by 29 percent while retaining heat and moisture. Source: OneCrop

For the everyday farmer though, a bit plus is that the technology isn’t looking to reinvent the wheel. Instead they’re just making good technology with bad impacts into one where the environment and the farmer benefit. 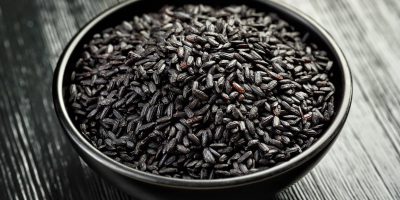 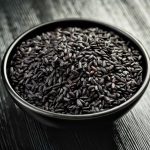 “In countries like Australia, cotton growers have welcomed the technology with open arms,” he said. He explained that for cotton production, the risk of the germination process could go awry, making technologies offered by OneCrop integral to boost yields with regular amounts of water very attractive.

Farmers in Australia are able to get these sheets through the Elders network of rural merchants, while the company has begun a slow release of the technology in the Chinese markets at a low volume.

“It is a very attractive proposition to these growers. Especially, if, as we anticipate, the Government in Beijing will ban the use of non-degradable films in Chinese agriculture, and mandate the use of approved degradable films,” McGrath said.

“Then and only then can China start the massive task of decontamination of the land from the three decades of damage.”