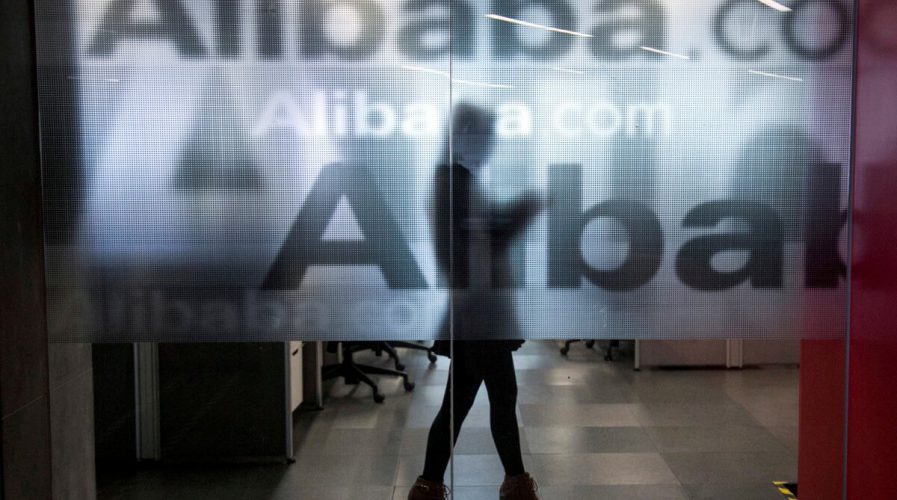 An employee is seen behind a glass wall with the logo of Alibaba at the company’s headquarters on the outskirts of Hangzhou, Zhejiang. Pic: Reuters.

ALIBABA is poised to usurp the cloud computing throne from underneath US Amazon, said the head of the Chinese firm’s web hosting business, Simon Hu in Hangzhou on Wednesday.

Hu , who is also Alibaba Group’s senior vice-president , said that the growth of the company’s cloud computing business has exploded in recent times partly due to China’s huge internal market, but also because of the increased buy-in from companies in countries Alibaba has heavily invested in. The expansion of the Chinese government’s “One Belt, One Road” initiative has helped spur the influence of domestic companies throughout the Asia Pacific region.

Alibaba Cloud is taking a leaf from the classic playbook of founder Jack Ma: go big, then go after your rivals. The company was quick to push out their services throughout underserved markets throughout Asia Pacific, thus consolidating their power base. The strategy which includes partnering with existing players in each market has helped catapult Ma’s company to the forefront of the business.

“We have taken on Amazon on all fronts as our benchmark over past three years. Some of our products have already exceeded theirs,” Hu told the South China Morning Post, which is owned by Alibaba Group.

SEE ALSO: Alibaba plans to spend a shocking $15b on R&D projects

“While market expansion needs to be step by step, the technical capabilities of Alibaba Cloud are as good as Amazon’s AWS,” said Hu. Alibaba Cloud claims it has about a million paying users

Alibaba Cloud launched back in 2009 with offerings including cloud storage, computing and data analytic technologies for third-party customers, following closely the business model that currently earns Amazon the majority of its bottom line. Research firm Gartner ranked Alibaba Cloud as the third largest cloud services provider in the world, just behind Amazon and Microsoft. 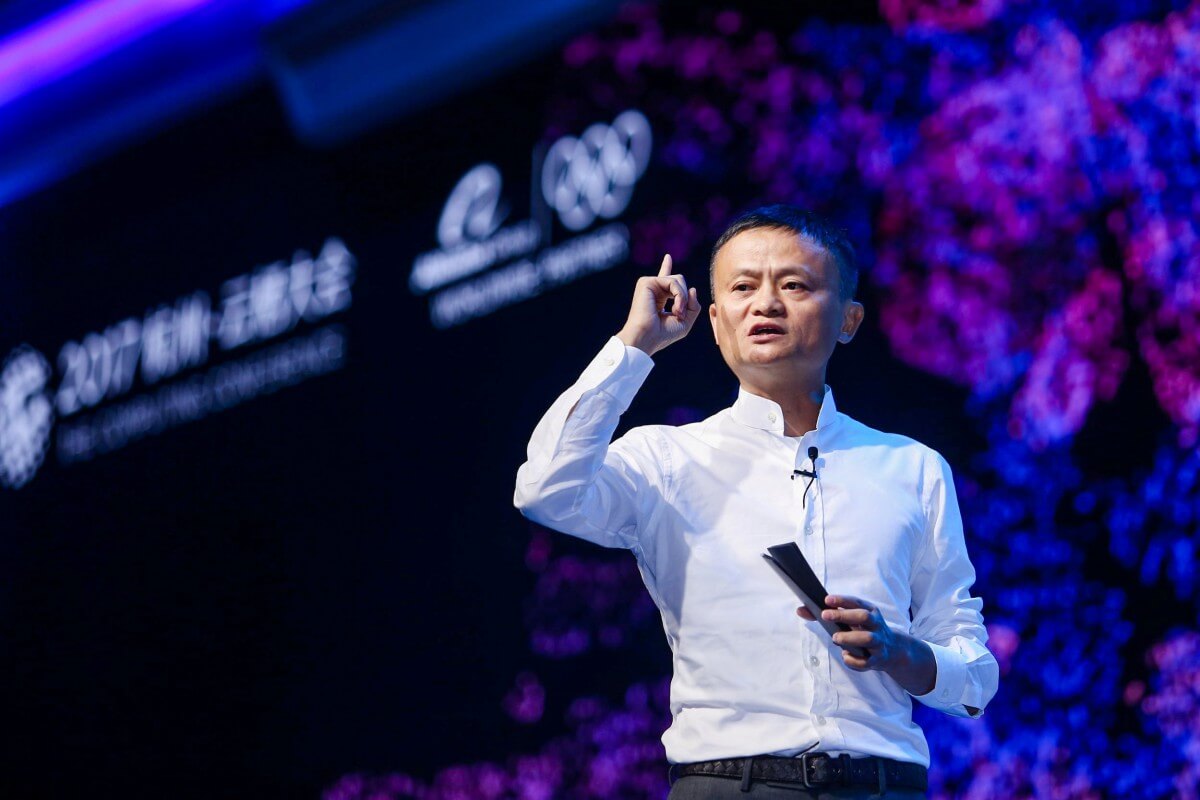 Alibaba has been aggressively going after Amazon’s market share, and this week made news when they briefly unseated the US firm as the world’s most valuable online retailer in US trading on Tuesday. Amazon’s valuation is still higher than Alibaba’s but expect those numbers to shift in the next week or so.

The Chinese e-commerce giant’s shares surged on the backs of China’s Golden Week celebrations – an annual 7-day national holiday where Chinese tourism and spending around the world spikes – as well as the sheer scale of Chinese domestic commerce. The best business for Alibaba has been their home turf business, and it’s been a huge factor in driving their earnings for years now.

“The large Internet population in China and the country’s booming internet economy have given Alibaba Cloud a golden opportunity,” Hu said.

“That is why we have been the fastest growing cloud computing company for the past several years.”