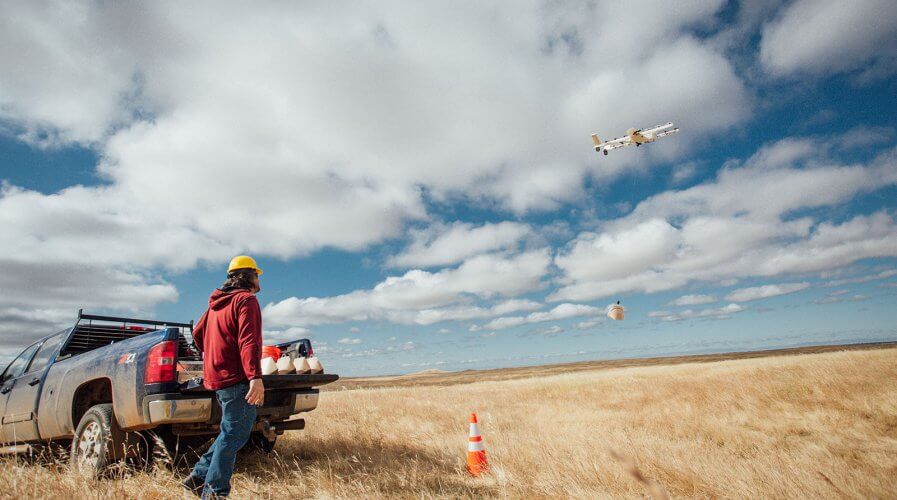 Your next burrito could get delivered by a drone

Alphabet Inc. have unveiled plans to partner with two Australian businesses to further test its technology for Project Wing.

You can now get a burrito delivered to you, relatively incognito. Whether it’s a secret mid night snack, or a surprise for your Mexican-food-loving friend. 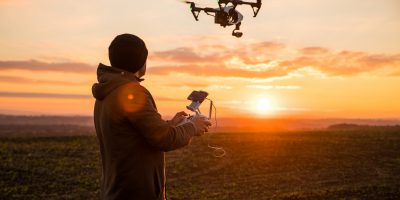 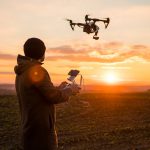 The project, which has been running three years, has had multiple testing already. In early 2016, Virginia Tech University students successfully received drone delivered packages flown in from across the field. This was thanks to a Federal Aviation Authority-approved partnership with Chipotle, as reported by The Verge.

But since 2016, Google-owned Alphabet’s X lab, which funds and supports Projects Wing, has expanded outside of the US to the more fertile testing grounds of Australia.

These drones won’t be flying alongside commuters in the bustling streets of Sydney though. They are being established in small, rural communities to ensure their technology can get better at navigating pylons, trees and curious creatures, such as kangaroos.

“The sensors on our aircraft are responsible for identifying obstacles that might appear during a flight or delivery, like a car parked in an unexpected spot, or outdoor furniture that’s been moved,” wrote James Ryan Burgess, co-lead in the wing project, in a company blog. 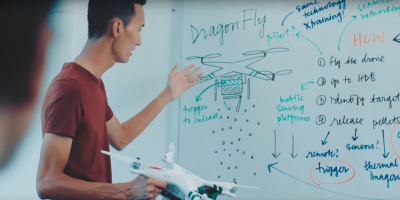 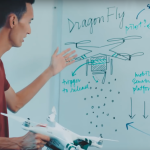 The latest testing aims to help families living on the outskirts of town, who face 40-minute round trips to the store. The testers of drone delivery projects in the ATC and Queanbeyan regions have gleaned many suggestions of how to improve the service, including fresh meals at dinner times, spare parts for farm machinery, and medicine – all straight to their doorsteps.

The prospect of having a 30-minute click-for-delivery style system in the mainstream domain may still be years away yet, but both Project Wing, Amazon’s Prime Air and other small startups such as Flirtey, are developing progressive technologies that aim to alleviate day-to-day inconveniences.

While Amazon aims to speed-up delivery times and cut out the middle-person, Alphabet’s goal is a little less clear. 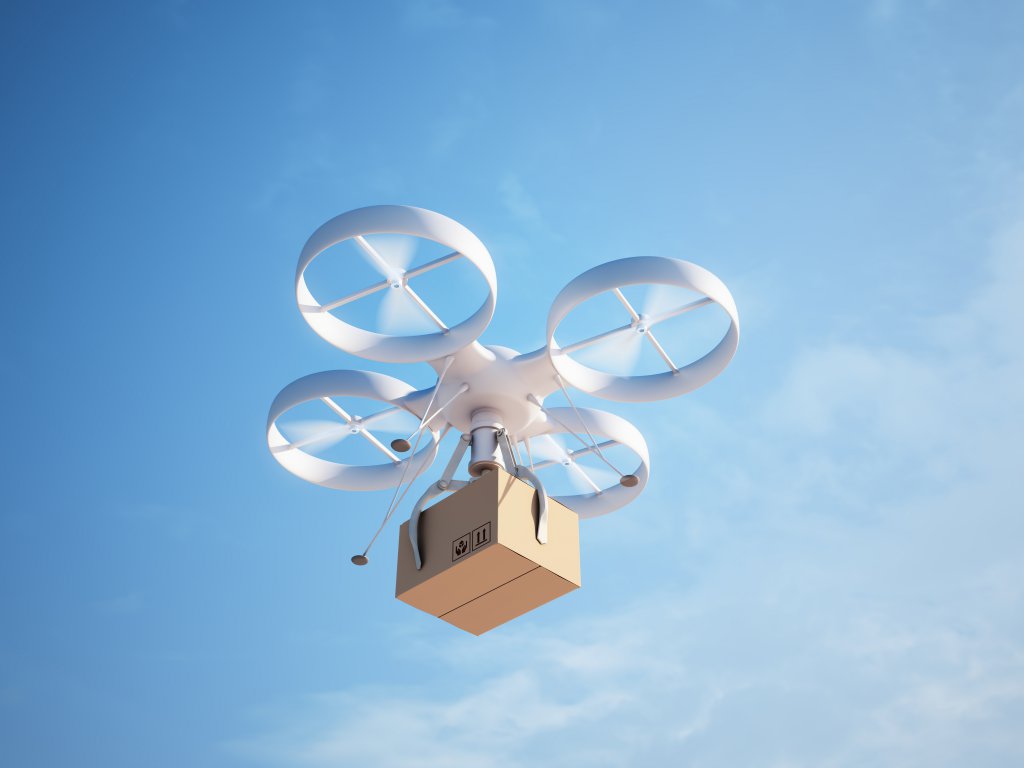 “The information we gather from both of these test partners will help us build a system so that merchants of all kinds can focus on what they’re good at —  like making food or helping people feel healthier  —  rather than being distracted by complex delivery logistics,” wrote Burgess.

Alphabet wants to be a part of whatever the unmanned aircrafts future looks like, and has embarked on various projects from working with communities to deliver conveniences, to helping the FFA develop an unmanned traffic management system (UGM). 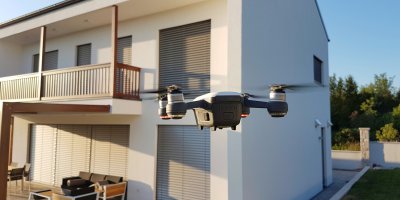 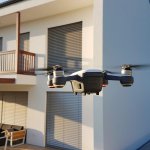 Perhaps Alphabet intends on capitalizing on the future of drones by controlling their flight paths, pre-planning routes and ensuring the safety or civilians and animals.

With the drone market set to reach a value of US$21 billion by 2021, it is an industry that many startups are trying to penetrate. But while Amazon, Alphabet and Flirtey are pioneering new techniques of stress-relief, much of the money generated within the industry is through military research.

The future of drones is uncertain but there will be a future. One that is shaping up to be filled with flying burritos.