Despite downtime of less than 30 minutes, problems rumbled on for 24 hours. Source: Shutterstock

A faulty network switch was the cause of an outage of the Amadeus online booking system that affected multiple airports around the world late last week.

The rogue hardware caused the Amadeus reservation system to go dark for between five and 15 minutes around 0930 UTC on Sept 28. Airports affected included Changi in Singapore, Gatwick in London and Washington DC’s Reagan International Airport.

Royal Dutch Airlines reported 24 flights delayed from international hub, Schilpol Airport in the Netherlands. There were knock-on problems for up to 24 hours afterward, with airlines struggling to check-in passengers and book and re-book seats.

SEE ALSO: The traveler’s journey could get a revamp with blockchain technology

During its construction in 1989, tech advances which took place during the build meant that the original pentagon design of the center did not need to be built to original blueprints, with only three-fifths required to house the smaller physical tech that was available by completion. 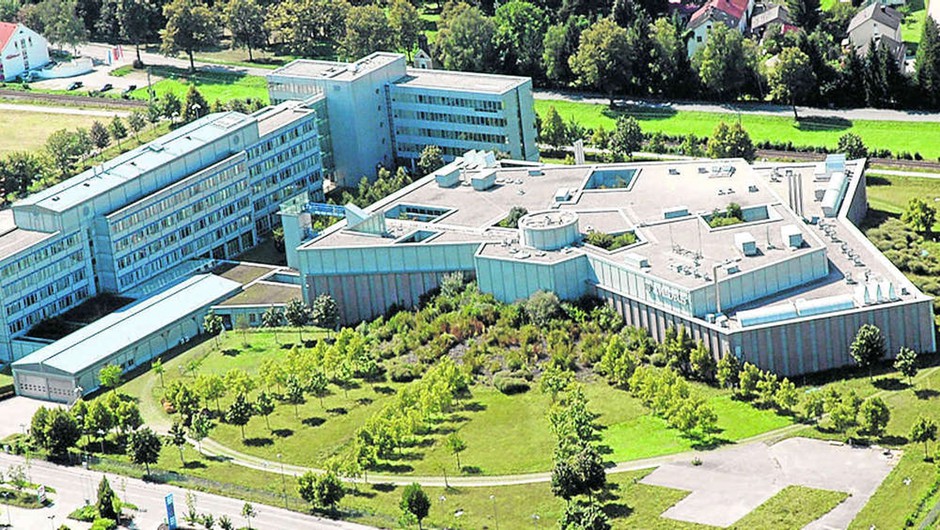 The systems at Amadeus failed earlier this year, with a problem in June causing issues for Australia’s Qantas, among others. Like last week’s problem, that downtime was not caused by malware, ransomware or other security concern.

By 1511 UTC (approximately six hours after the initial outage), Amadeus released a statement saying all systems had returned to normal.