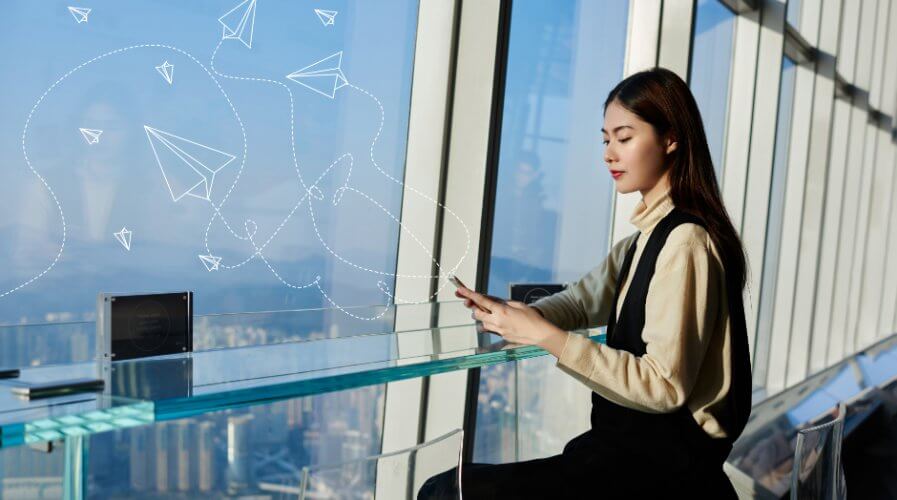 Of all the world’s recent inventions, it must be the telephone that wins the crown for the device or technology that has single-handedly made the world a smaller place. Until the invention of the Internet, no single product or service has done more to shape society than the humble telephone.

Until only a few years ago, when moving house or apartment, we ensured that basic utilities were available – electricity, water, sewerage, and almost definitely, phone line. The use of a fixed landline from which to make calls was seen almost as a basic human right in the developed world, akin to food, heat, and light.

But data recently released by the USA’s Center for Disease Control and Prevention has shown that for the first time, fewer than 50 percent of US households now have an operational landline.

The reason isn’t declining living standards, but rather like the old-style CRT television flickering away in the corner of the room, technology has moved modern life on – now most Americans eschew landlines in favor of their cell phones.

America and much of Europe lags behind parts of Asia in terms of technological advancement, and this is true no more so than in telecoms. By 2020, South Korea’s total 5G contracts will outnumber 3G contracts (a report states), and voice service revenues for telecoms companies in that country will continue their current decline by 8.4% each year.

While this trend was set several years ago (reports from 2015 pointed to this eventuality), what is notable is that mobile (or cell) voice traffic is falling and is expected to continue to do so, at around seven percent per year.

This is not to say we’re talking less – quite the contrary. It’s just that communication is now are increasingly carried on data channels, rather than being analog or even copper wire-based. 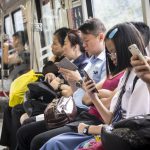 SINGAPORE’S UNLIMITED DATA OFFERS: WHAT’S IN IT FOR CONTENT PRODUCERS?

So while telecoms companies have been happy to enjoy the bounty of data & voice provision from fixed lines for the last couple of decades – since the widespread use of Internet connectivity that began in the 1990s – falling voice & data revenues and increased competition is forcing them to look elsewhere.

“Operators around the globe faced with the same challenge, evolve to something more than a pipe provider or offer services that come with more utility. However, the Korean operators have been among the most proactive in growing business outside the core of communication. Whereas operators in some markets have been slow to react to the digital disruption caused by OTTs and internet giants like Google and Amazon, the players in South Korea have been investing in new digital business for years.”

Korean telecoms companies like KT, LG U+ and SKT are now moving into market segments like the internet-of-things (IoT), e-commerce payment platforms, and media production. SKT and LG U+ are both offering a completely mobile payment system aimed at small businesses hoping to take payments anywhere, regardless of traditional Internet presence.

5G’s low latency and high data throughput allow new and as yet largely unexplored technologies to flourish, such as autonomous vehicles, interconnected IoT networks and data-gathering for AI applications.

Korea Telecom has undertaken trials of 5G that allow mobile 8K video services (even 4K broadcasting and media represent still-nascent tech in Europe and the US) and SKT are working on autonomous vehicle technologies.

This still amazes me!! 8K TV!! Need to go to Japan and cop one!! pic.twitter.com/5tFFHqBA81

The arrival of the Olympic bandwagon in Asia (Pyeongchang for the 2018 Winter Olympics and Tokyo for the 2020 Olympics) has proved something of a catalyst for APAC technology providers to take the lead in next-gen tech, especially communications. The rest of the world is struggling to keep up.