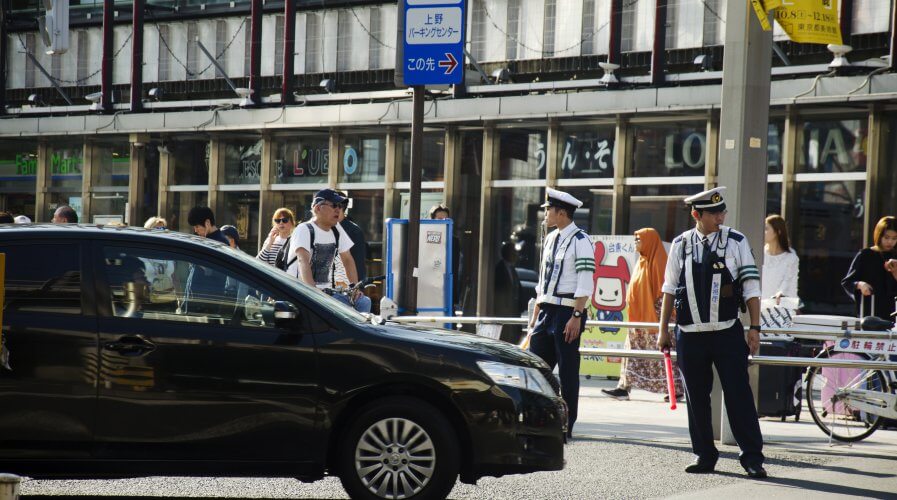 ARTIFICIAL INTELLIGENCE could be making an appearance in your daily commute, as evidenced by emerging applications for the technology in urban environments such the latest development in Alibaba’s “City Brain” initiative.

Zheng Yijiong became the first ever traffic officer to blend the artificial intelligence with good old human intuition in order to improve and regulate traffic condition throughout the city, according to China Plus. Working in Hangzhou, the birthplace of Alibaba in the eastern Chinese Zhejiang Province, Zheng became a test case in the Hangzhou government’s efforts to boost itself to smart city status. 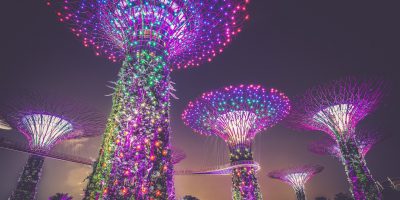 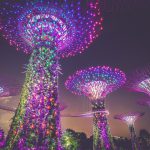 WHAT IS A ‘SMART CITY’ AND HOW DOES ASIA RANK AMONG THE WORLD’S BEST?

Zheng was trained for two months in the “City Brain” project’s traffic initiatives which is aimed at bringing Alibaba’s Ali Cloud artificial intelligence capabilities for real-time traffic predictions which could help police officers better organize and plan strategies. The predictions will come complete with video and image recognition technologies.

The city’s police receive on average 500 traffic-related calls every day, and since 92 percent of them require in-person management, the new system could supply additional information that could lighten that burden.

A young police officer from Zhejiang Province, has become the first to direct traffic with artificial intelligence. https://t.co/Ol4CM7krV9 pic.twitter.com/tqtUHgQ0DZ

The “City Brain” project was launched last year by Alibaba, in partnership with Foxconn Technology, and aims to help the city find new ways to “self-regulate” and engage with citizens through technology. Aside from traffic predictions, the system will also eventually be deployed to improve other public resources such as water. 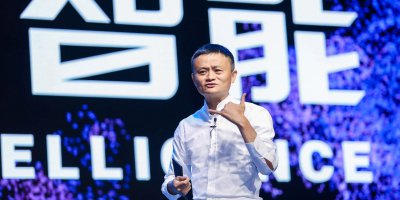 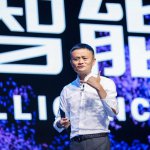 ALIBABA PLANS TO SPEND A SHOCKING $15B ON R&D PROJECTS

The “City Brain” project has been in test-mode for the last three months, and if successful, the city of Hangzhou could offer other cities in China a template for what a smart city could look like. Furthermore, it will also test the ability of Alibaba’s artificial intelligence to deploy en large, and provide the perfect petri dish to try out the various innovations the company has been aggressively investing in.

At last week’s Cloud Computing conference in Hangzhou, founder Jack Ma announced plans to invest US$150 billion in various research and developments in e-commerce and logistics technologies as the Chinese company seeks to unseat US firm, Amazon. On Wednesday, the company said its “Damo” academy will launch eight research bases in China, Israel, the United States, Russia and Singapore, as well as hire 100 researchers to work in the areas of artificial intelligence (AI), quantum computing and fintech.