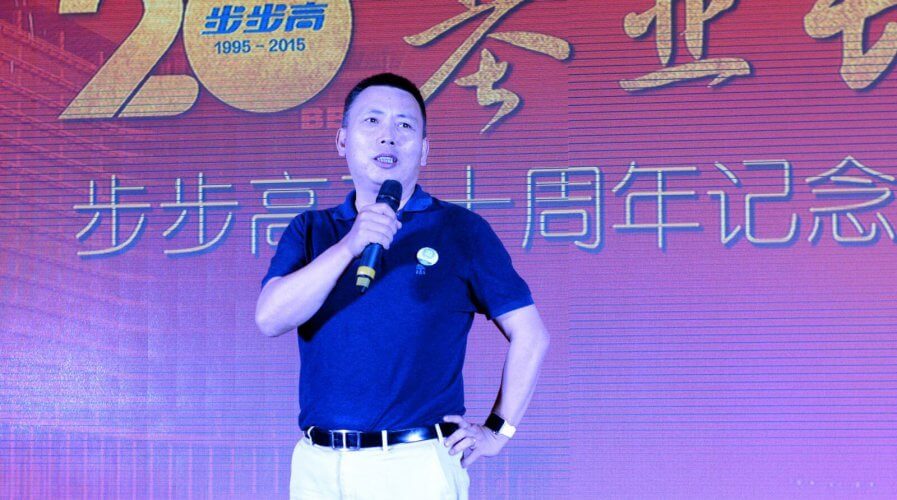 Duan Yongping’s Vivo and Oppo phone companies are expanding quickly across the world from their native China. Source: YouTube

Smartphone manufacturer Vivo launched its X20 model in Hong Kong today and has plans to expand into Africa early next year, and consolidate its worldwide position.

Less known outside of its native China, Vivo is poised to expand into parts of the APAC, specifically Taiwan and Singapore, and onto the West.

Vivo and its stablemate Oppo are startups created by reclusive billionaire Duan Yongping and are known to produce smartphones that are powerful for their relatively low price.

In the domestic market, Yongping’s companies are a serious player, having beaten outside competition from Samsung and Apple, and are beginning to challenge Huawei’s dominance. 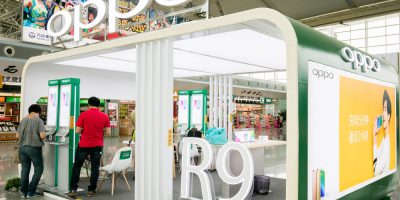 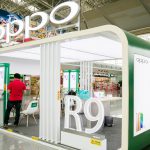 OPPO REACHES HIGHEST SMARTPHONE SALES IN CHINA, AHEAD OF VIVO AND HUAWEI

Yongping’s tactics for Vivo and its sister company Oppo have been highly successful in China, often employing a deeper understanding of the majority of Chinese consumers than that of his overseas rivals, Apple and Samsung, whose handsets appeal largely to a highly wealthy minority.

The majority of Vivo & Oppo’s smartphones in China continue to be sold through traditional, physical premises. Yongping concentrates on rural areas and smaller, lesser-known towns, where competition either has yet to penetrate or is unable to reach.

The enormity of the geography and economic scale of the Chinese hinterland is often not grasped by overseas competitors, who historically have failed to capitalize in the country.

Google and Apple phones, for instance, have not gained significant traction in the country – some commentators put this down to factors such as a basic misunderstanding of the Chinese economy; an amalgam of socialist and capitalist practices not encountered elsewhere. 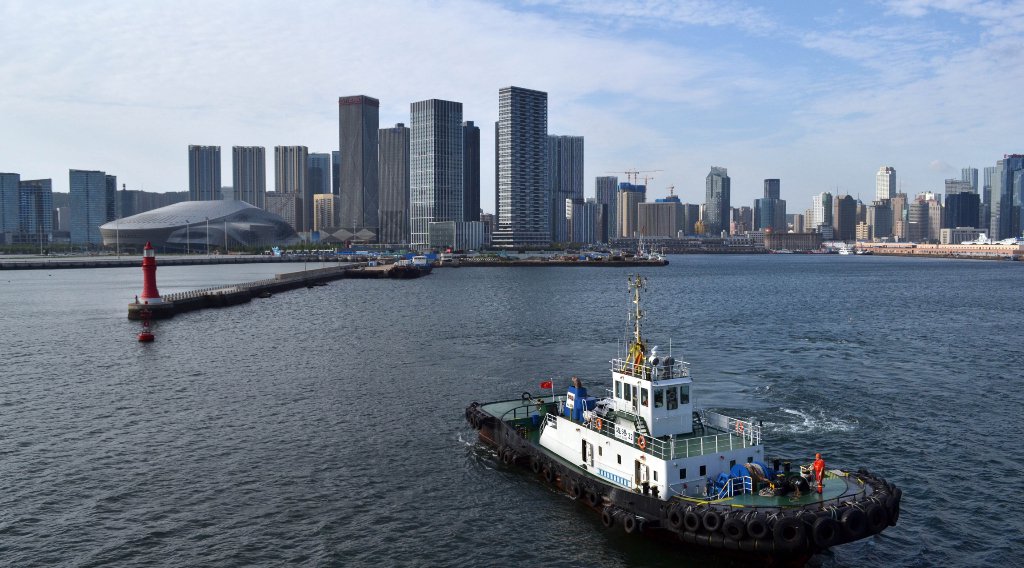 Vivo was formed in 2009 and, together with Oppo, replaced Xiaomi’s second place in market share relatively quickly. Vivo began its expansion outside of China in 2014, making an initial overseas foray into Thailand. The company’s external PR efforts include sponsorship of the 2018 soccer World Cup and India’s domestic cricket league.

While the launch of the V7 in Russia is only a first step, (according to Counterpoint Research) Samsung and Apple combine to dominate nearly 70 percent of the Russian smartphone market. However, other Chinese imports are gaining market share – Xiaomi and Huawei among them.

Huawei makes the most technologically advanced and expensive models of the four main Chinese manufacturers and is currently concentrating on consolidating its market share in European countries Spain, German and the UK. The company’s other product lines, such as network infrastructure equipment, have made inroads in these geographies already.

All the Chinese smartphone manufacturers are pushing into emerging markets such as Indonesia and India with lower-end phones, but even those models’ power makes previous generations of handsets seem archaic in comparison.

Vivo and Oppo currently have a 24 percent share of the global smartphone market, according to research by Gartner.