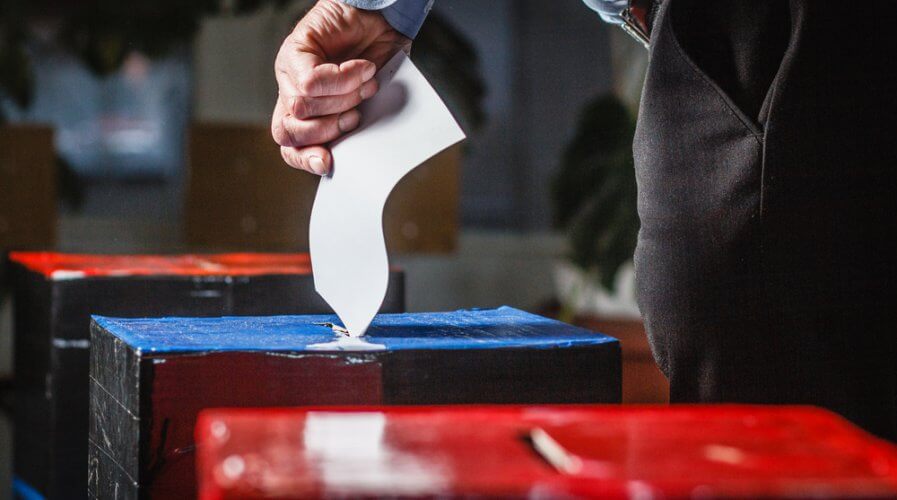 Security has always been the biggest concern in the implementation of a digital voting system. Source: Shutterstock

FOLLOWING the speculation around possible Russian interference in the last US election, more questions are being raised around the world on ballot security and how tamper-proof polling processes really are.

With democracy today showcasing many flaws, bound by paper, time, and human-error, is it not the time to bring voting into the 21st century with modern technology?

For many years, digital voting has been suggested as an alternative to the traditional voting system. This involves using an Internet browser or electronic voting machines to cast votes. 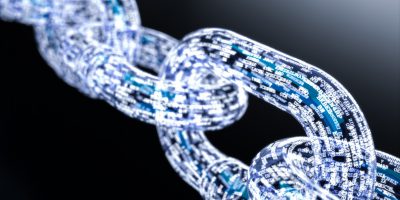 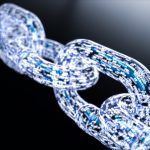 Despite this, security has always been the biggest concern in the implementation of a digital voting system. With huge decisions often at stake, the promise of secure systems — safe from any potential cyber threats — is a fundamental game-changer.

The growth of blockchain technology could provide the answer to the security issues surrounding digital voting, and could put political power back into the hands of the people, away from the possible interference by outside bodies.

Horizon State is an Australian startup aiming to revolutionize the traditional voting system with the use of blockchain technology. The blockchain-based voting ecosystem offers secure, cost-effective voting operations for a range of election types and voting parameters. 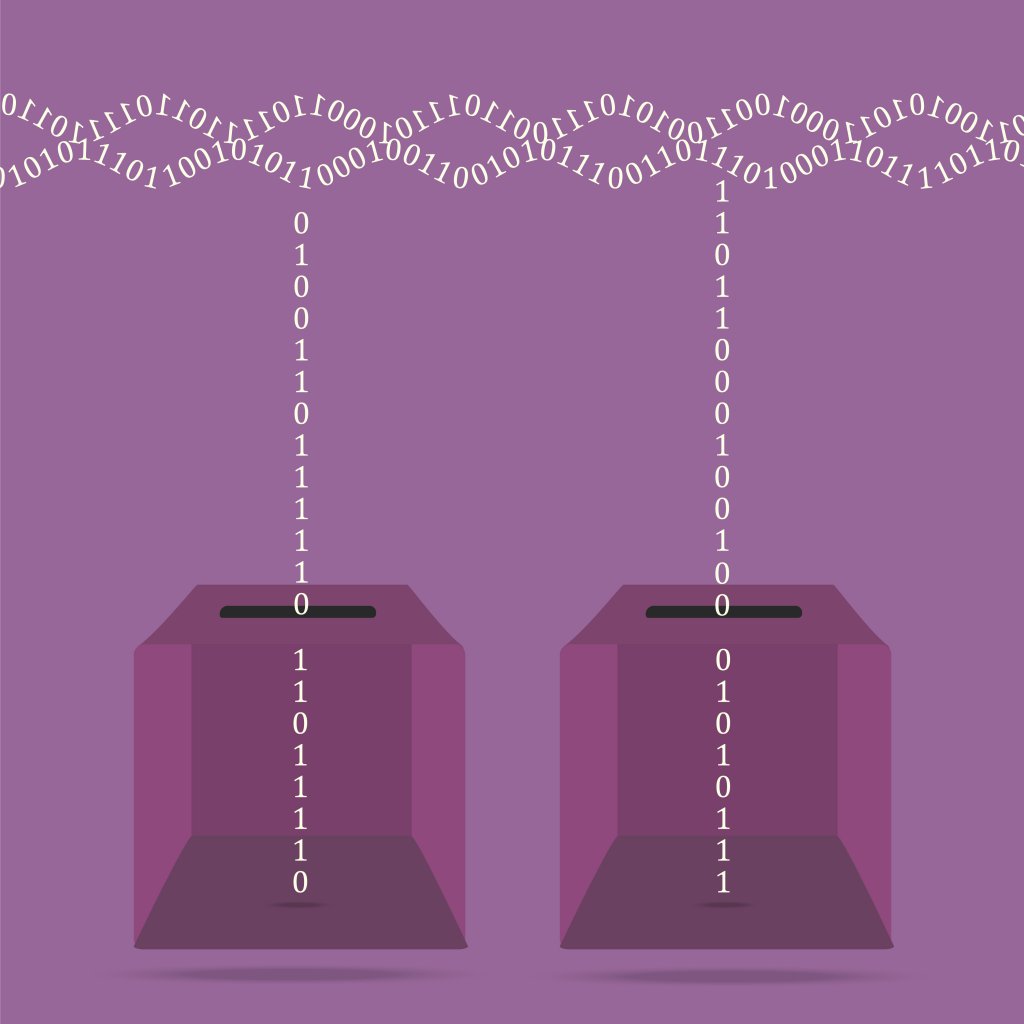 Blockchain lets people decide the course of policy themselves rather than relying on representatives to do it for them. Source: Shutterstock

As a distributed ledger, blockchain serves as a perfect voting mechanism. Thanks to encryption and decentralization, the digital ballot box delivered by blockchain-based platforms can never be hacked, results cannot be tampered with, and the identities of voters are protected. The results are permanently retained on the blockchain and can never be changed.

Blockchain voting encompasses a system that is quicker, more convenient, and much cheaper than current voting processes. 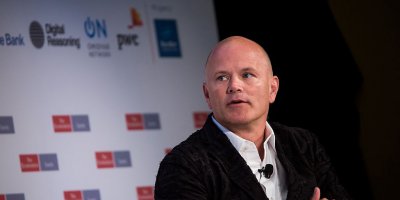 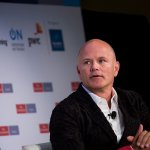 “For the first time in history, a perfectly secure ballot box is now possible, thanks to blockchain and the platform we’ve created atop of it,” explained Horizon State Co-founder, Jamie Skella to TechWireAsia.

“This is a significant step toward for the eradication of corruption in electoral results, but also serves an important purpose within the private sector where collaborative decision-making processes must be accountable and secure.”

Voter apathy has shown to rapidly decrease the number of people casting votes in recent years. In the 2016 US election that saw Donald Trump become president, it was estimated that just 57.9 percent of eligible voters cast their vote, down from 58.6 percent in 2012. With this in mind, blockchain provides governments with an extraordinary opportunity to increase voter engagement. 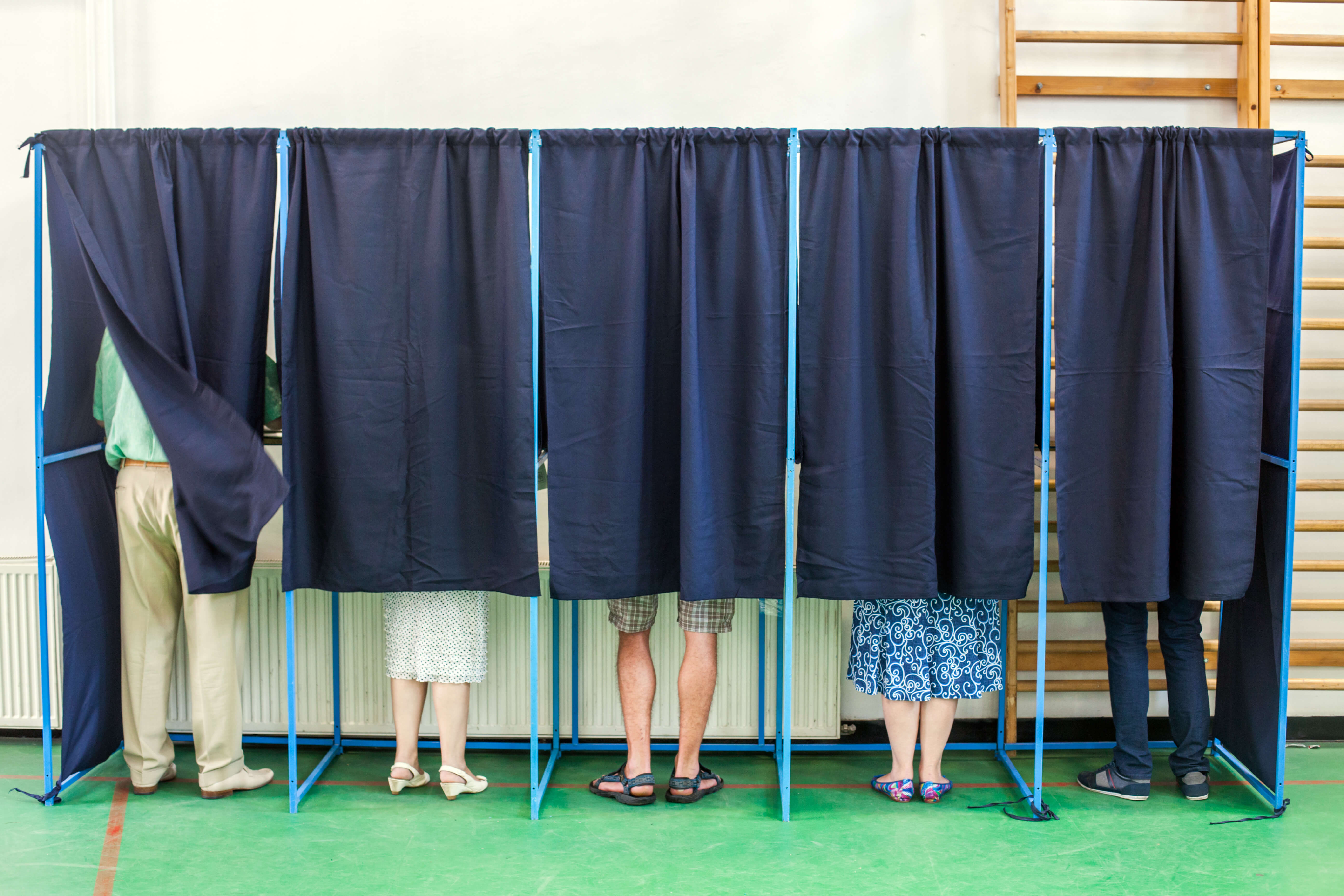 The advent of digital voting could encourage the participation of more young people. Source: Shutterstock

“It is anticipated that Horizon State’s voting technology will significantly reduce voter apathy, not just with millennials, but across the board,” said Skella about the potential for blockchain to encourage the youth vote.

“The convenience of voting from your smartphone, or even a shared computer – removing the need to post back votes or head to a polling station – is going to have a profound impact on participation levels”.

Blockchain is not just restricted to political elections but is also ideal for informing business decisions, guiding general meetings, polling and more. When asked about the applications of Horizon State, Skella explained that the strength of Horizon State is that they’re working with the blockchain product, rather than just paper-based research. 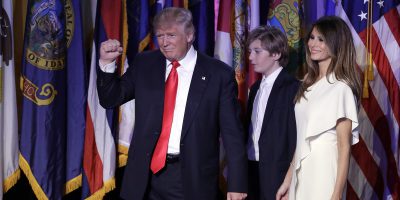 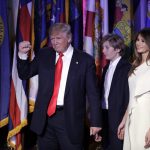 Horizon State has experience working with government tender processes, as well as with large multinationals worth many millions of dollars. Their experience with both public and private bodies has helped them learn how well their expertise could work in a context beyond cryptocurrency, and keep their prospects “robust, broad, and moving fast”.

Horizon State has raised around US$350,000 thus far, with an ICO currently underway in which investments can be made using Ethereum via their website. This ICO closes on the 31st October 2017.

Boulé is another example of a voting system using blockchain technology to enable governments and electoral bodies to run secure, transparent elections.