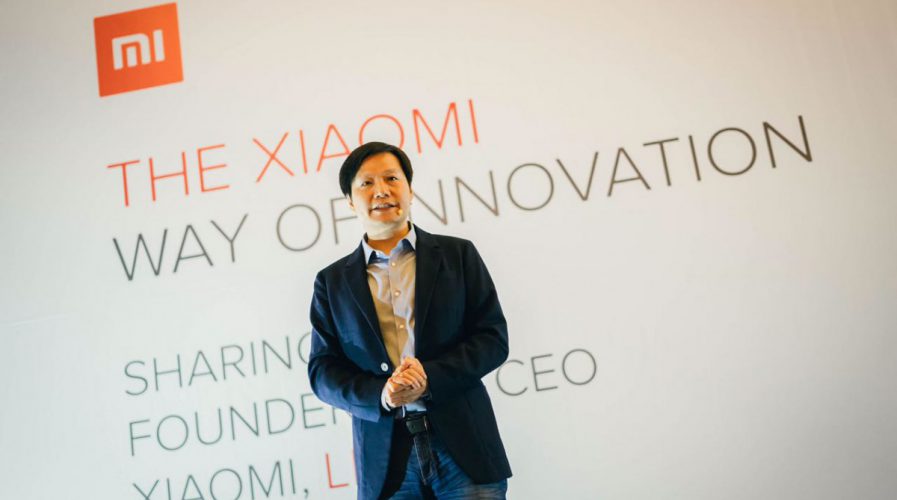 The move is in line with Indonesia’s ongoing push to have foreign firms providing Internet-based services there set up local companies for the purpose of tax compliance.

Speaking during the Xiaomi Way of Innovation event in Jakarta last week, CEO and founder Lei Jun confirmed Xiaomi’s plans to do so but did not provide a timeline.

He stressed the importance of Indonesia in Xiaomi’s bid for global dominance, calling it the “most important” market after China and India.

“This is the first time I have ever been to Indonesia, and Indonesia has become a main destination for Xiaomi,” he was quoted saying in e27.

“We are expecting to become a local company in Indonesia, and we are hoping for support from all of you.”

Figures from the International Data Corporation (IDC) for the first quarter of 2017 ranked Xiaomi, which entered the smartphone market in 2010, the fifth largest smartphone manufacturer in the world. It currently has presence in over 60 countries and last month shipped a record 10 million smartphones, thanks to growing demand in India.

In Indonesia, Xiaomi is said to be among the top three preferred smartphone brands.

Lei acknowledged that Xiaomi is mostly known in Indonesia as a smartphone manufacturer but said he wanted to change that and bring more of the firm’s products into the mainstream.

“Hopefully in the future, Xiaomi’s ecosystem of products can deliver a great impact on Indonesian users and producers. And after we come in, we hope to become a local company here in Indonesia,” he was quoted saying in Digital News Asia.

He pointed out that apart from being a smartphone maker, Xiaomi is also an “Internet company” and an “e-commerce company”. 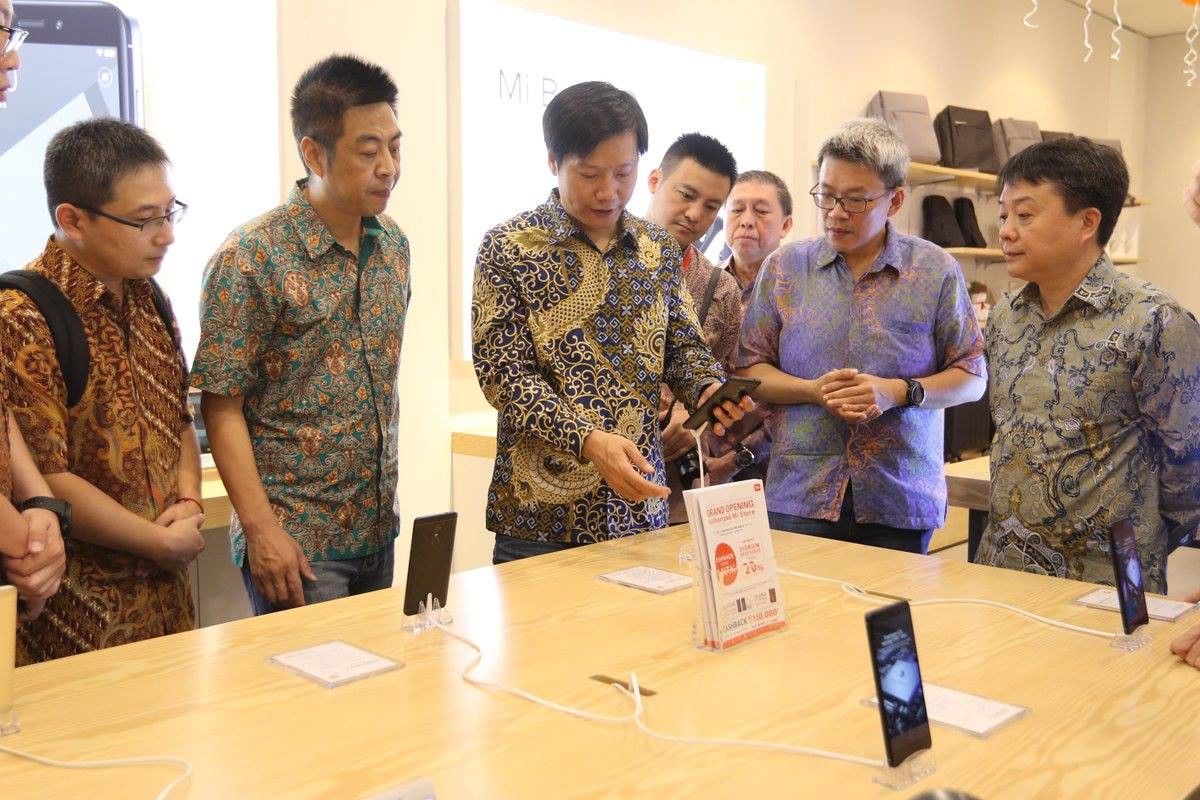 This is what Lei called the “golden triangle”, a business model propped up by three key elements: hardware, Internet and retail. Apart from smartphones, Xiaomi’s products include robot vacuum cleaners, rice cookers, washing machines, scooters, toys and even desk lamps.

The firm has also pumped in plenty of investment into incubating smart hardware start-ups; as of June, Xiaomi has invested around US$3.5 billion in 89 smart hardware companies, which produce a range of products from bicycles, shoes and air purifiers to rice cookers and umbrellas.

According to e27, the firm recorded US$15 billion in revenue from its smart hardware products last year.