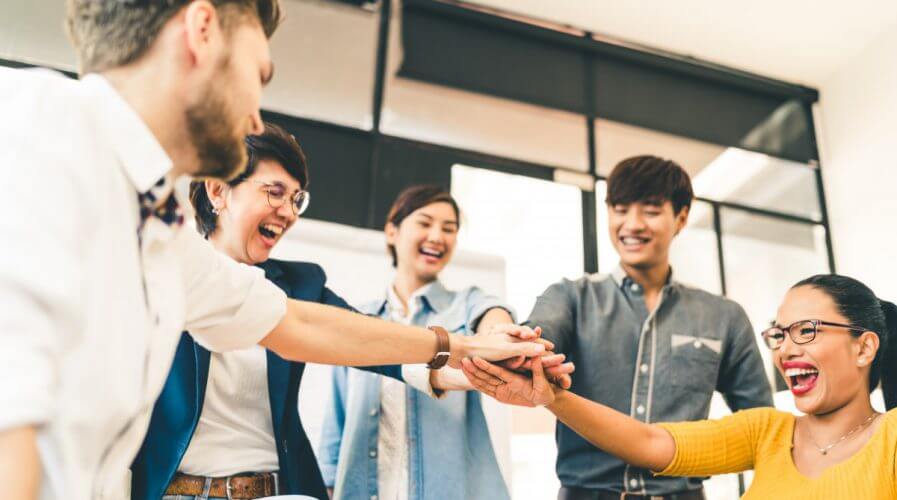 Startup Stack has helped many startups get off the ground with low cost cloud-based tools, Source: shutterstock

“STARTUP STACK”, an ecosystem of cloud-based software, is making it easier than ever for businesses on shoestring budgets to launch and scale globally, especially in Singapore where in the last year more than a third of all startups are already making it in the international markets.

An ecosystem of cloud-based software is making it easier, cheaper and faster than ever for startups in Singapore to launch and scale globally, according to new research published today by Stripe, a financial technology company that builds economic infrastructure for the internet.

“The Startup Stack is powering a new generation of globally minded entrepreneurs in Singapore,” said Piruze Sabuncu, Stripe’s head of Southeast Asia and Hong Kong operations said in a statement.

“Plugging into these cloud-based tools means that startups no longer need to build everything from scratch. They can integrate instantly with tools that do all the heavy lifting.”

According to a study by financial technology company Stripe, the “Startup Stack” has enabled dozens of tiny companies find a place for themselves in the global marketplace thanks to a series of SaaS tools that have made it so much cheaper to launch today. According a UK government tech quango, Tech City UK, it used to cost around US$4.4 million to launch a global tech startup, and twice as long to go global.

However, toolkits of web-based softwares is giving a new generation of startups the power to compete with huge corporation with deep pockets at a fraction of the price. These tools include messaging platform Slack, Amazon Web Services, GitHub, Stripe and Google Analytics, which are just the most popular ones—the “Stack” includes more than 150 softwares that are pretty affordable for the aspiring startup. 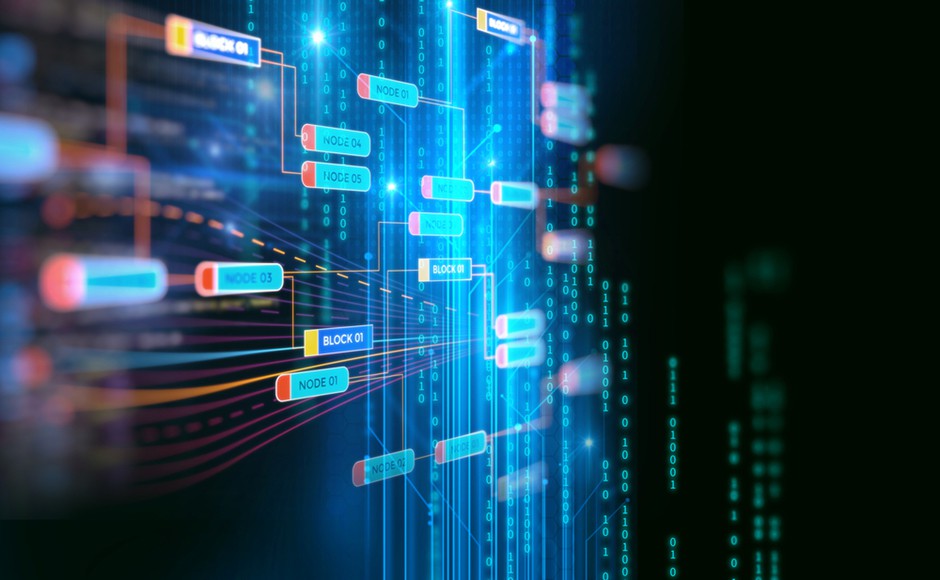 What Startup Stack essentially does is that it automates resource-intensive business building tasks, thus helping companies manage their finances and communications easily. According to Stripe’s research, 93 percent of startups using the Stack tools have seen their costs drop because they can now outsource non-core functions, like designing models or managing their data servers.

Today, only 12 percent of businesses own their own servers, while less than 10 percent run their own payments platforms. Stripe found that 70 percent of their survey respondents said that Startup Stack tools increased productivity, while costs fell 55 percent.

These days, aspiring for international reach is crucial for any business looking to survive into the future. Stripe’s research delved into insights gleaned from a study conducted in partnership with various players in the technology scene. They interviewed 235 founders, developers and technology workers from a variety of stages.

The study found that 60 percent of all Singaporean startups are already selling internationally, and almost half of those who aren’t quite there yet already have plans in the works. 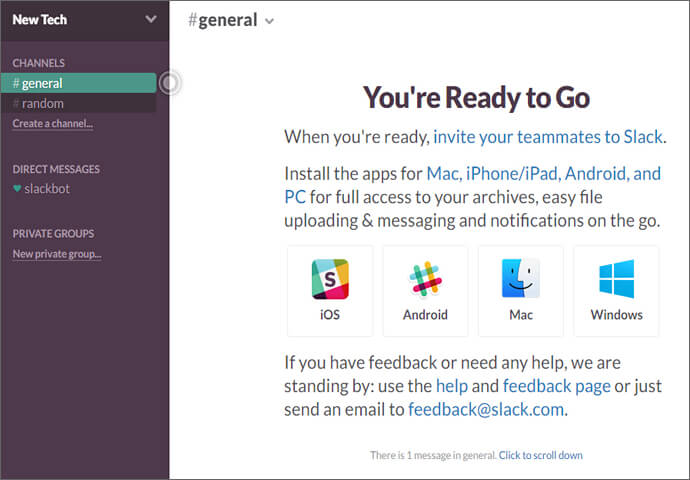 Slack one of 150 tools in the Startup Stack that is making it easier for small businesses to thrive in the global marketplace. Source: Slack

The cloud-based suite of tools is playing a crucial part in helping these businesses make the difficult leap beyond their home borders by lowering the barriers to entry. This means that innovative ideas from founders who don’t have the money to go places may never really get off the ground.

SEE ALSO: Singapore kicks off IT skills program for professionals

The Startup Stack is crucial in this regard, as it helps founders streamline multiple operations, communicate effectively, as well as focus their resources in places where they’ll be the most effective.

“Thanks to tools like AWS, Stripe and Twilio, we’ve been able to create a frictionless experience for our users,” said Gillian Tee, the co-founder and CEO of Homage, who spoke from the perspective of a startup.


“Cloud-based tools like these are defining the future of every industry, and have certainly been key to our growth in Singapore.”