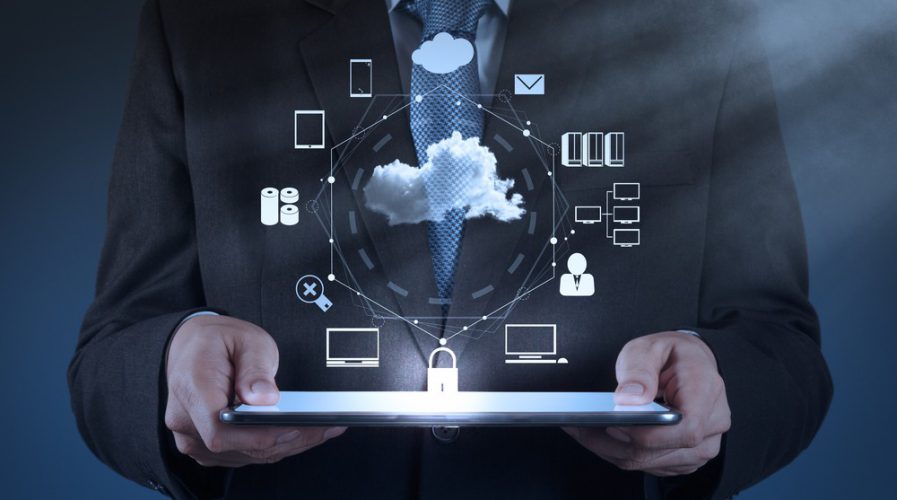 Eighty-two percent of IT decision makers in Singapore say they do not have the required cloud expertise. Source: Shutterstock.com

The cost of cloud: Lack of expertise leads to losses for Singapore organizations

EIGHTY-TWO percent of IT decision makers at large enterprises in Singapore do not have the required cloud expertise, according to a new report from Rackspace.

The report noted that a lack of such expertise is not only preventing companies from innovating, but is costing them an estimated 5 percent of global revenue annually.

Large enterprises across the world are losing out on approximately US$258 million per year due to lack of skills in this key area, according to the report in collaboration with London School of Economics academics.

Ignorance of cloud architecture is what is preventing quicker adoption. Lack of skills and / or re-training also plays a huge role!

The 2017 Cost of Cloud Expertise report consists of surveys conducted with a respondent pool of 950 IT decision makers and 950 IT pros from organizations that use the cloud. The respondents were from nine different countries including the UK, US, Singapore, Germany and Mexico.

The report highlights the frustration of both IT pros and IT decision makers at the inability to use the cloud to its full potential. It outlines the belief of 71 percent of respondents that the organizations for which they worked have lost revenue due to a lack of cloud expertise.

Two thirds of the respondent pool believed that a growing technology skills gap is hindering creativity and innovation at their organization, with 84 percent believing that improved skills in their organization would help to increase the cloud’s return on investment. Forty percent of IT pros said that they spent more time managing cloud services than expected, taking away from other important job tasks.

Despite these frustrations, IT decision makers note the benefits of moving their IT estates to the cloud, with 36 percent of respondents reporting the positive returns on investment on using it within their organization.

Experts are in high demand globally

Adoption of cloud services within organizations continues to grow, with 69 percent of respondents expecting increased cloud usage in the next five years.

The implication of this is that experts in these services are in incredibly high demand worldwide, with more than half of IT professionals surveyed reporting their concern for retaining talent – and 46 percent of respondents highlighting the difficulty in recruiting the right talent to adhere to organizational cloud goals.

It was found that migration project management and native cloud app development were the skills in which IT decision makers find hardest to recruit.

The top barriers to recruitment included industry competition, the inability to offer sufficient training, and company culture not being appealing enough for new recruits.  Although job seekers rated salary and benefits as a top priority when selecting a position, the opportunity for progression and training were also regarded as important by them.

John Engates, CTO of Rackspace, said: “Cloud technology has changed the way organizations operate for the better, but there is still one key ingredient needed to truly leverage the benefits – human expertise.”

“With technology and the cloud now underpinning business transformation, the growing technology skills gap means organizations must have a strategy to access the expertise needed. Those that don’t will struggle to be competitive and innovative.”