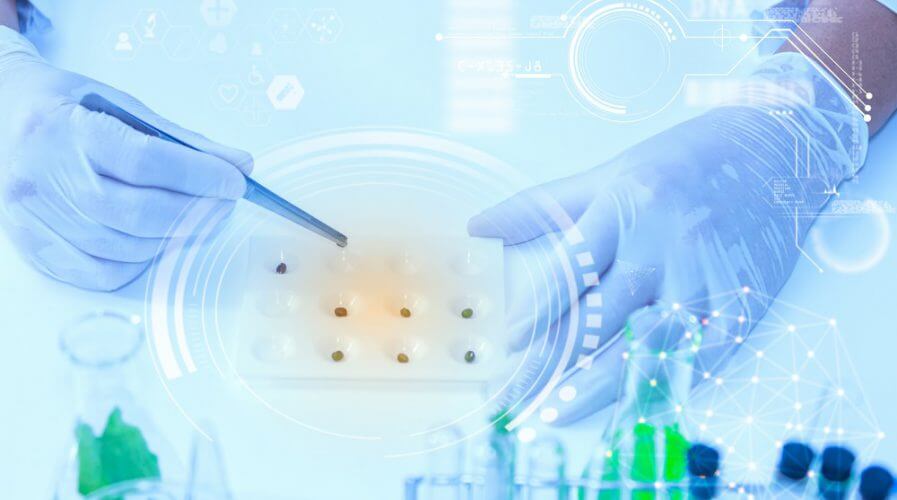 CHINA will accept data from overseas clinical trials to approve new drugs in the market, a move observers say will benefit patients and both international and local drugmakers in the world’s second-largest pharmaceutical market.

The decision reached by Cabinet on Sunday is one in a series of reforms by Beijing to improve drug development and access to healthcare for the country’s 1.4 billion population. According to reports, bottlenecks in the approval process have for decades caused delays in patient access to new medicines and treatment.

“Overall, China’s support for scientific innovation with drugs and medical devices is lacking, and the quality of products on the market still falls short of top international levels,” a draft of the proposals said, Reuters reported.

“We must speed up the examination and approval of urgently needed drugs and medical devices.”

Prior to the decision, drug approvals in China could reportedly take up to seven years longer than in Europe and the US because overseas trials must first be at an advanced stage before local trials can begin.

A Pharmafile report says this has resulted in the republic only approving 100 new drugs in the past five years, which is two-thirds less than other countries.

With the new rules, however, manufacturers will not longer need to conduct additional tests in China, effectively shaving off a good few years from the overall approval process.

SEE ALSO: Healthtech has a long journey to the forefront of innovation

For international drugmakers like Pfizer and GlaxoSmithKline Plc, as well as local manufacturers, this also means a boost in revenues, media reports say.

The analyst also estimated that foreign manufacturers currently control about a quarter of the Chinese pharma market, which is said to be second in size to the US. In 2016, China spent US$116.7 billion on medicines, according QuintilesIMS.

Although many local players are still playing second-fiddle to their foreign competitors in terms of innovation, Zhang predicted the former will reap the benefits of China’s new rules in the long-term due to cheaper costs and increasing local expertise.