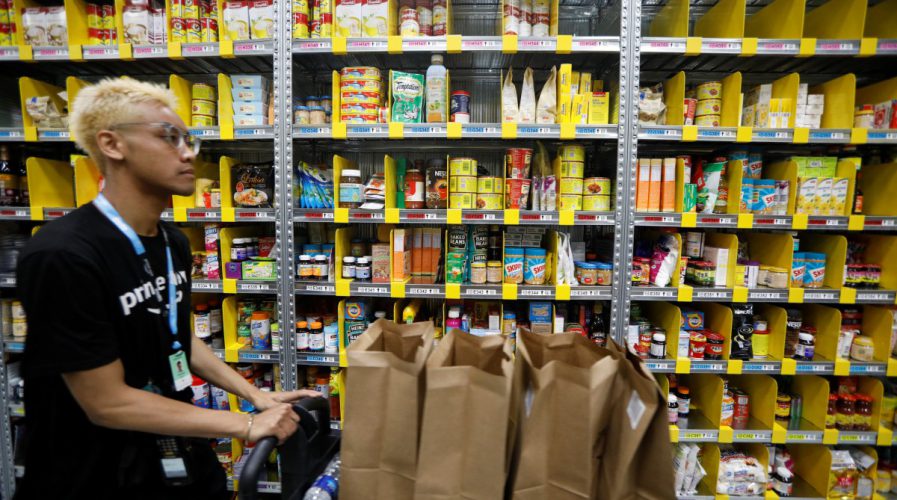 Amazon finally arrives in Singapore where it will go head-to-head with local e-commerce players for retail gold. Source: Reuters

In the e-commerce race between three titans, who will emerge triumphant?

RETAIL is slowing down everywhere, but research is showing that it’s not that people aren’t shopping anymore, it’s just that e-commerce is taking a bigger chunk of the pie every day.

UK-based firm O&C Strategy Consultants recently released a report that indicated that e-commerce revenue growth was significantly higher than that of the wider retail sector. The industry is being led by a handful of e-commerce giants with wide nets and deeper pockets who are intent on luring customers away from their traditions of brick-and-mortar retail and towards digital shopping, as reported by researchers eMarketer.

The firm analyzed the performance of 4,000 retailers in 20 global markets, and found that Asian titans of commerce are performing better across the board, with conglomerates such as Alibaba and JD.com leading the charge. In the West, Amazon dominated the e-commerce industry. Each of the three companies registered a growth rate of 30 percent last year – compare that to the 4.3 percent others in the retail sector recorded.

The increasing dominance of the three companies reflects the shifts in how we shop today. Alibaba, JD.com, and Amazon were ranked in the top ten global retailers.

However, Asia is proving to be the place to be: though Amazon topped the list in terms of revenue growth, Alibaba and JD.com outstripped the American online retailer in terms of percentage growth.

Part of the magic of these retailers is that they’ve gone beyond the regular bounds of the Internet. Amazon and Alibaba are both toying with physical stores, blurring our understanding of how an Internet player should look like. Amazon is taking forays into the food world with its purchase of Whole Foods, as well as its cashier-less Amazon Go store.

Alibaba, the brainchild of Jack Ma, has been in the physical retail game for a while now. The founder coined a term “online-to-offline”, to refer to services that bridge the gap between the digital and brick-and-mortar. The company is following what they call their “New Retail” model, which is targeted at bringing an omnichannel experience to consumers who want a little bit of both worlds.

This can be seen in their Hema supermarkets, where consumers can pick up groceries through a mobile app as well as in an actual store.

JD.com, Alibaba and Amazon are also signalling the next target for their huge acquisition and merger strategies: Southeast Asia. All three companies have been moving aggressively to snap up as much space as possible, and are partnering with local firm everywhere. 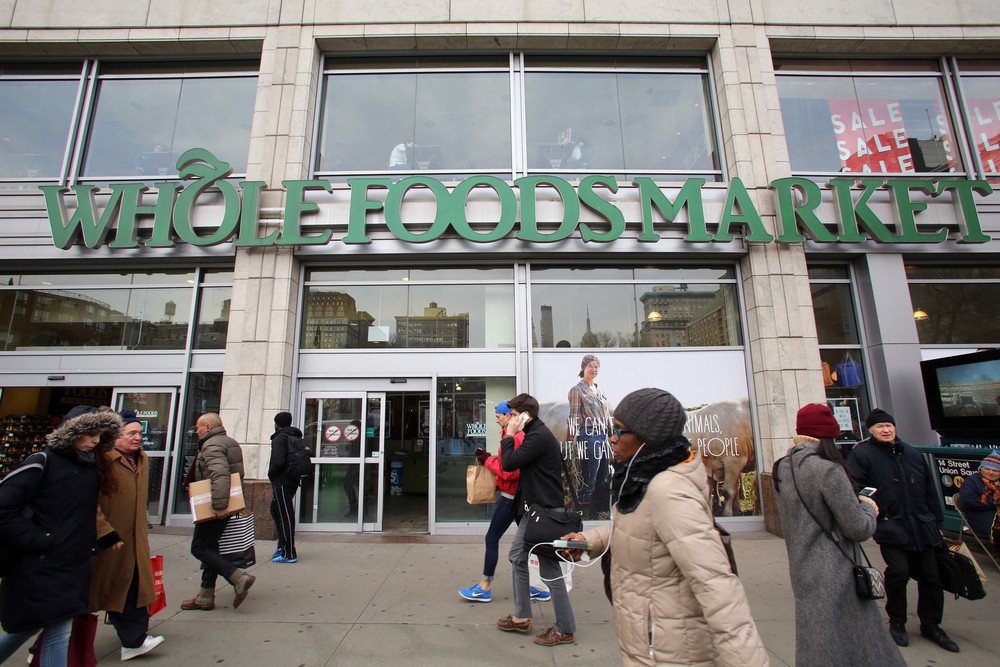 Amazon is probably the weakest link today: the firm only just launched in Singapore a month or so ago, but are reportedly experiencing teething problems in a country where the shopping mall is still king.

In comparison, Alibaba and JD.com are working through ventures: Alibaba increased its stake in Singapore-based e-commerce platform Lazada and began offering access to its wildly popular Taobao site through the local company. The company is also eyeing Indonesia’s huge population, as evidenced by their US$1.1 billion investment in Tokopedia.

JD.com also invested in Tokopedia, but also made strides to do more in Thailand. The e-commerce company invested US$500 million into a joint venture with the local Thai conglomerate, Central Group.

Evidently, these three companies are showing off their abilities to go further and get ahead of the other retailers. They’re combining both traditional and new-age strategies to slowly but surely colonize the global e-commerce industry, but the big question is among the three of them, who will emerge in the top position?