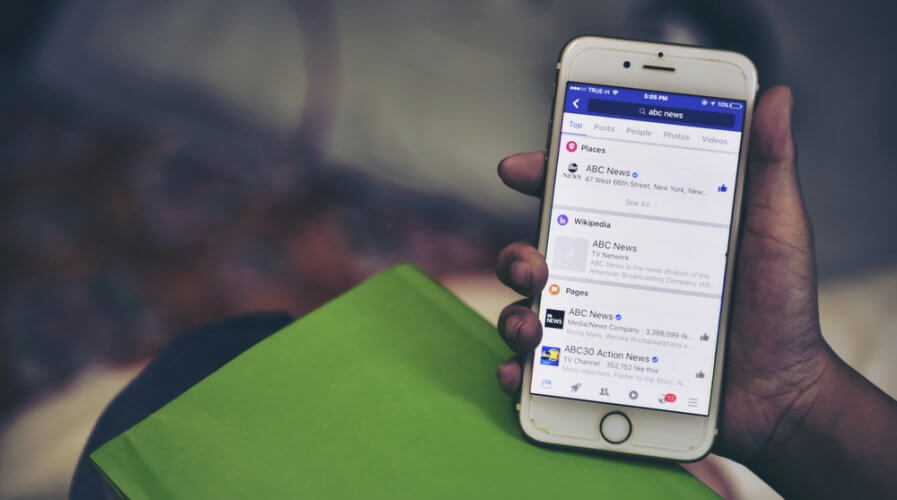 Facebook may make publishers pay to get into the News Feed. Source Shutterstock.com

Facebook to launch news article service, but publishers not happy

FACEBOOK is set to launch a feature that will allow smartphone users to access 10 free news articles per month on its mobile app.

The feature will allow users to access to news stories from outside publishers.

Facebook claims to have 10 news organisations committed to the new feature, including the Washington Post and The Economist. The articles on offer will contain links for readers to access the full site through a paywall. But some news groups say this is a step in the wrong direction. 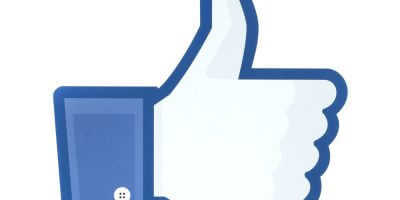 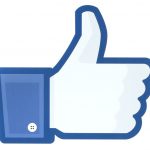 An executive at the Wall Street Journal‘s publishers Dow Jones, a unit of News Corp, told Reuters that Facebook’s one-size-fits-all testing model would be unhelpful for the Journal‘s paywall strategy.

“Ten free articles is quite a lot,” said the executive, who requested anonymity. “It’s more about the data and around remaining in control of our membership strategy.”

After the initial fanfare of the 2015 Instant Articles scheme, many publishers are believed to have left the platform after assessments of the feature showed that there was no improvement in site traffic, and it did not increase monetization through subscriptions, Digiday reported.

Another major issue preventing Facebook from gaining a potential monopoly on displaying outsourced news is the lack of readership data available to the news sources signed up to the feature. Facebook is denying news groups access to readers’ data until the reader has purchased a subscription to the full site.

The UK’s Financial Times will not feature, a source familiar with the matter told Reuters. The newspaper, which charges for access to its online articles, wanted a rigid registration process to collect user data, in exchange for use of its articles, the source said. 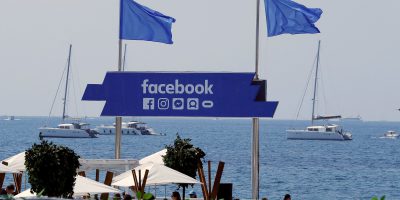 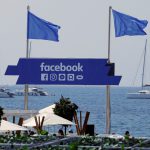 The development of the news feature is hoped to aid relations with some publishers. With news groups often seeing multiple articles from their sites being shared between Facebook’s two billion monthly users, transforming casual readers into subscribers is proving difficult.

The move is a strategic leap for the world’s largest social network, after claims that it allowed the dissemination of fake news stories in the run-up to the 2016 US presidential elections.

Campbell Brown, Facebook’s head of news partnership, announced the new feature at a conference in New York. Brown is a former television news journalist and has been pulled in to help alleviate tensions between Facebook and news media. 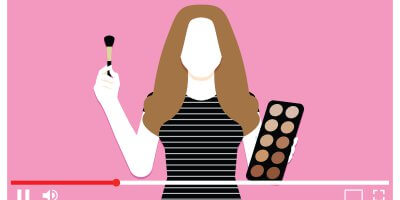 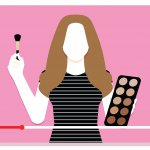 While Facebook claims several news organizations are signed up to the feature, which will launch later this year, many publishers are wary of the new service, despite Brown’s claims that Facebook is launching a “subscription product”.