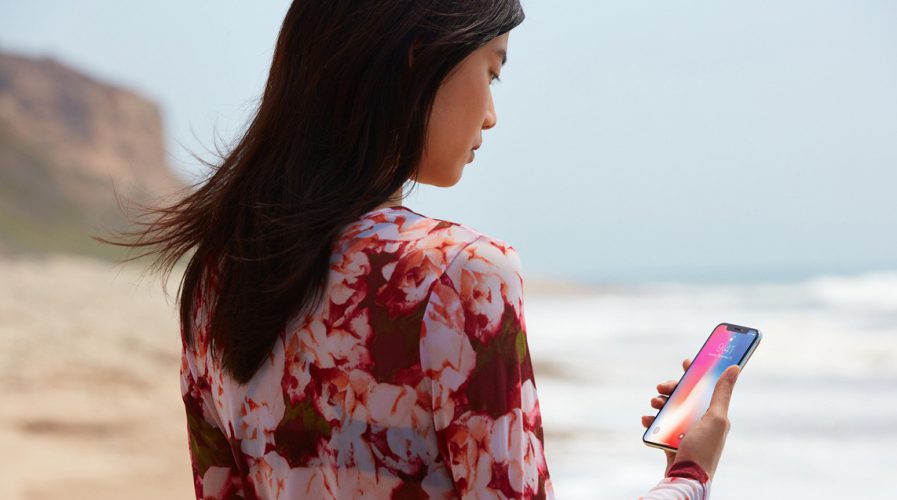 The new iPhone X comes with facial recognition technology though it’s not clear whether not it’ll be a hit. Source: Apple

Facial recognition is spreading, but how are people reacting?

FACIAL RECOGNITION is quickly coming into the mainstream – outlets in China are toying with grocery shopping powered by the biometric technology, but the notion probably got its biggest boost when Apple announced that their special edition iPhone X would come equipped with facial recognition capabilities.

Here’s a quick and dirty primer about how the tech works: the iPhone X will have light projection and infrared technology that will create a 3D map of users’ faces, which can then be used to cross reference with in-phone data. 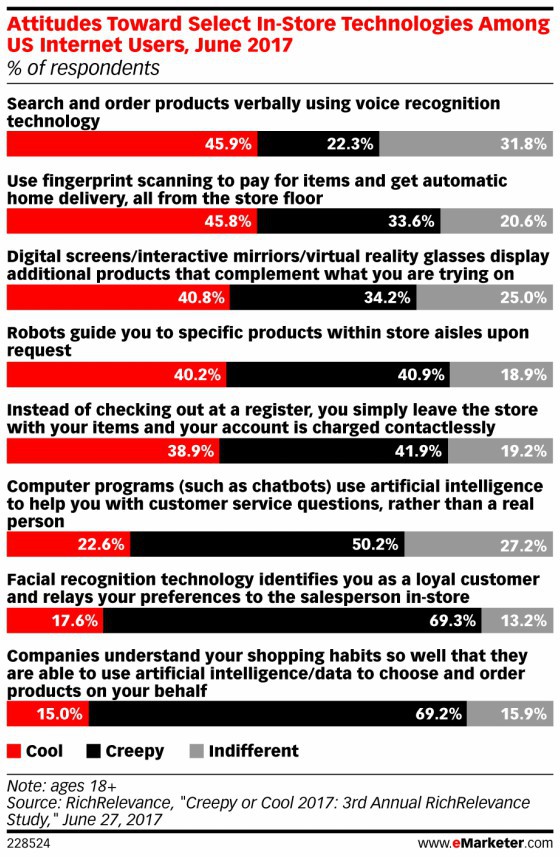 Biometrics are quickly becoming the norm for smartphones, and though Apple’s new phone was brought out with much pomp and circumstance, Android phones have come equipped with facial recognition for a while now. Devices aren’t the only ones however – a host of apps also rely on fingerprint biometrics to protect sensitive data.

That being said, though we’re hurtling towards a world where biometrics are included in most next-generation devices, are people really excited about its prospects? The jury is still out on that.

In fact, data from Morning Consult, as reported by research house eMarketer, ran a survey that found that there’s a major split among consumers about how much they want facial recognition tech.

Morning Consult found that in a survey of US users, 34 percent of respondents have a positive outlook on facial recognition software – that’s compared to the 39 percent that said they didn’t like the idea of the technology, and the 26 percent who said they didn’t have much of an opinion about it.

Demographics-wise, women were reported to have more negative associations and views toward this type of technology. Forty-one percent of women said they did not have a favorable view of facial recognition, compared to the 30 percent who said they were all right. Men had an even split across both sentiments.

It’s probably then not surprising considering a separate eMarketer research project that found that many only 15 percent of respondents found next-generation technologies such as artificial intelligence and facial recognition “cool”. In fact, most users find these kinds of tech “creepy”, and disconcerting that they would be interacting with robots rather than actual people in the future.

It’s an interesting phenomenon that we perhaps have not addressed despite the fact that our adoption of new technologies is accelerating faster than our ability to reimagine our way of life with these new innovations. The “creepy” factor of these human-like technologies could potentially affect how and what new inventions will gain widespread adoption, so companies should probably think about whether or not certain tech should get implemented.

The reaction to Apple’s new iPhone X has been relatively lukewarm, despite the goodies packed into its tiny framework. Though the company’s new offering is pretty late to the game, whether or not the world’s most valuable technology firm has a hit with their 10th anniversary phone is still to be seen.