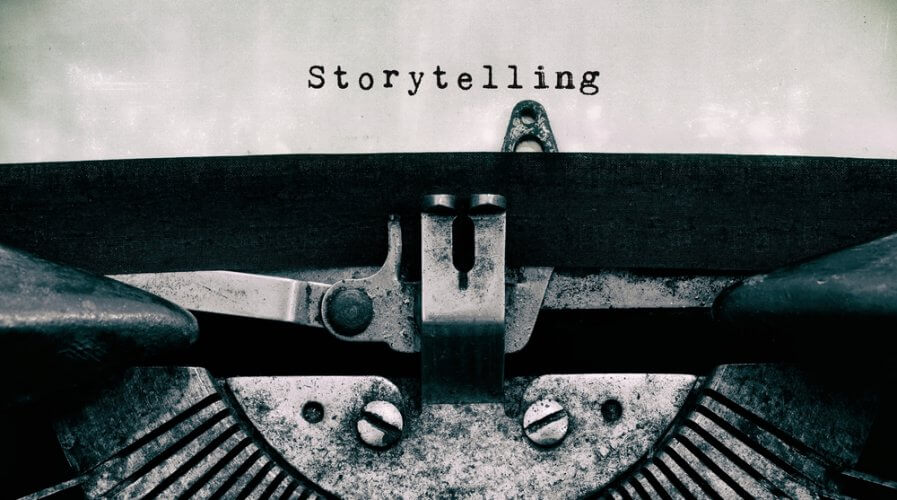 (File) A good story may be able to easily captivate real consumers like kids, teachers, lawyers, and parents of the world. Source: Shutterstock

Four ways to improve your art of storytelling

IN a bid to stand out, many tech companies find themselves struggling with good storytelling that is able to captivate mass audiences and get their brand messages across.

Understandably, the products and services these companies offer are also often sophisticated in nature, with consumers having to wrap their heads around jargon or advanced functions.

According to the Entrepreneur, however, a home automation company Nest Labs had a successful storytelling campaign during the holiday season last year with a series of ads promoting smart home products.

Without going into the details of the complicated tech specs, the company told stories of how lives of families were immensely improved, “smashing” their earnings estimate for the first quarter of 2017.

Here are four ways to help you tell better stories about your tech, as highlighted by the Entrepreneur.

1. Keep the tech talk at a minimum

With engineers and IT specialists filling up the hallways of tech companies, it’s easy for them to talk about features or widgets they might think would fascinate their audience.

Consumers, on the other hand, might not be all too ready to for the tech talk as they would have to warm up to the main concept of your product. Instead, a good story may be able to easily activate real consumers like children, teachers, lawyers, and parents of the world. 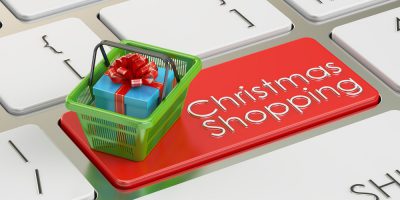 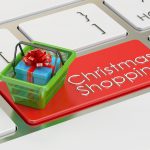 In the early 2000s, Motorola told the story about the Internet of Things before the world knew what it was. In one instance, the company carried a page ad with a photo of a milk carton with the caption “I’m spoiled”, while their other page has one with a refrigerator saying “I know”. Instead of talking about sensor technology, the ad touched on a real-world problem that the new fridge would solve.

Prior to the introduction of the iPhone, people hardly knew what a smartphone was. At the time, phones were not “thinking” machines, they were just a means to dial and reach out to another person. But rather than bombard consumers on apps and design, Apple came up with a short but curiosity-inducing message: “This thing is going to change your life”. 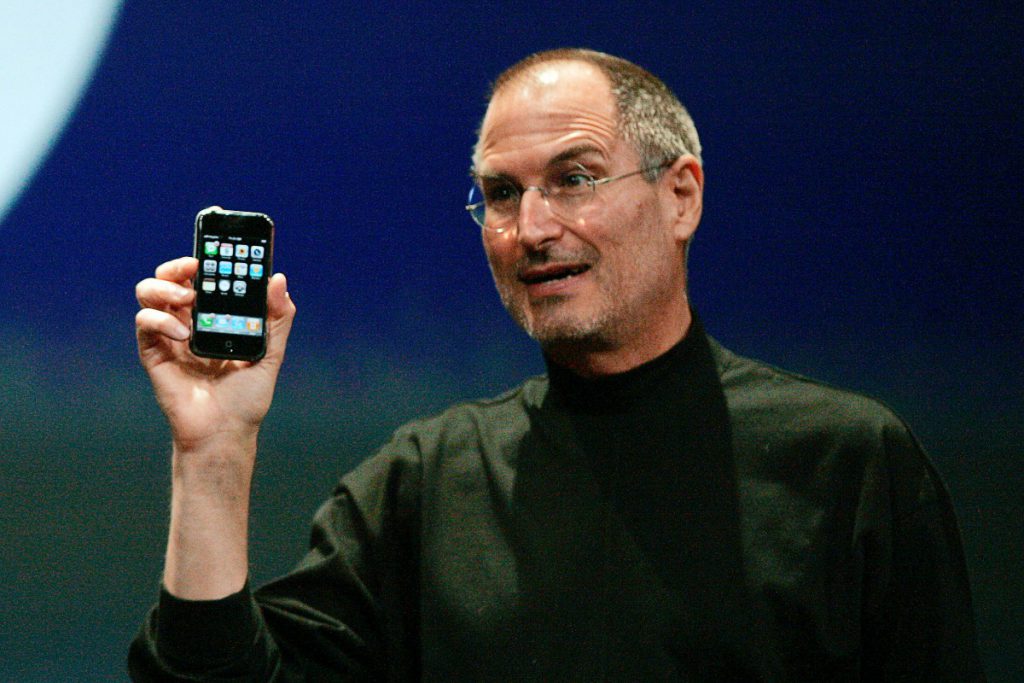 3. You are a problem solver

Apart from showing how simplicity can elevate the iPhone idea among consumers, Apple’s campaign showed ads for new tech products should focus on the “why”, and not “how”.

Describing how your product would solve problems of consumers does not necessarily make a compelling ad, but a story that tells them why this problem needs solving can touch their hearts and minds. 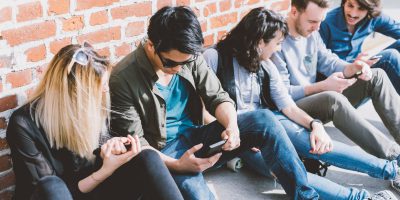 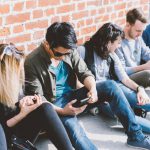 Before your story goes live, it is important to get the opinions of those outside the company. A focus group might not be the best help as they tend to tell you what you want to hear, according to author Gerald Zaltman in his book How Customers Think.

In this situation, you might want to approach expert storytellers for their opinions to see whether your story can connect with an audience. This might involve getting a marketing agency or a freelance creative consultant. But while this might be costlier than a focus group, these entities would be honest in telling you if they don’t know what you’re talking about.