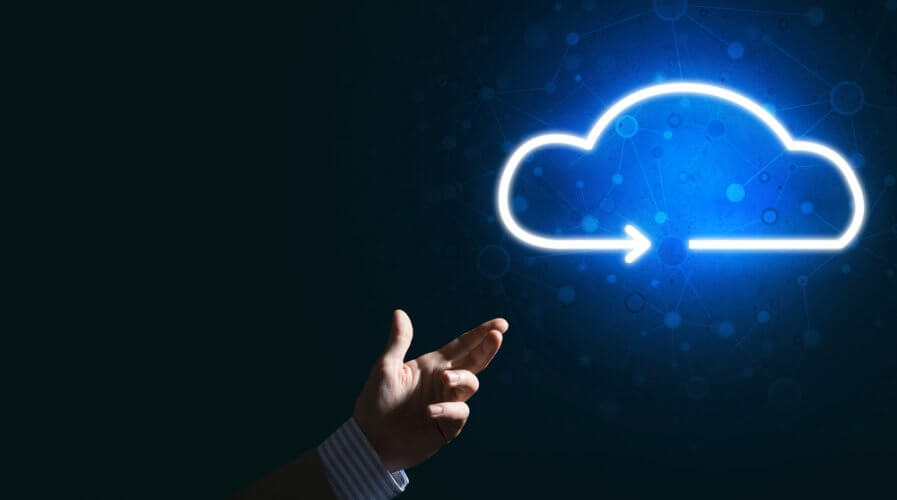 Factors consider when migrating to the cloud. Source: Shutterstock.com

A study of business performance has reveal that those not converting to Infrastructure as a Service (IaaS) rapidly run the risk of falling out the competitive chart.

Infrastructure as a service (IaaS) is a form of cloud computing that provides virtualized computing resources over the internet. The adoption of cloud infrastructure services within Malaysia has increased significantly in the last quarter, according to a global survey that included 1,610 information technology professionals.

78 percent of the respondents to the survey said they believe that IaaS makes it easier for businesses to innovate, which is a considerable increase of 14 percent over the last quarter. The research also suggested that 69 percent of businesses thought IaaS has contributed to the increase of exceptional operation performance in terms of speed and availability.

IaaS is a productivity enhancing tool, allowing for the decrease in a business’s capital expenditure. It will also allow IT professionals to focus on more important projects, adding value to the enterprise rather than having structural concern take up their time.

One provider of this Cloud Computing tool is Oracle. Oracle Cloud Infrastructure, which is managed, hosted and supported by Oracle, provides organizations with tools they need to migrate, build, and run business-critical application in the cloud.

Oracle among other providers such as Cisco and HP Enterprise converged Infrastructure, deliver a service which will allow companies to keep…. and even lead in their competitive industries.

Another bonus of integrating IaaS technologies into business, no matter the size of the company, is that the natural work flow of the business to IT will be restored. Previously, and whilst relying on hardware, IT professionals have often dictated the growth of a company due to lack of human recourse and ultimately space to store the required equipment.

IaaS provides a solution to storage and man-power issues as resolutions can be found at the click of a mouse. IT becomes the strategic partner to a business, opposed to a facilitator that can only sometimes deliver.

Downtime of networks are cut almost to the point of total elimination through the failover feature which acts as a backup if one systems goes offline.

The research also clarifies, that of those polled, 67 percent say that those who don’t adopt IaaS risk being outpaced by competitors, with 71 percent agreeing that IaaS should be part of any enterprise cloud strategy.

IaaS has helped businesses save money and boost productivity, but to thrive in the age of digital disruption the cloud must be used to its full potential if companies are to innovate constantly.