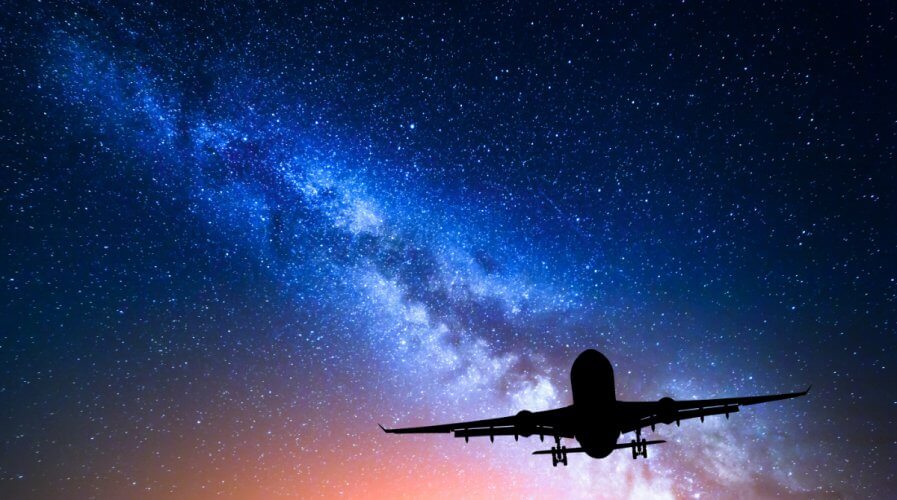 The latest in artificial intelligence technology is being used to help ground crews undertake maintenance for Korean Air.

While video conferencing and video calls are now an everyday business practice, sometimes there’s no substitute for a face-to-face meeting, even if that involves flying over national borders, or even across continents.

There are, it is estimated, around 9,700 aircraft aloft at any time across the globe, carrying 1.2m passengers. While this statistic makes aerophobics’ (someone scared of flying) palms a little moist, air travel is still by far the safest way to travel.

A good part of why flying commercially is so safe is due to aircraft being fastidiously maintained. In fact, of the cost of running an airplane, 18 percent comprises of ground-based maintenance, compared to 44 percent of overall outlay spent on fuel and depreciation. 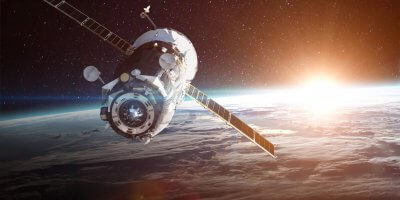 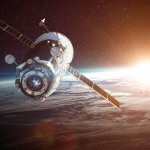 Even the best safety record of any airline can, of course, be worked on, and Korean Air has taken a technological step to improve its safety record even further, by utilizing machine learning to process the vast amounts of data stored on, and created by, each aircraft in its fleet.

The company is making use of IBM’s Watson artificial intelligence (AI) engine. Watson can read the previous maintenance records – which are written in natural language – plus a whole swathe of other data from the craft itself and the ground crews.

Data collected by the airplane itself is beyond the ability of a ground crew to absorb and act on, but to Watson, this is meat and drink.

Onboard devices typically produce 250GB of data each flight, mostly sourced from IoT devices, as well as flight control and management systems. 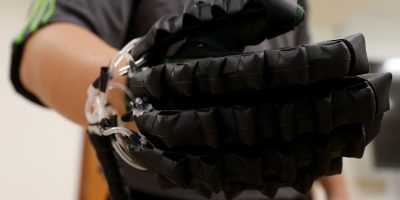 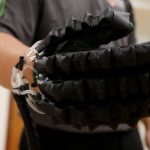 Aircraft gather data at all times, not just while airborne, and this has always been destined for cabin crews, pilots, air traffic control and so forth. While not all of it has been considered directly applicable, previously, for maintenance staff, there may be indications, however slight, in the data destined for those other sources that could hold the key to keeping the airplane airborne.

Wear on an airplane’s tires could be caused by abject weather conditions, or pilot technique, or runway conditions, or many other reasons solely, or in combination. A plane returning with an abnormal fuel load could have a similar multiplicity of causes. But the answers could well be buried somewhere in the verbose output from systems, or be in previous work’s records; locating root causes is akin to locating a needle in a haystack.

Korean Air is using content analysis technology via Watson Explorer and natural language understanding code (NLU) to process the all this unstructured and non-uniform data.

By identifying the causes of possible future failure or present problem, and suggesting appropriate responses, the time taken to analyze defects has been reduced by 90 percent, compared to conventional triage times.

Of course, major disasters are very rare, thankfully, but what doesn’t often make the news are the smaller, yet very costly inconveniences caused by the slightest fault – flight delays and cancellations cost airlines and businesses billions each year and could be alleviated in many cases by improving ground-based maintenance procedures.

AI is helping us stay airborne, thankfully, but at a more mundane level – yet a level more often (more thankfully) experienced – the tech is helping us get from office to meeting on time and unstressed.