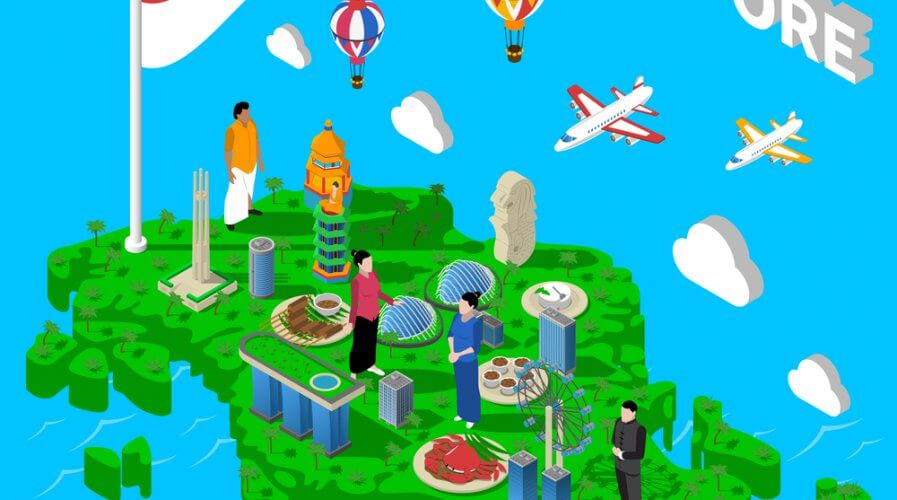 Tourism in Singapore is booming but hotel bookings are not reflecting this. Source: Shutterstock.com

Increase in Singapore’s house-sharing as regulations are ignored

DESPITE government legislation putting a ban on short-term lets in Singapore, home-sharing is steadily on the increase.

Under current Urban Redevelopment Authority (URA) rulings, homeowners in Singapore are disallowed from leasing their homes for stays any shorter than six months. If found to be in violation of this, the homeowner could face a fine of up to S$200,000 (US$147,773) or in some cases a one-year jail sentence.

Yet these deterrents are not having much of an effect on Singaporeans. Data collected from the government’s National Development Department reveal that cases of short-term private home tenancies are on track to hit 711 by December 2017, exceeding last year’s 608 cases.

The constraints in place against home-sharing sites such as AirBnB try to enforce safety measures for tenants and residents. They also work to strike an equal balance between private landlords and hotels. However, the tourism influx into Singapore is currently not being mirrored by hotel reservations.

The Singaporean government are left with the difficult process of trying to balance residents’ concerns of privacy, taxation and occupant safety, while trying to adjust to a changing global economy.

Airbnb said its users who travel to Singapore stay on average for 4.1 nights, compared with 3.6 nights for the average tourist, according to Bloomberg Technology.

An advantage of Airbnb operating in Singapore is that many properties on the site reside outside the known hotel districts. This increases revenue for local economies.

Airbnb responded to the regulations imposed earlier this year saying: “More than 50 per cent of hosts in Singapore are sharing their primary residence – the home in which they live. For a lot of Singaporeans, the opportunity to list their home on Airbnb – for an average of S$5,000 ($3,694) per year – makes a real difference paying off the mortgage, electricity bills and other daily expenses.” 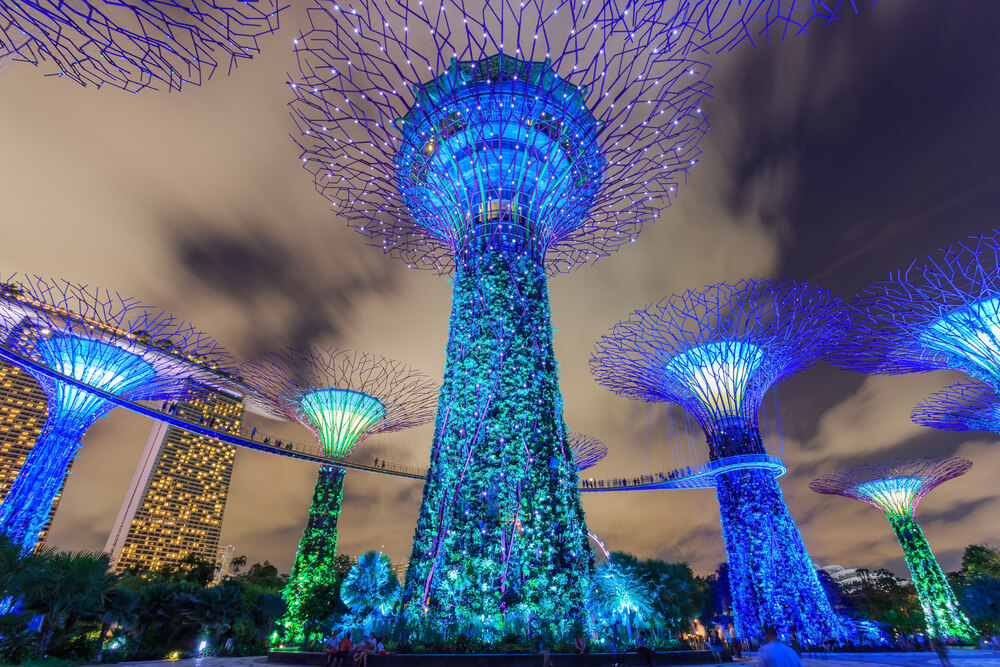 Hotel receipts are down but visitors are on the rise

Chia Kak Bin, a Singapore-based senior economist with Maybank Kim Eng Research, studied reams of data collated from the tourism industry to help collectively illustrate and understand the size of the home-sharing market.

The data has no conclusive results due to the lack of comprehensive public figures on the companies’ operations.

But the speculative data does show hotel receipts are in decline, yet international visitors are on the rise. Therefore, Chua concludes, informal short-term rental must be gaining.

“Home-sharing may attract a new segment of visitors who would have otherwise not come to Singapore,” Chua added. 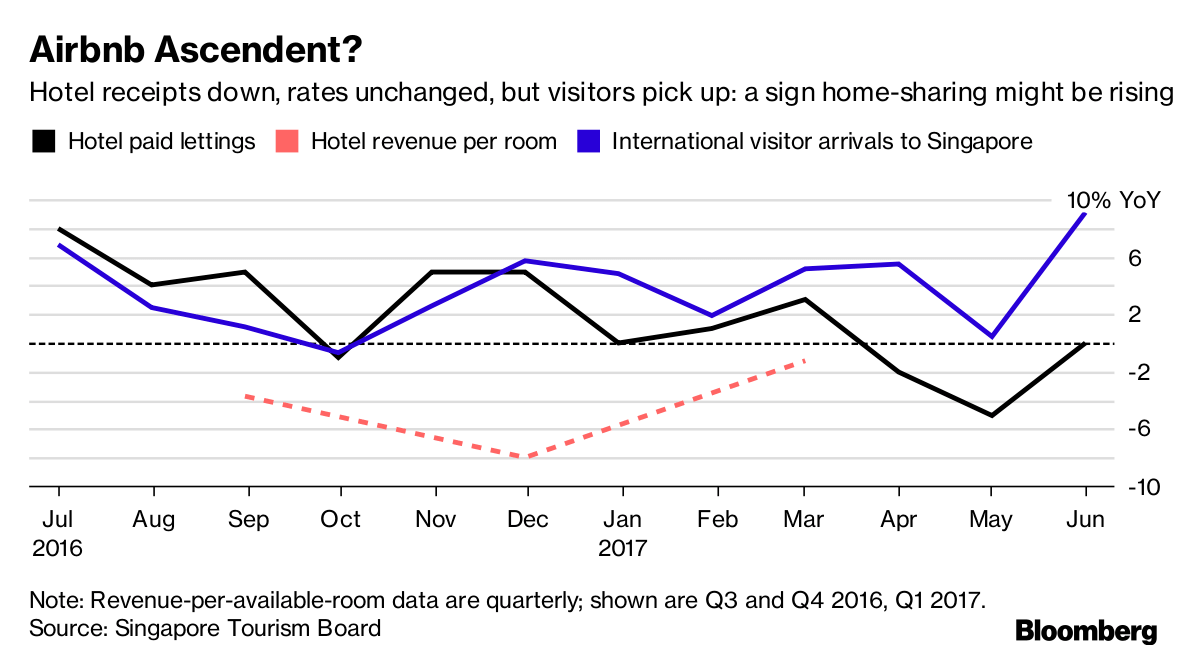 The future of home-sharing remains ambiguous. Lawmakers, residents and accommodation companies will have to work together to ensure an inclusive and wide-ranging set of regulations are adhered to, while still working off their own agendas.

But one thing is for certain, travelers will always look for the best their buck can get them, and home-sharing appears to be leading the way.