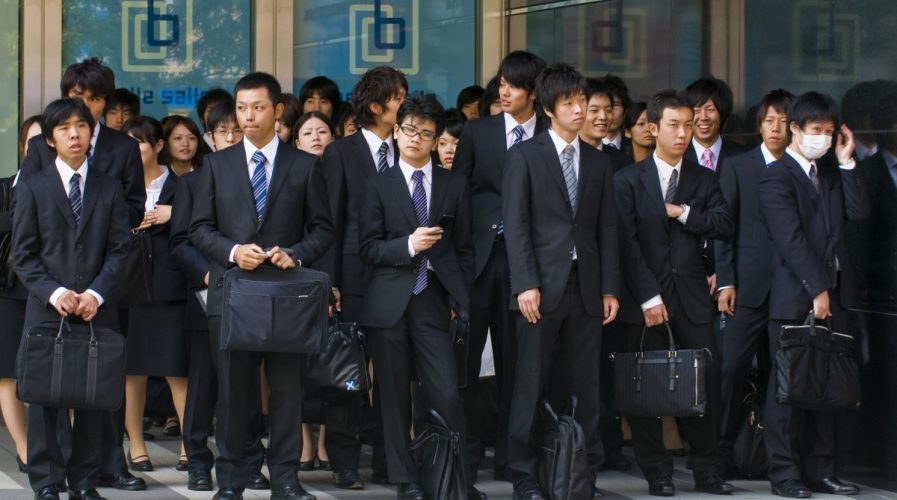 Over the last 40 years, Japan has lost more than 1,000 experts to Asian rivals, thus prompting government officials to seek ways to stop the drain amid concerns the country is losing its advantage in cutting-edge technology.

Japenese talent left to join firms in China, South Korea, Taiwan, Thailand, and other Asian rivals, according to researchers at the Science Ministry’s National Institute of Science and Technology Policy. 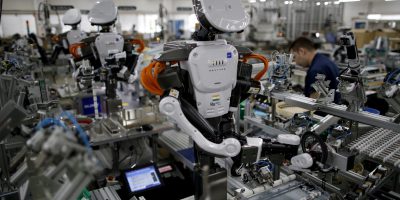 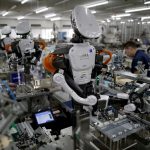 ROBOTS ARE GETTING CHEAPER, GOOD NEWS FOR SMES AND LABOR-SHORT JAPAN

Researchers at the institute traced staff movements from 1976 through to 2015 and found that 490 employees left Japanese electrical machinery makers for South Korean businesses, while 196 went to China. Another 350 went to smaller rivals like Taiwan and Thailand.

“Employees with great technical prowess have flowed out [of Japan],” said Ayano Fujiwara, a senior researcher at the institute, to Nikkei Asian Review.

Furthermore, the over-1,000 tally only counts experts of a high enough level to be filing patents, so the real number is likely higher. 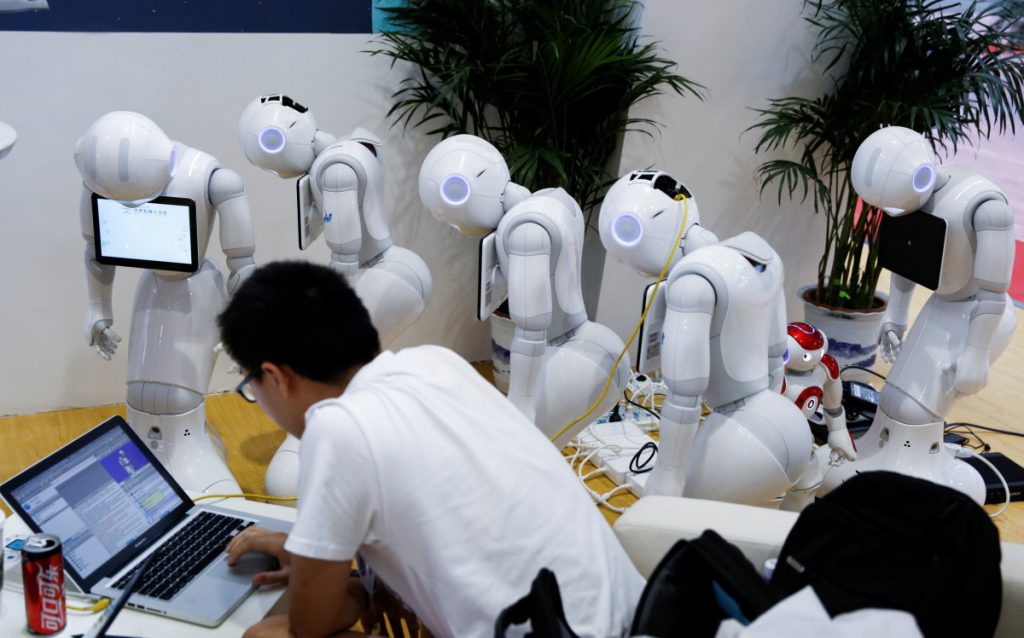 Japan has been losing its workforce for years now, with many dropping from big corporations. Source: Reuters 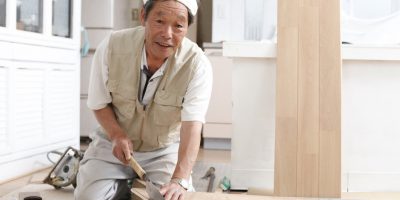 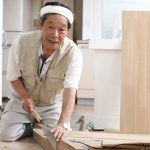 Japan is hoping to stem the flow that could get worse as young people, more accustomed to globalization, are more willing to move abroad.

The country already has new foreign exchange laws that took effect in October that stops technology related to national security from flowing overseas. It also has provisions for punishing engineers that move to overseas companies and leak crucial domestic technology.