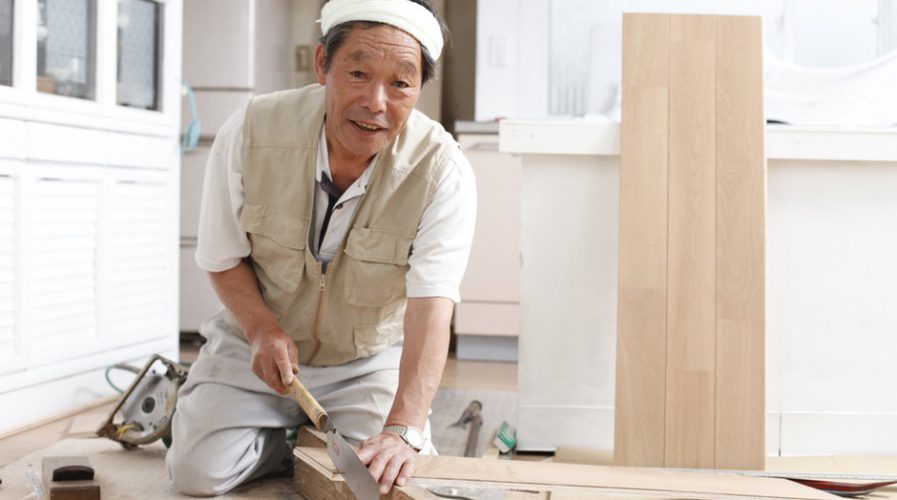 As the Japanese population ages, employers are under increasing pressure to fill roles. Source: Shutterstock

BANK of Japan officials released their quarterly Tankan report Sept 2 which contained the findings of their survey of over eleven thousand Japanese firms.

The survey shows that Japanese companies are continuing to struggle to find employees and that this situation will have a negative impact on business.

The overall index for all companies was minus 28 points (a negative figure indicates a labor shortage), down three points from the last survey taken three months prior.

The results are the worst for over 25 years and affect companies of all sizes and industries. The difference in the ratio between companies with excess staff and those saying they need more employees dropped to minus 18 for large organizations. The number for SMEs dropped five points to minus 32.

Manufacturing concerns said they planned to increase capital outlay by over 11 percent between now and March 2018. It is thought that investment in automation and robotics will allow increases in revenue and companies’ growth rates without necessarily having to increase worker numbers. 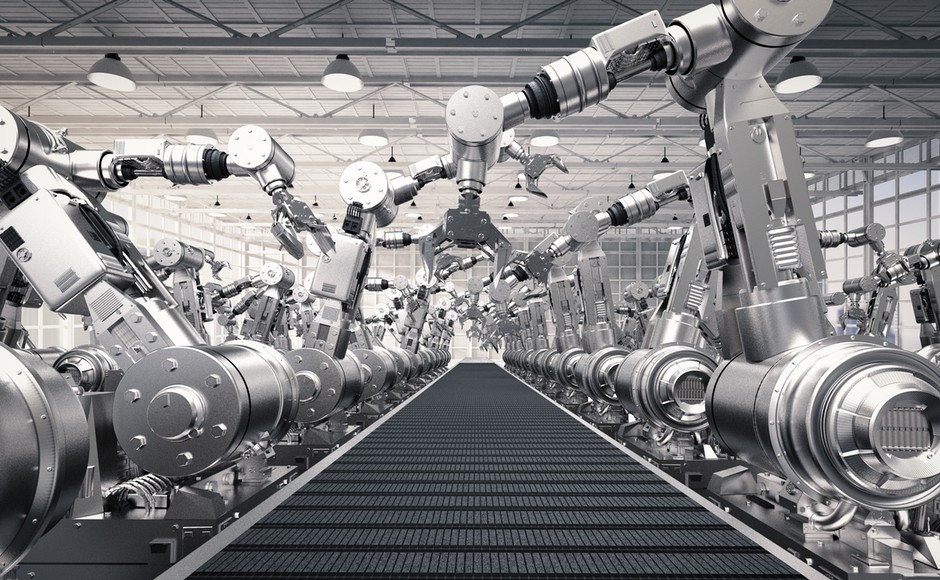 Senior economist at the Daiwa Institute of Research, Satoshi Osanai, said solving workforce shortages in the non-manufacturing industries (where capital spending was expected to rise only by 0.8 percent) and in local areas will be a big challenge.

Osanai expects businesses to continue to change rapidly due to the use of increasing amounts of tech but notes that some roles, such as caregiving for Japan’s aging population are not suitably filled by automata.

Japan continues to be reluctant to solve its employment crisis by using migrant workers or immigration. Its insular nature was preserved in the late 1980s (the last significant crisis of this type) as economic downturn removed the need for labor imports, and the present situation, it is felt, may be solved by encouraging more women and retirees back into the workplace.

Japanese employers are offering an increasing range of incentives for part-time and temporary workers, including severance bonuses and generous conditions in the hope of tempting people into (more) work.

The underlying trend among the population to have fewer children (around 1.4 children per family) means that this problem is one that will continue to affect the Japanese economy for many years to come.