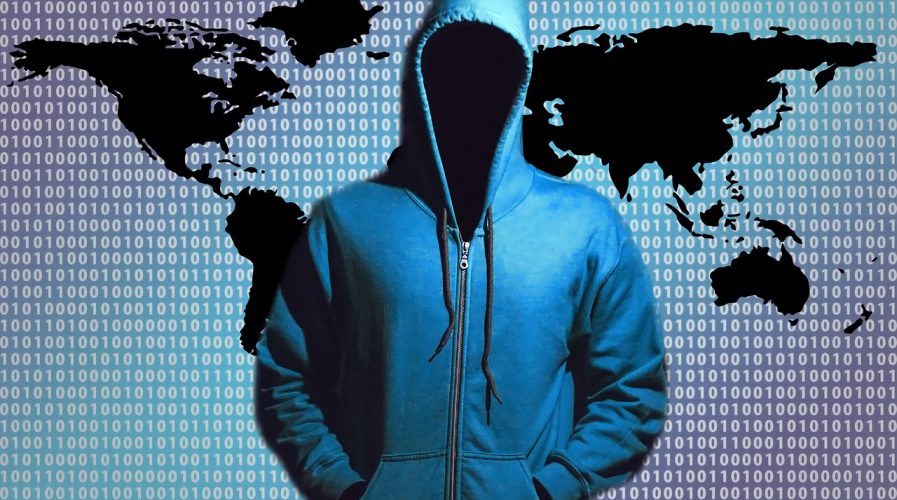 How a Malaysian ICT association plans to curb losses from cyberattacks

IN mid-July, insurance market Lloyd’s of London estimated US$53 billion of economic losses in the event of a major, global cyberattack.

The figure is par with a catastrophic natural disaster such as US Superstorm Sandy in 2012, Lloyd’s of London said in the report co-written with risk-modeling firm Cyence.

The report examined potential economic losses from the hypothetical hacking of a cloud service provider and cyber attacks on computer operating systems run by businesses worldwide.

According to Cyence, economic costs in the hypothetical cloud provider attack would dwarf the US$8 billion global cost of the “WannaCry” ransomware attack in May, which spread to more than 100 countries.

With this in mind, a major ICT industry association in Malaysia has recently formed an advisory cybersecurity chapter to tackle the rise of frequent and damaging cyberattacks.

On Tuesday, the National ICT Association of Malaysia (Pikom), which represents over 1,000 companies, said the chapter would raise awareness on the matter and call for stronger policies as the present measures were considered insufficient.

Chairman Chin Chee Seong said if the issue was left unchecked, the potential fallout could be vast as the digital economy was fueling the growth of the ICT industry and the Malaysian economy.

“Pikom is taking this issue very seriously. We aim to heighten awareness and to work with all stakeholders towards the creation of a robust cybersecurity framework for Malaysia,” he said in a statement to Tech Wire Asia.

The association pointed out that with the vast growth of digital transformation, digital economy and eCommerce, cybersecurity was regarded as a critical business factor.

It said cyberattacks were used by criminals to cripple organisations and critical infrastructures, and “attack” nation-states, leading to devastating impacts such as financial loss, data loss and irreparable damage to reputation and credibility.

“Recent experiences show that no one can claim to be safe as cybersecurity threats do not discriminate. Any enterprise or entity can be a victim; hence protection is the best means to achieve prevention. Identification and incident response is crucial,” Chin said.

“Our industry experience and expertise – drawn from over 1,000 member companies give us valuable insight to help companies especially in the strategic area of policy and decision-making.”

SEE ALSO: How to find cybersecurity Jedi heroes to fight “The Dark Side”

Chin added a steady talent pipeline is also required and going forward, cybersecurity will provide potentially exciting and promising career opportunities. The supply of qualified talent is crucial to building the overall cybersecurity framework or infrastructure for the country.

The chapter will be headed by Alex Liew, a Pikom Councillor and members of the committee include leading Infosecurity names such as Cisco, Symantec, FireEye, Trend Micro, Dimension Data, Mesiniaga, F-secure and LGMS.

The chapter’s other objectives include advising the government on policy formulation to combat cybercrime, engaging academia in the nurturing of Infosecurity talent, promoting career prospects in Infosecurity and promoting knowledge sharing and propagation of best practices via CIO engagement across industry verticals.