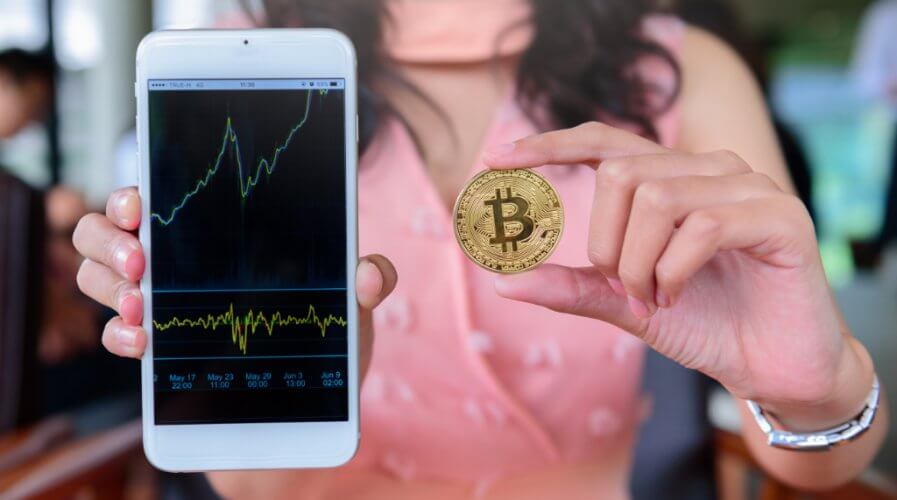 The Mastercard blockchain API is due for release later this week. Source: Shuttertock

Global credit card behemoth Mastercard has announced the release of its “Mastercard Blockchain API” at the recent Las Vegas-based Money 20/20 Hackathon, a gathering of fintech-oriented developers and finance companies.

Mastercard will be opening the API later this week, in order that developers can add blockchain-capable payment options to their solutions for business to business transactions.

The API’s existence was announced in 2016, but its release is a clear volte-face by Mastercard, which had previously rejected Bitcoin, and therefore by proxy, most cryptocurrencies.

Mastercard’s motives, according to the company’s press release, is client-oriented:

“Mastercard’s blockchain solution provides a new way for consumers, businesses, and banks to transact and is key to the company’s strategy to provide payment solutions that meet every need of financial institutions and their end-customers.”

Is Mastercard accepting the rise of cryptocurrencies and blockchain technologies in general, with good grace? It seems so, although one hopes it hasn’t heard what Ethereum founder Vitalik Buterin once said, namely, that blockchain has the potential to replace credit cards.

Credit cards were, of course, the first modern instance of cashless payments to gain worldwide acceptance. From their record of being at the cutting-edge of financial transaction methods, therefore, Mastercard’s actions seem sensible. 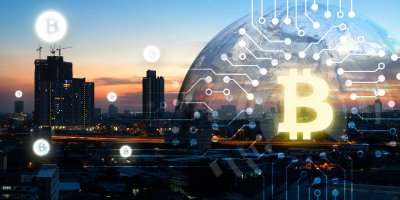 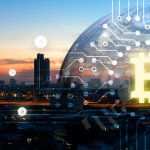 While the use of blockchain-based transactions offers users a secure and largely private means of exchange, it is worth examining a specific statement from the press release, which was authored by Ken Moore, Mastercard Labs’s EVP:

“By combining Mastercard blockchain technology with our settlement network and associated network rules, we have created a solution that is safe, secure, auditable and easy to scale.” [Tech Wire Asia’s italics]

Scalability is a problem currently besetting almost all cryptocurrencies, with transactions taking up to ten minutes to complete, with obvious effects on the possibility of widescale use.

Additionally, the word “auditable” is probably due for some elucidation by Mastercard. The type and scope of information that’s to be garnered by Mastercard may encourage as many users as it discourages, depending on the nature of transactions destined for blockchain processing by the Mastercard network. 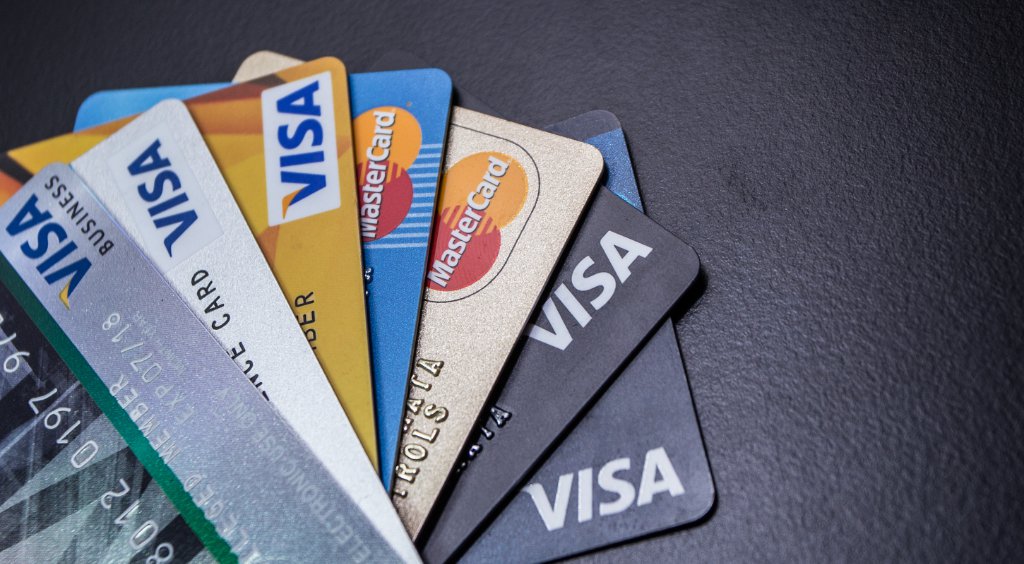 Meanwhile, Mastercard’s CEO, Ajay Banga has dismissed all non-governmental cryptocurrencies as ‘junk’ in an interview with the Economic Times.

With the company’s emphasis on business-to-business blockchain transactions at the moment, it’s plausible that Mastercard’s motives are merely to increase client choice of payment options. It’s a sensible business move on the part of the New York-headquartered financial giant — getting involved with crypto tech early may give it certain advantages over its competitors in due course.

All the major credit card companies have gotten involved in cryptocurrencies over the last couple of years, but this move appears to move Mastercard a step further forward. Mastercard is the world’s second-biggest credit card brand, after Visa. 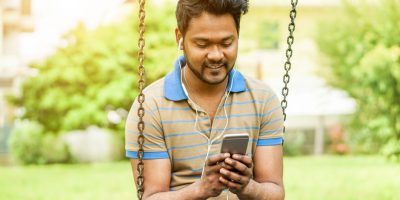 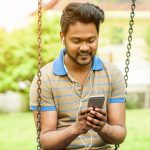 While the possibilities of blockchain are becoming more apparent – contracts, suffrage, supply chain management, land registration, education etc. — and even the Gates Foundation pushing cryptocurrency — the Pandora’s box of blockchain-powered change is well and truly open.

The most widely-recognized blockchain tech remains cryptocurrency, for now. And in a staring match between fiat (or traditional) monies and cryptocurrencies, the old-school just blinked.