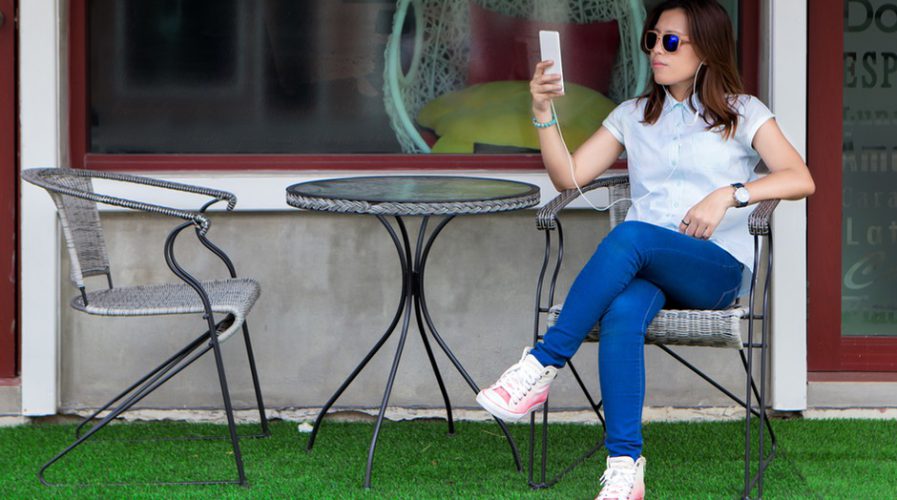 The role of the traditional web browser as a mobile experience is on the wane, replaced by apps. Source: Shutterstock

Mobile apps win out as browsers’ use fades

MOBILE global smartphone app analysts, App Annie, released the results of a survey on Monday concerned with the habits of smartphone users in the first two quarters of this year.

The results state that mobile apps’ use comprises the majority of users’ screen-time, with ‘traditional’ ‘Web browsing very much in second place.

This trend appears to be true in both emerging and developed markets.

The app experience is preferred by users and companies alike. Users claim to enjoy features that make the best use of their powerful phone’s capabilities, and publishing organizations can, for instance, push notifications to users and control in-app activities. These might include encouraging consumers to make in-app purchases or exposing users to new services and possibilities inside an app’s ecosystem.

Overall, experience with apps is deemed to be more effective than the one offered by browsers.

According to an earlier press release by App Annie and reported across the globe, mobile users will go from spending 1.6 trillion hours using apps in 2016 to approximately 3.5 trillion hours by 2021. Numbers of smartphone app users are expected to climb from 3.4 billion to 6.3 billion over the same time span.

This year, the Apple Store is expected to turn over US$40bn and its main Android counterpart Google Play, on track to make US$21 billion. Combined “other” Android stores, such as Samsung’s Galaxy Apps Store, should reach US$20 billion turnover this year. These figures mark Android’s first statistical overtaking of iOS in monetary sales terms.

If bundled apps baked into OSes are removed from the stats, China’s Tencent WeChat was the world’s third most highly ranked app by use, with Facebook apps – including Messenger and Instagram – taking all the other top-five rankings.