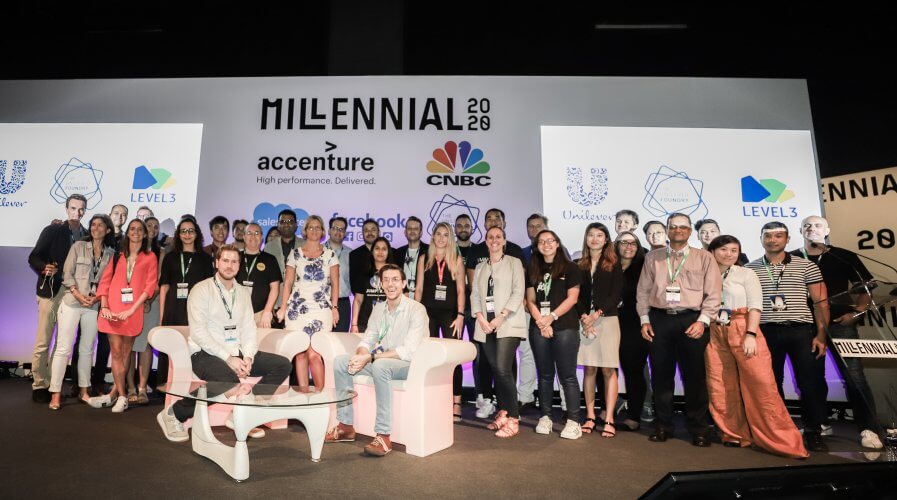 Unilever said the Foundry is a platform for startups and innovators seeking to engage, collaborate and explore business opportunities with hundreds of big brands. Source: Allison + Partners

GLOBAL consumer goods giant Unilever has “adopted” 30 “most ambitious” startups and scaleups this week to be part of its Unilever Foundry 30 South East Asia and Australasia (SEAA), a programme aimed at boosting the potential of success of early-stage companies in the region.

The names of the companies were unveiled during the two-day Millennial 20/20 Asia Summit in Singapore on Wednesday, where the startups received exposure to Unilever and other industry players in the marketing, retail and e-commerce sectors.

Unilever said the Foundry was a platform for startups and innovators seeking to engage, collaborate and explore business opportunities with hundreds of big brands.

It is also a way in which Unilever could tap into disruptive technologies and social impact entrepreneurs which will play a key role in achieving Unilever’s mission, which is “to make sustainable living commonplace”.

The companies were each chosen in one of five areas identified by Unilever as future areas of innovation; Retail; Media and Advertising; Brand and Content Innovation; Data, Insights and Personalization; and Sustainability and Social Impact.

While being given a lifetime opportunity to expand their networks, the startups and scaleups, however, would not be receiving any direct funding from Unilever.

We're thrilled to be a part of @UnileverFoundry in Singapore. Looking forward to the opportunities to collaborate and engage pic.twitter.com/lktSizhsa9

Unilever, arguably one of the biggest consumer products companies in the world with over 400 household brand names worth an estimated US$143.9 Billion under its wing, has identified Southeast Asia as the fastest growing internet market.

With growing Internet penetration rate and higher upward social mobility, Unilever thinks the region is an exciting hotspot for the companies and startups.

“The Unilever Foundry 30 embodies Unilever’s commitment to South East Asia and Australasia and to working with startup talent who we believe will have (a) significant impact on the region,” Unilever Foundry SEAA head Barbara Guerpillon said in a statement earlier this week.

“With 600 million people in South East Asia alone, we look forward to being a catalyst for members of the Unilever Foundry 30 to affect social, business and technological change in both developed and emerging markets.”

At the summit, the 30 startups, which were selected among 100 applicants since September, were based at Unilever’s co-working space, LEVEL3.

As part of the Unilever Foundry 30 SEAA and the global Unilever Foundry community, startups will have exclusive benefits including access to new briefs from brands under Unilever’s portfolio; mentorship, collaboration and guidance from Unilever’s partners and executives; invitations to key global events; and effective support, the company said.

“As we look into scaling our company to attract commercial opportunities with regional brands, joining the Unilever Foundry community has helped us get access to industry contacts,” said Derek Tan, co-founder of Singapore-based Viddsee.

“It is an honor for Viddsee to be part of the first Foundry 30 SEAA, and leverage this opportunity to chart our growth further.”

The list of startups and scaleups are in the following: