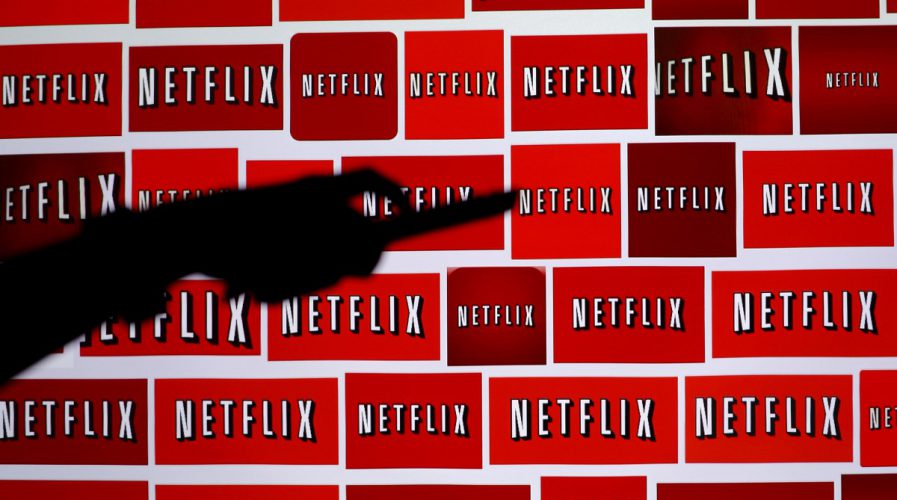 Netflix has beaten back analyst estimates for winning numbers this quarter. Source: Reuters

The Netflix empire strikes back with $8b budget, huge subscriber growth

NETFLIX’S content empire has helped the company smash forecasts with an announcement that their demographics have grown by 5.3 million more new total subscribers – the majority of whom are from abroad.

Ever since the heady days of its early popularity, Netflix has become a cultural staple and its influence has reached far beyond its borders. It used to coast on offerings that drew subscribers looking for a cheap, easy way to access older content, the company is now churning out more original content that is also pushing up its costs. 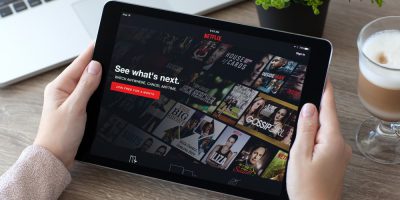 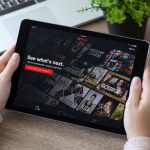 “This is a company that is momentum stock and its momentum is really tied to its subscriber numbers, not necessarily its revenue or the earnings per share,” said Paul Sweeney, a Bloomberg analyst on the outlet’s channel.

“Particularly the international subscriber numbers, because that’s really where the growth has come over the last several quarters, and certainly will come over the next several years.”

Netflix’s earnings report announced that while 850,000 new subscribers have come in from across the US, the biggest numbers are pouring in from abroad. Around 4.45 million new users signed up with the service, especially since the company began making concerted efforts to offer more diverse, localized content.

The service has since begun offering original Korean content and has produced animes and Japanese series to cater to non-English speaking audiences in Asia. The company has plans to continue increasing how much they’re spending on original content; in 2017 alone, they will have spent US$6 billion.

They’re planning on spending US$8 billion next year.

Considering the fact that their costs are going up, up, up, the company will have to come up with a strategy that will ensure that its growth plans don’t burst its subscriber bubbles. The company raised prices by 10 percent for its US and UK audiences, which have led to drops in subscribers in the past. 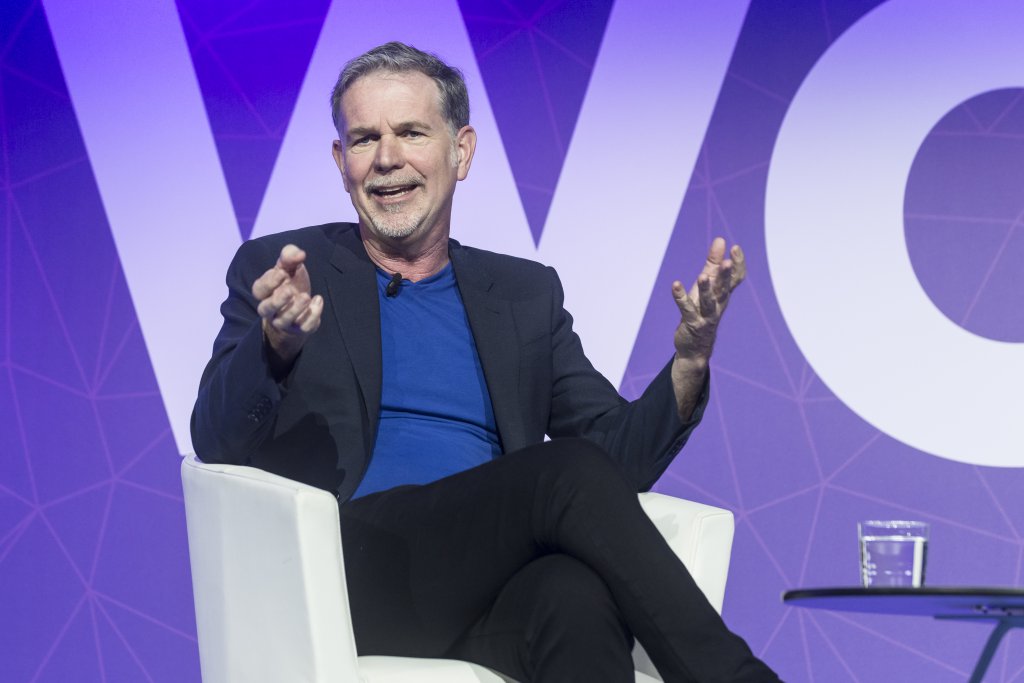 Furthermore, Netflix will be contending with resistance from the content owners on which they relied on for their base popularity. The Walt Disney Co. recently announced that they would be pulling programming off Netflix, leaving the fate of certain intellectual properties (such as certain Marvel superhero franchises) in question.

That news followed quickly on from the revelation that Netflix was acquiring Millarworld, the comic universe of creator Mark Millar, which would give the content company access to IPs such as Jupiter’s Legacy, Kingsman, and Huck. 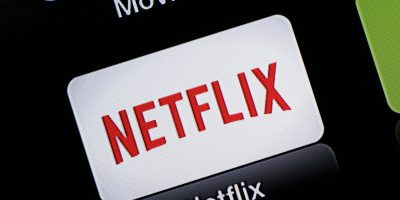 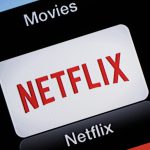 Netflix also managed to snatch Shonda Rhimes, creator of TV hits such as Scandal and Grey’s Anatomy“, away from her ABC home.

It has resulted in a program plan where 25 percent will be original Netflix productions, and stoked fears in other media companies about their future in this new digital age.