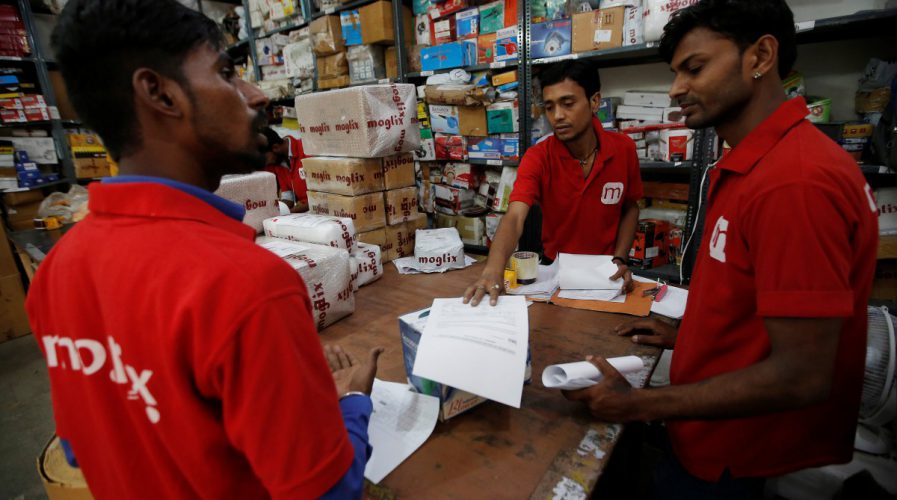 PAYONEER INC., one of the world’s leading online payment systems, will be launching in India as it works to improve cross-border payment processes for the South Asian country through fast, secure and affordable methods.

In a statement to Entrepreneur, Payoneer CEO Scott Galit expressed his optimism about the payment system’s entry into India. According to the CEO, the addition of Payoneer would make it easier for businesses in the nation to gain access to their earnings, bolstering the potential of Indian enterprises to conduct business transactions with clients and customers abroad. 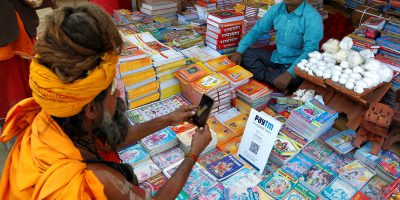 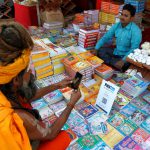 “At Payoneer, we make it our mission to empower global commerce by enabling businesses and professionals to pay and get paid globally as easily they do locally,” he said.

The arrival of Payoneer would definitely benefit the Asian country’s massive lineup of small and emerging businesses. Cross-border online payments, after all, are among the primary sources of income for many Indian freelancers and enterprises alike.

Embracing challenges is at the heart of #entrepreneurship and #Fintech. Payoneer's Scott Galit showcases this trait https://t.co/ExYUBny4Ks

Many owners of web stores, for example, depend on online fund transfers to access their earnings. Without services such as Payoneer, Indian enterprises usually contend with conventional remittance systems, which are mostly slower and far less convenient to utilize.

What makes the introduction of Payoneer to India even more suitable for the country is the fact that the system does not just benefit business owners; the online payment service also benefits the country’s massive consumer base.

Payoneer works with users gaining access to their payments through their online accounts. These funds are either transferred to a user’s local bank, or to Payoneer’s dedicated card that is sent to users when they open an account with the payment service. In a country that has a notoriously low credit card penetration, the availability of Payoneer’s Mastercard would most likely be appreciated by many Indian consumers. 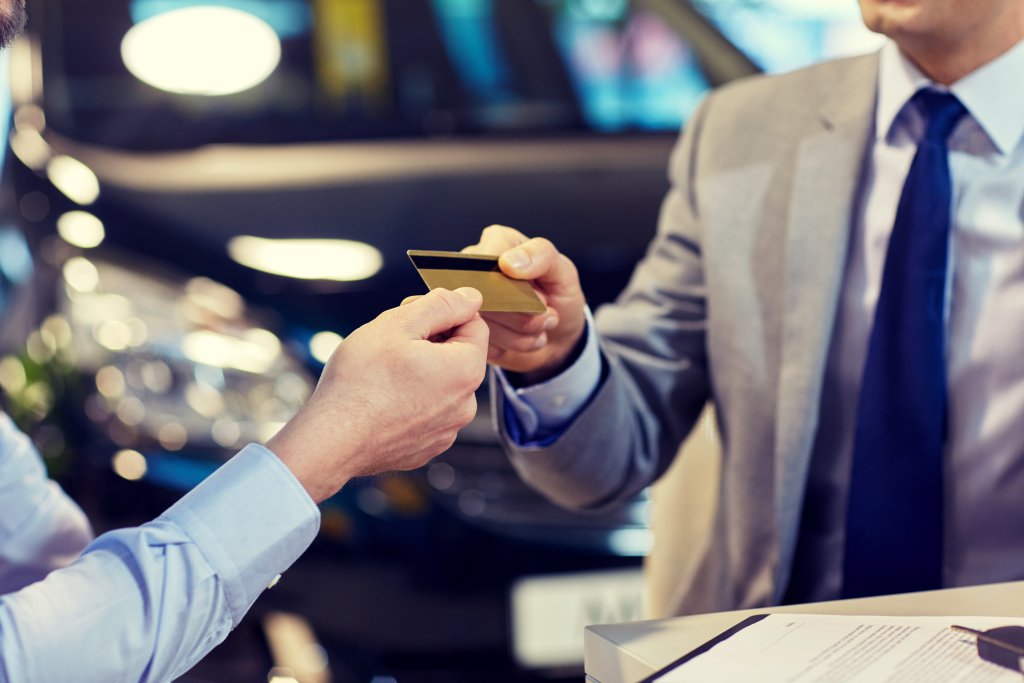 The low credit card penetration in India has been an ongoing issue in the country’s banking industry for years. Currently, roughly 24.5 million credit cards are being used in the Asian nation. While this number might not seem so low, the fact that there are 1.3 billion people in the country and roughly 99 percent of Indian households are covered by a bank account means that very few of the nation’s populace actually have access to credit cards.

Considering the country’s recent initiatives in embracing a cashless economy, the arrival of online payment systems such as Payoneer are practically godsent. With the introduction of the popular payment system, SMEs in the country would not only have an easier time selling their services and products to countries beyond India; consumers would also have a far easier time purchasing products and services without the hassles associated with traditional forms of payments like credit cards.