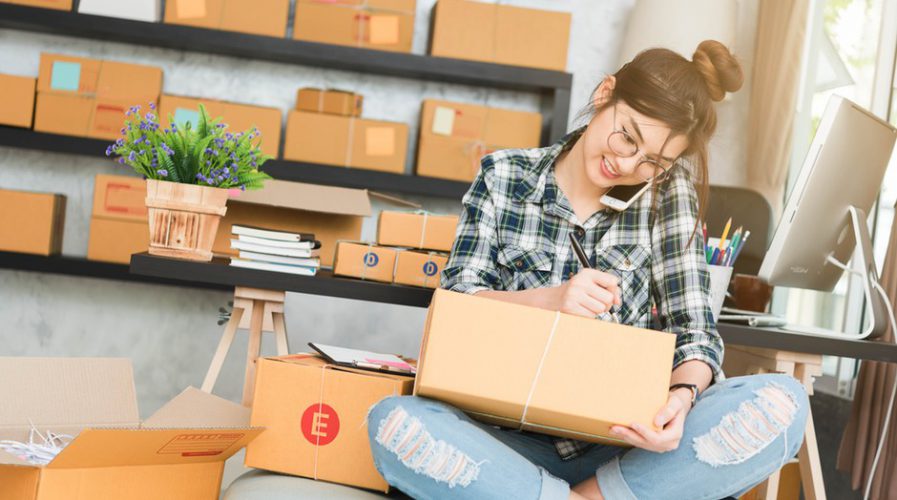 Merchants in Southeast Asia using an online marketplace will probably end up using an app of Chinese origin. Source: Shutterstock

Selling in Southeast Asia? Get with the Chinese

WITH a rapidly expanding, monied and largely urban middle class, Southeast Asia is an area of interest for any savvy marketer with products to sell.

In their inexorable march to global dominance, Chinese giants Tencent and Alibaba have been moving into the online shopping market in the region, hoping to capitalize on the area’s burgeoning wealth.

In April last year, Alibaba became the largest single investor in Lazada, a holding further secured in June of this year by investing a further US$1 billion to enlarge its holding to 83 percent.

Lazada is the most popular shopping app on mobile in the Philippines, Vietnam, Thailand, and Malaysia, and takes second or third billing in Indonesia and Singapore.

Selling in these countries, then, is to a certain extent dependent on appearing among that platform’s 150 million products, which currently make up 2,500 brands and 120,000 sellers, according to the Lazada website.

Alibaba’s position as a global player has allowed it serious leverage on the app, with its Taobao Collection of products now being presented as a boutique offering to the Southeast Asian market.

Alibaba’s position in the region is backed by the Chinese company’s two local concerns, Taobao and Tmall, which dominate the online marketplace domestically.

Another Chinese household name, Tencent, is behind the latest mobile-only online marketplace app to be popular in Indonesia, Vietnam, Malaysia, and Thailand – Shopee. The app’s no-fee listing policy has proved very popular among users, and topped the charts in combined Android and iOS downloads in Q2 2017, according to research by App Annie.

Shopee is particularly interesting for merchants selling from a Southeast Asian base, as it allows seamless commerce across borders over the entire region, making economies of scale more easily achievable without currency concerns.

Shopee has today launched a ‘Shopee Mall’ which features over 100,000 products in traditional premises in Kuala Lumpur, Malaysia.