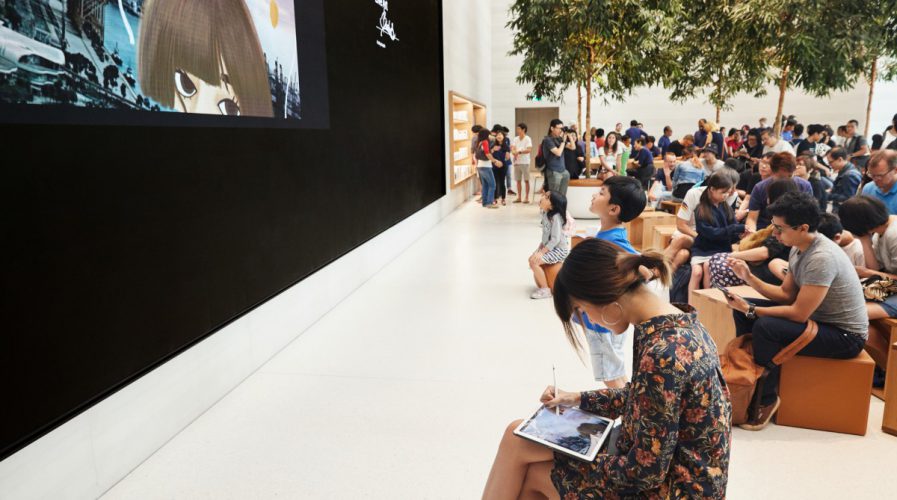 Singapore kicks off IT skills program for professionals

SINGAPORE’S Smart Nation initiative seems to have gotten a boost, thanks to the SkillsFuture Digital Workplace Program, a course aimed at helping professionals embrace the opportunities that come with information technology.

SkillsFuture Singapore, also known as SSG in the Asian city-state, launched the Digital Workplace Program as a means to introduce and familiarize the country’s entrepreneurs with the latest developments in the IT business sphere. At its core, the program offers an intensive two-day course that covers the advantages of information technology and how it benefits businesses of all sizes, from humble SMEs to massive conglomerates. 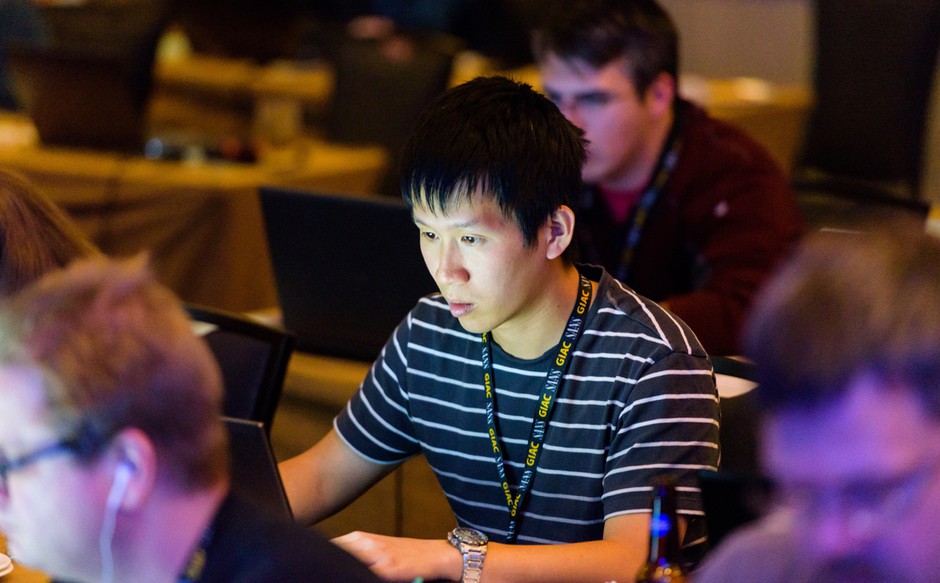 The program was developed through the joint efforts of SSG and a number of Asia’s biggest tech firms, such as Samsung, Lazada and Microsoft. NTUC LearningHub, Nanyang Polytechnic, Singapore Management University, Singapore University of Social Sciences Rohei Corporation, Capelle Academy, and Training Vision Institute also signed up to deliver the program.

SEE ALSO: The cost of cloud: Lack of expertise leads to losses for Singapore organizations

Fullhouse Home Furnishings owner Elton Pan told The Straits Times that he decided to embrace the new wave of enterprise-driven technologies to aid his company. According to the business owner, the SkillsFuture Digital Workplace Program ultimately convinced him that to succeed in today’s information-driven age, his company needs to be as flexible and as open-minded as possible, enabling his enterprise to work with both traditional and emerging business models.

“It can be quite challenging to change business practices, and workers are also uncomfortable with new demands,” he said.

“Many people now use smartphones to shop, so we hope to attract them to our online platform and then our showrooms. When people buy furniture, they still want to feel and touch what they’re buying.” 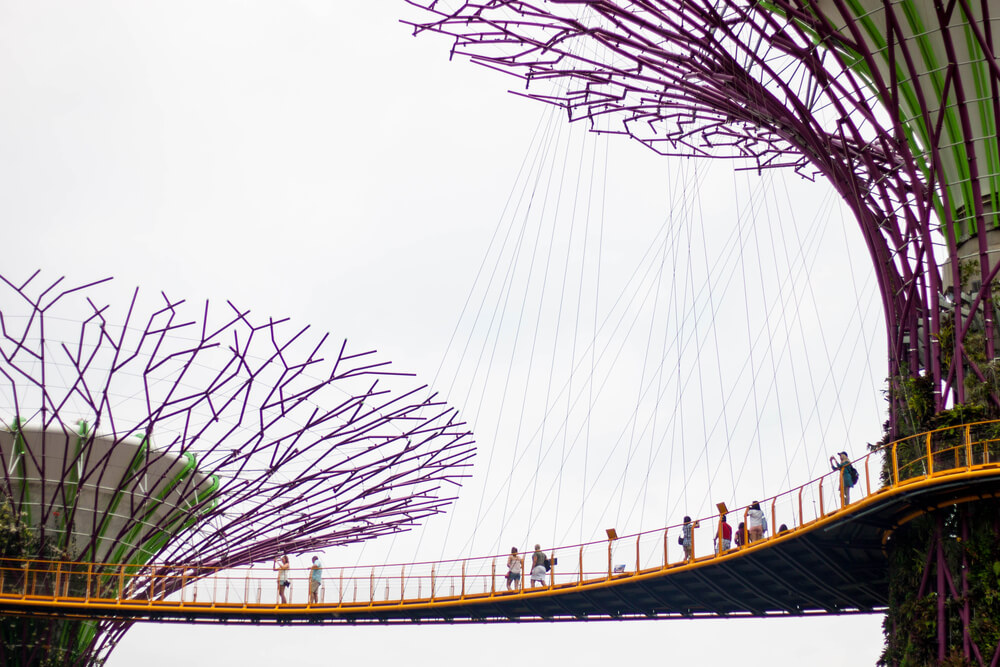 Singapore is launching a nationwide upskilling program for professionals looking for a foot in the IT door. Source: Shutterstock

The program plays directly into the nation’s Smart Nation plans, an initiative by Prime Minister Lee Hsien Loong to boost the country’s connectivity and bring their economy into the digital age. One of the big issues within the Smart Nation framework is an effort to build up its workforce’s IT skillset and experience in order to remain competitive in the future.

If any, SSG chief executive Ng Cher Pong is confident that the new SkillsFuture course would be a success, especially since the pilot run, which involved 330 participants from Singtel, Maybank and SIA Engineering, has been immensely successful.

“The digital transformation of the economy brings about new opportunities, and acquiring digital skills is essential for them to tap on these,” he said, according to a Channel News Asia report.