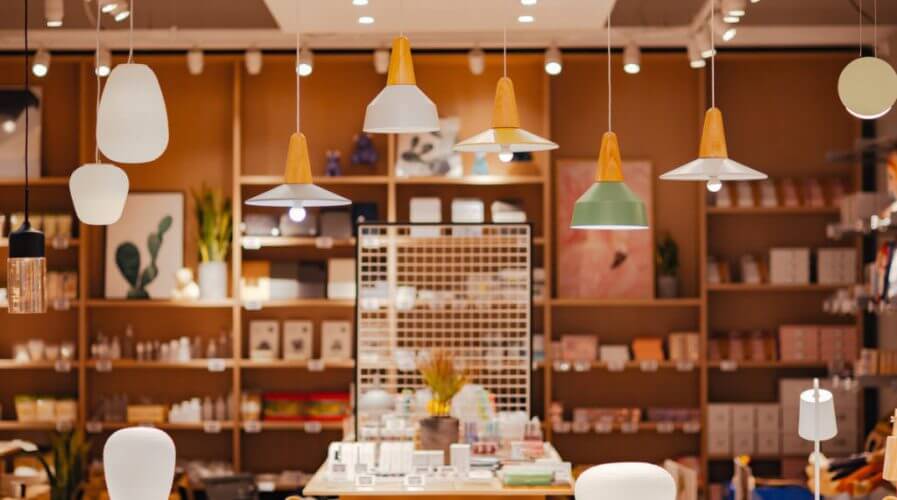 Home Times will bridge the gap between physical retail spaces and the digital realm. Source: Alizila

ALIBABA continues to explore the blurry space between the digital and physical realms through their “New Retail” model, and the most recent development is the opening of Home Times, a furniture store equipped with the latest in data analytics and retail technologies.

The emergence of tech-inflected retail has been widespread as of late, with previously digital-only companies like Square and Amazon looking to set up brick-and-mortar stores that will bring that special texture of in-person shopping that can’t quite be replicated. Enterprising as ever, Alibaba saw a huge opportunity here, especially in Asia’s shopping-crazy communities, which is where “New Retail” comes into play. 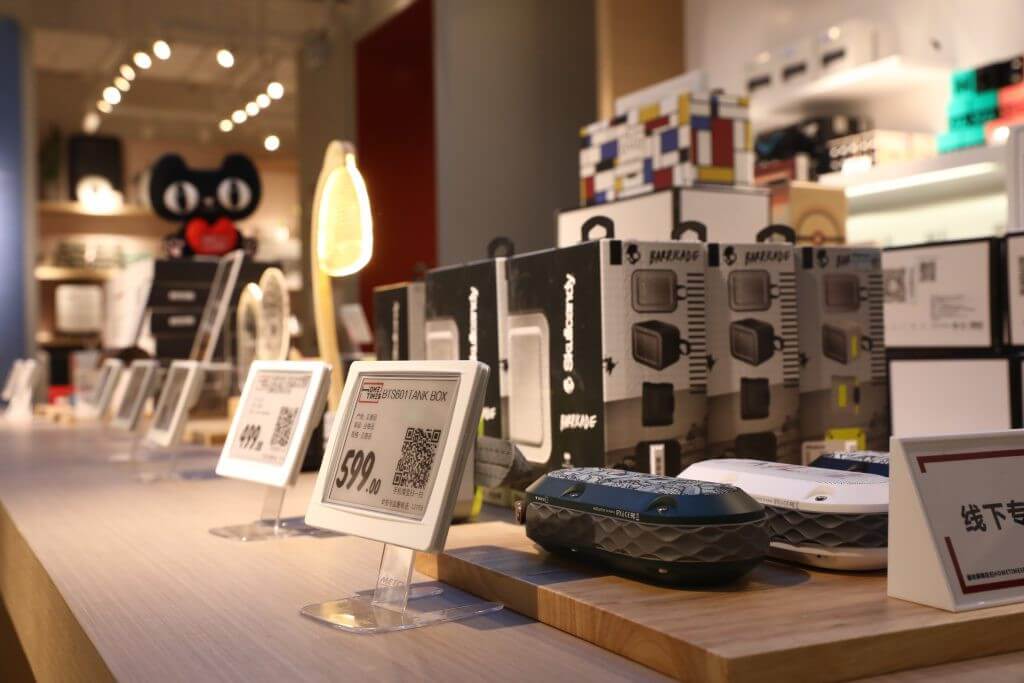 Alibaba’s Home Times will bring 20,000 items from their Tmall site to be offered in-store. Source: Alizila

“New Retail” is a form of platformization introduced by Alibaba founder Jack Ma. The concept brings together technology with traditional business and integrates them into one big infrastructure that allows merchants and customers to cross seamlessly between the online and offline, and connects logistical issues with elegant digital solutions. 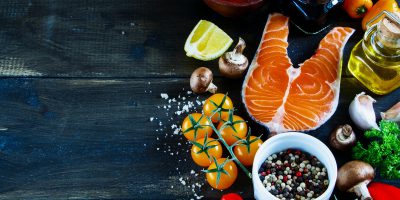 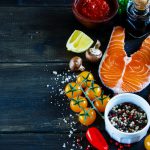 WHY FRESH FOOD IS CHINA’S NEXT HOT E-COMMERCE ISSUE

“We believe that this is very much how next-generation commerce will look globally, with large retailers and niche category specialists leveraging technology to provide an integrated service with the consumer at its core,” he said in a shareholder letter last October.

Since that announcement, the company has been aggressively expanding their physical assets throughout mainland China. This is most clearly seen in their Hema supermarkets, which are hyperlocal stores that also do home deliveries of fresh food. The markets have proven to be the poster child for successful integration of retail and data analytics.

“We definitely want to open this system to more businesses. Plans to apply our New Retail infrastructure to industries beyond home furnishing are underway,” said William Chen, who heads the Home Times project at Alibaba’s Cloud Retail division, according to Alizila,the Alibaba Group’s news wire.

The store, located in Alibaba’s hometown of Hangzhou, launched yesterday, and attracted between 1,500 and 3,000 people throughout the day. The site gave a taste of how Alibaba is challenging conventional modes of thinking when it comes to digital retail, through a mix of virtual reality (VR) options, cashless transactions and analytics about customer behavior and purchasing.

Customers were able to browse over 20,000 items in the store, from furniture and kitchenware to home décor, stationeries and travel essentials, reported Alizila. The store touts the fact that customers only need their smartphone to have a seamless shopping experience, as payments can be made with Alibaba’s proprietary payments platform, Alipay.

Orders will then be shipped directly to customers.

Customers can use QR codes to shop for products that can be viewed using virtual reality. Source: Alizila

The store brings together all the disparate technological elements that already are a part of the Alibaba ecosystem, from its QR-code based payments system, to their study of retail analytics that formed the basis of their first success: the Alibaba e-commerce markets including Taobao and Tmall.

Home Times follows suit: the store will reportedly have VR capabilities, which will allow customers to access interactive displays that customers can use to view their desired furniture and décor in an actual setting. VR will allow the business to cut out issues of space restrictions, as well as make better-informed decisions in a whole new way.

The brave new world of retail…already happening in China, like so many things. An immersive story by @BBCBusiness https://t.co/HfkDiPg4AQ

“We have the hardware and know-how to build New Retail-driven stores, and we work with partners that have access to offline channels and expertise in operating physical storefronts,” said Chen.

“We provide the technology and Tmall’s pool of consumer insights.”

Furthermore, Tmall, Alibaba’s business-to-customer e-commerce site, will bring analytics and big data capabilities to help the store further improve their offerings. This makes it easier for the store to cater to the demands of diverse customer bases, as well as reducing the sunk costs of unwanted products.

Home Times is expected to open at least two new branches in Hangzhou by the end of the year, with the second set to open in the Hubin business district, in northeast China. Another 15 to 20 stores are planned for 2018.