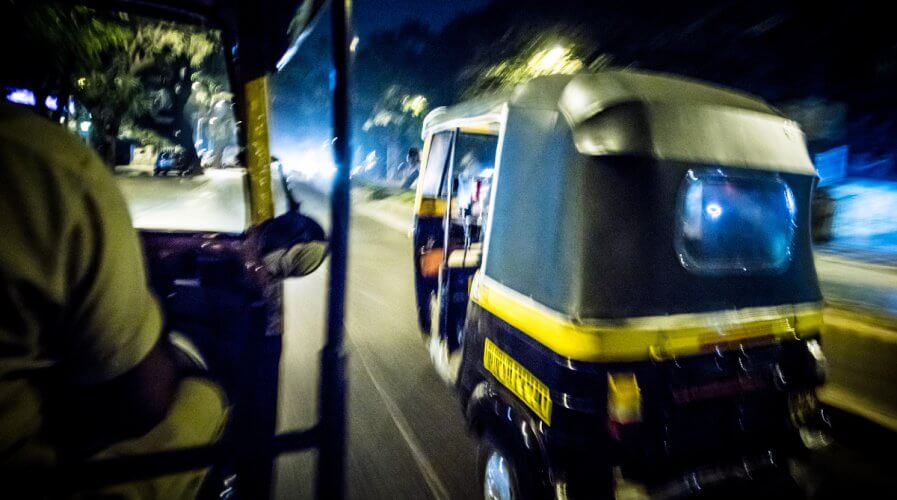 Surf the web on rickshaw rides – Ola in India

Ride-hailing service Ola has extended its complimentary wi-fi service to its auto rickshaw passengers in India as of Monday.

Free wi-fi is now available on Ola rickshaws in 73 cities right across the country – rides can be hailed on 600,000 for-hire vehicles of different shapes and sizes in 110 cities.

The first time Ola customers use the service, they simply choose a one-time authentication key on their phone, and the service starts immediately. It will kick in automatically from the start of any subsequent rides.

“We have already disrupted the transportation sector by bringing one of the most traditional means of commute online for commuters and driver partners. With Auto-Connect Wifi, we are reinventing the 3-wheelers and enabling a connected experience for our customers.”

The auto rickshaw service started in Bangalore three years ago (nearly to the day) and now comprises part of Ola’s 60 percent share of India’s ride-hailing market.

“[The] Auto-Connect Wifi experience is built on the foundations of key government initiatives such as Digital India. Through this first-of-its-kind innovation, we want to not only improve the quality of time spent while on the road but also help build easy access to millions of users across the country.”

The Digital India initiative was announced by Indian Prime Minister Narendra Modi in 2015, as a means to bring electronic services to India’s vast, largely rural, population (1.2 billion), such as internet connectivity and digital literacy. 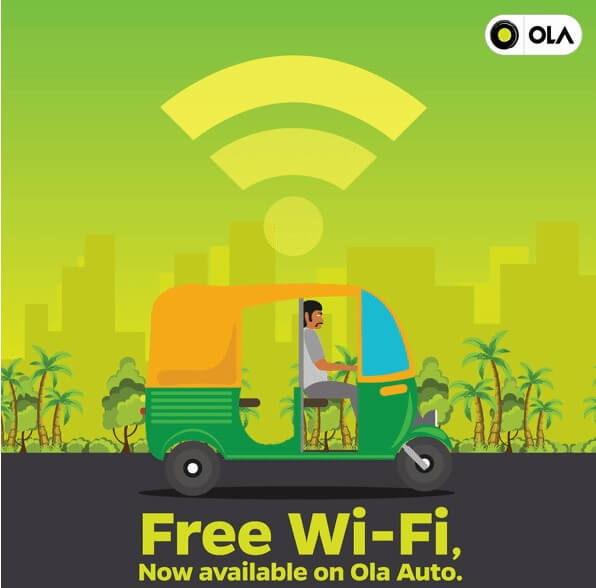 Passengers in many of Ola’s vehicles can now surf the Internet as they’re whisked to their destination. Source: Ola

Ola, the trading name for ANI Technologies, already offers its free wi-fi service to passengers on its Mini, Lux, Prime, and Micro services, which represent the levels of luxury and vehicle sizes available.

Ola launched in India in 2014 and has over 120 thousand auto rickshaws registered on its platform. The Ola app for auto drivers and passengers is available localized in eight languages as well as English. 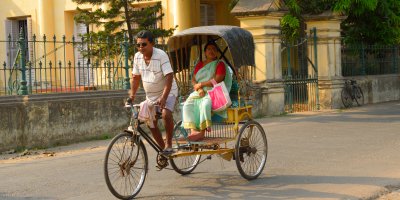 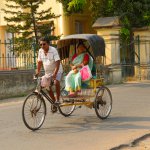 Ola Prime — the name of company’s high-end offering — was initially the only Ola service with connectivity thrown in. Prime has served over 200TB of data to date. An average passenger consumes an average of 20MB of data per trip, the company claims.

Uber and Ola are the two big players in the ride-hailing market in India, although a recent statement by the Indian government has suggested that it could also enter the fray with its own app-supported services.