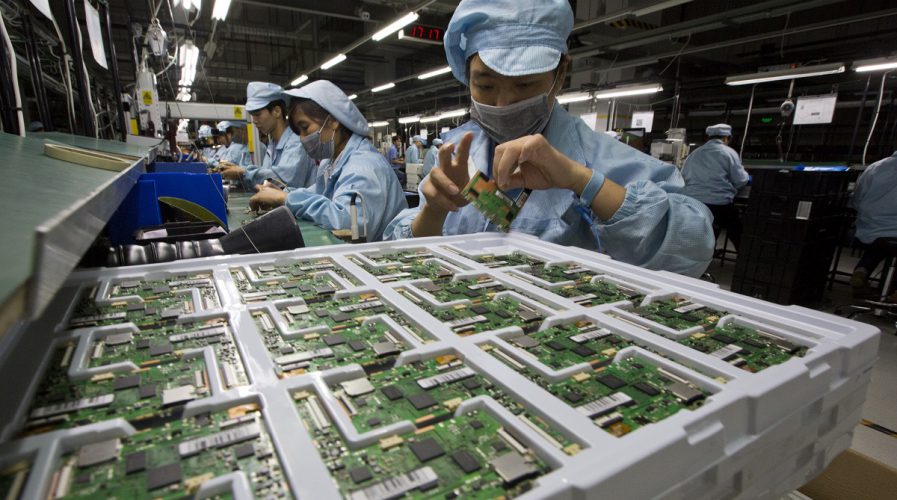 A worker assembles electronic devices at an Alco Electronics factory in Houjie Town, Dongguan City, in the Guangdong province of China. Pic: AP

GREENPEACE has accused technology firms as the main cause of negative environmental impacts in the world, with some of the biggest such as Samsung Electronics, Amazon and Huawei gaining some of the lowest marks in a recently released report.

The Guide to Greener Electronics, released by Greenpeace US, assessed 17 of the top global tech companies in various areas including use of recyclable materials in their products, to the sustainability of the infrastructures that support these businesses.

The report said that many of these companies had not committed fully to relying on renewable energy, an issue which would pose huge environmental issues further down the line.

“There is no question that smartphones, PCs, and other computing devices have changed the world and our day-to-day lives in incredible ways,” the report said. 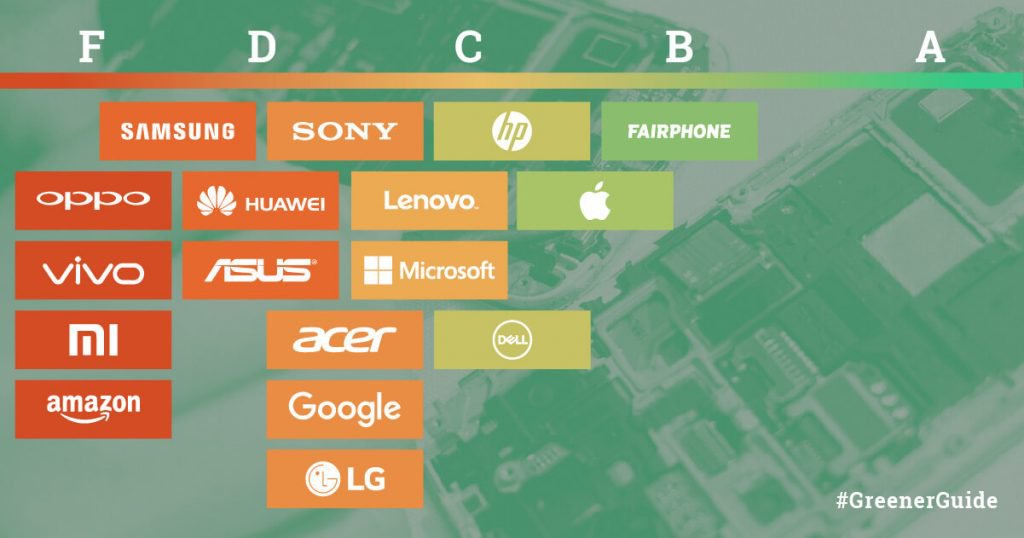 Out of 17 companies, Amazon, Vivo, Oppo and Samsung has some of the poorest grades. Source: Greenpeace USA

The report is damning in its indictment of the complicity of tech firms in the slow degradation of the environment. Greepeace said that despite the environmentally conscious, progressive images many companies are quick to disguise themselves in, smartphone makers from Oppo and Vivo, to gadget giant Lenovo and Microsoft, are merely projecting themselves as guardians of the environment.

In the top 17 companies, only Dutch Fairphone and American Apple were performed relatively well, while Asian entrants lagged far behind. This is likely because Fairphone and Apple produce relatively expensive products, unlike Oppo, Vivo and Samsung whose gadgets rely on cheaper components to run.

Samsung Electronics in particular was graded as a D-performer in its use of renewable energy, which the report said accounted for only 1 percent of its operations unlike Apple’s 96 percent. Samsung is by far the world’s largest smartphone maker, and has been burning through resources as it ups its production in the face of stiffer competition from Oppo and Vivo, which dominate China’s massive market.

Samsung was previously lauded for its efforts to refurbish their explosive Galaxy Note 7 devices, most of which had been recalled.

Greenpeace has been pushing for firmer commitments from technology firms to transition not just their production but their data centers that run software and research to more sustainable, environmentally-friendly power sources. Their work recently has centered on urging industry players to consider energy issues in both manufacturing and supply chains.

“In the next three to five years, the use of renewable energy and how well the companies cope with climate change will determine their core competitiveness,” said Lee Insung, a Greenpeace campaigner, according to the Associated Press.