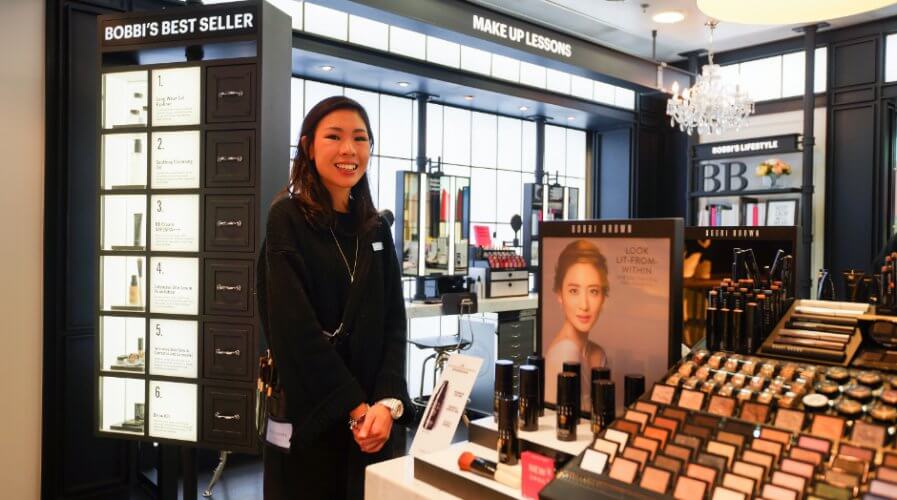 It’s hoped the Chinese can be convinced that luxury goods can also be pre-loved. Source: Shutterstock

Luxury second-hand goods retailer Vestiaire plans to set up a logistics hub in China, in order to penetrate the small but existing pre-loved, luxury goods market.

Vestiaire Collective wants Chinese consumers to gain awareness that second-hand luxury is still very much luxury, it has just simply been loved before.

The retail giant who saw a gap in the luxury recycled goods market back in 2009 has recently achieved a US$65 million round of funding, bringing the total raised to US$130 million, and has its sights on expanding further.

Whilst they hold a strong presence in the European and US markets, China is still uncharted waters. Less than a decade ago, many Chinese people did not know luxury products or the availability of such products on the market. A few knew the big brands, but they weren’t established, nor were they desired on a scale which they are now.

Yet skeptics of the luxury goods trade, who thought branded products would never catch on, have been proved wrong. Chinese shoppers account for nearly half of the global luxury market, providing essential demand for every fine brand, from Louis Vuitton to expensive skate-clothing retailers like Supreme. 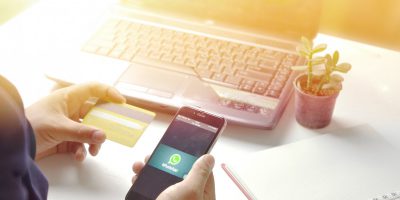 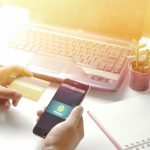 Currently, China’s luxury goods market has an estimated value of US$50 billion, while the second-hand market stands at a smaller $5 billion. According to a 2017 PwC report, only 2 percent of the luxury e-commerce purchases in China are made on second-hand sites.

The idea of having a centralized logistics point in China, starting in Hong Kong, means that sending products to one location before being distributed to China’s buyers, will “optimize efficiency”, Olivier Marcheteau, Vestiaire Collective’s chief operating officer told Digiday.

“In Asia, we want to make sure we have the logistics in place to tap into those wardrobes.” Marcheteau adds. 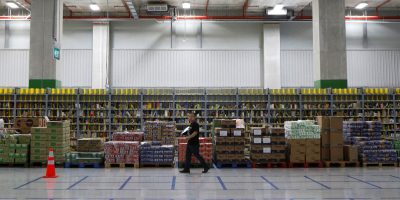 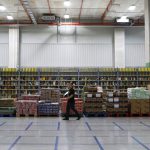 The purchase of luxury goods was once a statement of wealth, and in many ways, it still is. However, the appeal in 2017 is to have “niche-end brands as well as bespoke products”, as this is the merchandise driving the luxury consumption industry, Dr. Tina Zhou of the Shanghai-based Fortune Character Institute, told The New York Times.

With Vestiaire’s plans of establishing itself in the China market still in the pipeline, it gives its competitors time to rework their USPs to grow awareness and appreciation of buying second-hand goodies.

Yet, if the launch of the initial logistics center in Hong Kong is a success and Vestiaire are able to expand, then they will set a precedent for future second-hand goods merchants, and eventually even see the unsustainable manufacturing of luxury goods transform into a sustainable industry.