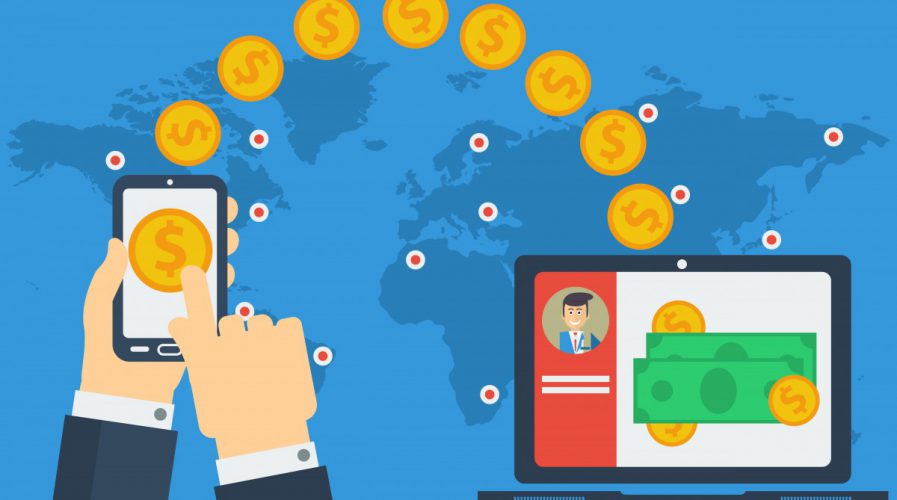 The remittance industry is one of the Philippines’s biggest. Source: Shutterstock

WESTERN UNION, one of the most prolific money transfer firms in the Philippines, recently announced that it would be partnering with local logistics behemoth LBC Express.

The partnership, which Western Union announced on Thursday, is a way for the money transfer firm to further its reach in the country, as it sets pieces in place for an increasingly digital future.

With the newly announced partnership, Western Union’s 5,900 agent locations would be boosted by over 1,200 LBC branches that would support money payout services for customers. According to Jeffrey de Venecia Navarro, Western Union’s country director for the Philippines, the collaboration with LBC Express is a step that is both practical and strategic.

“The partnership with LBC is material because there a lot of customers who have been using LBC in other services, and are very comfortable using LBC. Putting Western Union as a brand with LBC makes sense,” he said, according to a report from Inquirer.net.

Cross-border money transfers are one of the most lucrative and active sources of revenue for the Southeast Asian nation, considering the strong presence of overseas Filipino workers (OFWs). Currently, the Philippines, which boasts an overall population of around 100 million people, has roughly 2.2 million individuals working abroad, according to a report from the Philippine Statistics Authority.

The sheer number of OFWs sending money to the Philippines on a regular basis has become one of the reasons why the Southeast Asian nation currently stands as the world’s largest recipient of remittances from overseas workers, according to a PhilStar report. This year alone, OFWs have sent US$18.59 billion to the Philippines, with national bank Bangko Sentral ng Pilipinas expecting remittances to hit as much as US$28 billion by the end of the year. 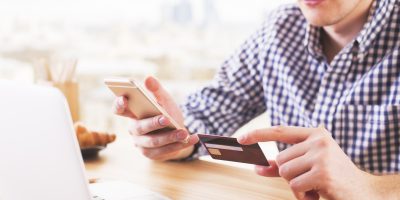 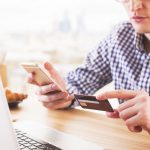 While cross-border money transfer services are an invaluable resource for the country’s OFWs, companies such as Western Union are also a pertinent component in the operations of the Philippines’ budding SME community.

With the Southeast Asian country fully embracing e-commerce with the emergence of online platforms such as Lazada, Zalora and Shopee, numerous SMEs in the country have turned to services like Western Union to receive payments from customers. 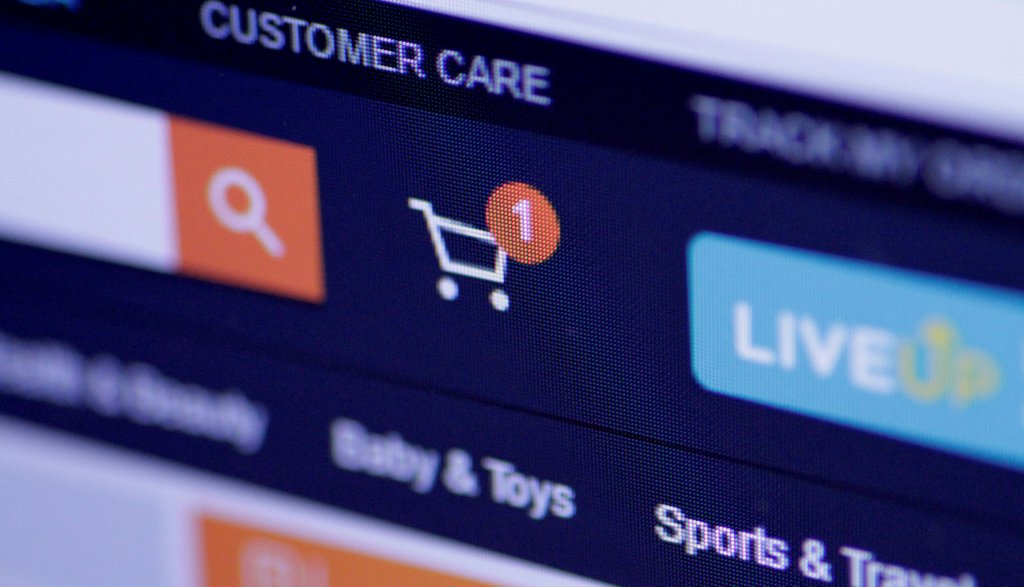 The Singapore Lazada website is seen in this illustration photo, on June 20, 2017. Source: Reuters/Thomas White

Thus, in a lot of ways, Western Union’s partnership with LBC is yet another step for the money transfer firm to gain a stronger foothold in the Philippines. For Navarro, the collaboration with LBC Express is a necessary step for the company’s future goals – goals that include the eventual support for cross-border transactions involving cryptocurrencies. 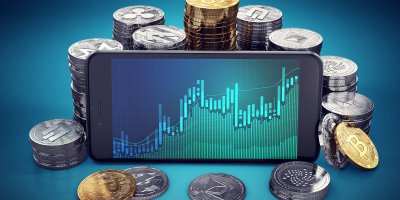 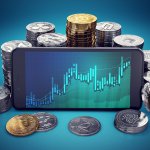 CRYPTOCURRENCIES ARE GAINING GROUND IN THE PHILIPPINES

“In terms of Bitcoin, I know centrally we are looking at the potential, including the technology of how Bitcoin can be integrated into our system and how it helps in terms of delivering the service to consumers,” he said, according to an Inquirer.net report.

Cryptocurrencies are starting to gain a strong following in the Philippines, with the Bangko Sentral ng Pilipinas already looking into the integration of virtual currencies to the Philippine economy, as stated in this previous Tech Wire Asia report. With this in mind, it seems like Western Union, by extending its reach and practically planning for cryptocurrency support, is betting on the right horse.