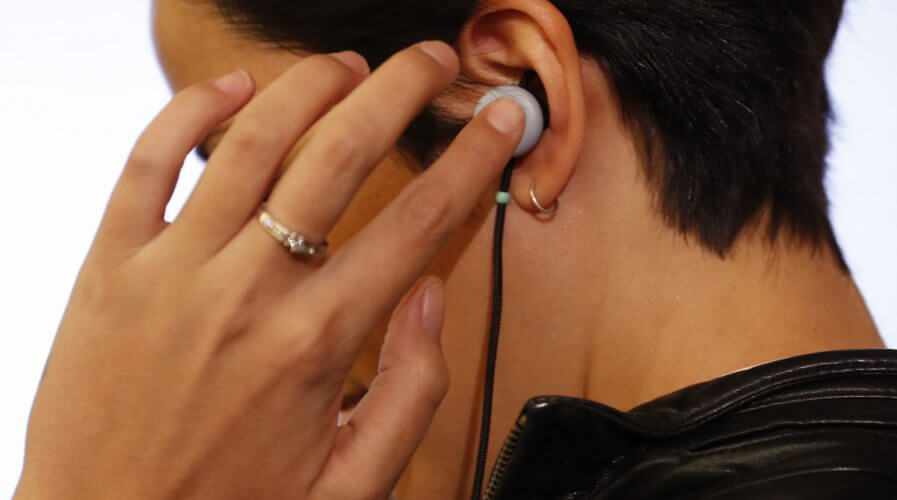 A man tries on a pair of Google Pixel Buds headphones during a launch event in San Francisco, California, US Oct 4, 2017. Source: Reuters/Stephen Lam

Will Google’s Pixel Buds be a game-changer for Asian enterprises?

DURING the launch event of the Google Pixel 2 and Pixel 2 XL, the search giant unveiled a pretty understated piece of technology.

Called the Google Pixel Buds, the wireless earphones almost seemed like a direct competitor to Apple’s AirPods, which were launched last year. Unlike its Apple counterpart, however, the Pixel Buds are AI-powered, and they are capable of translating conversations in real-time using the algorithms of the Google Assistant and Google Translate.

During the demo for the Pixel Buds, Google showed off the wireless earbuds’ ability to pick up different languages and translate them in real-time. While the technology is tied to the accuracy of Google Translate’s algorithms, the fact that the AI-driven Pixel Buds featured almost no lag in the onstage presentation is indicative of just how much refinement has gone into the implementation of the instant translation feature. In its current iteration, the Pixel Buds are capable of picking up and simultaneously translating 40 different languages.

SEE ALSO: Google’s talking Korean, with HTC along for the ride

Real-time voice translation technologies have been around for a while, though Google’s Pixel Buds are among the first consumer-grade products that are available for pretty much anyone with access to a smartphone. Working with both Android and iOS devices, the innate potential of the Pixel Buds is pretty significant.

With the Google Pixel 2, Pixel 2 XL and the Pixel Buds confirmed to be coming to Singapore, the applications for the newly-introduced technology are massive.

Among Asian consumers in the business sector alone, the Pixel Buds might prove to be a game-changer in the region. Asia, after all, is home to multiple languages, and something as simple as communicating with each other could prove to be a challenging affair. 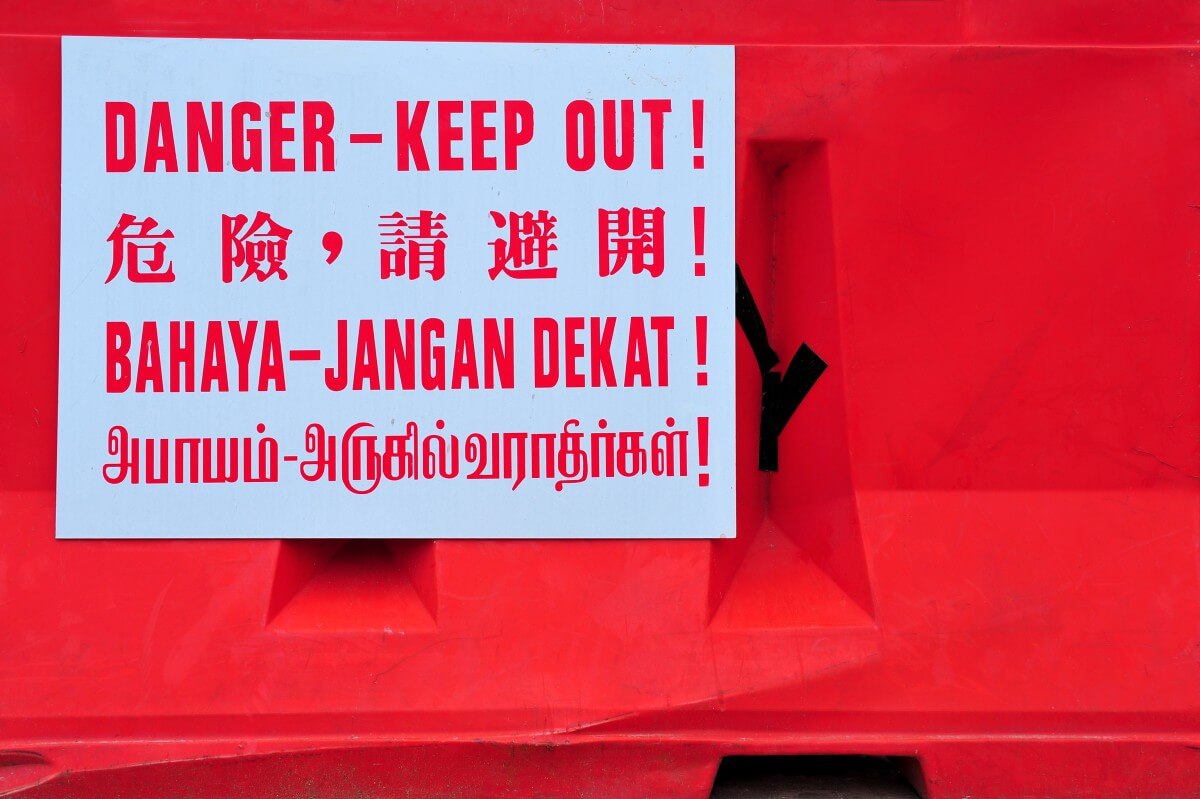 A danger sign is seen on a hoarding outside a construction site in four different languages – English, Chinese, Malay and Tamil. Source: Shutterstock

In fact, even simple translations from native tongues such as Mandarin, Korean, and Japanese to English are still in demand in the business sector.

In South Korea alone, massive conglomerates are investing a notable amount of resources in an effort to enhance its workforce’s ability to comprehend foreign languages like English.

With the arrival of the Pixel Buds, however, translating from one’s native tongue to foreign languages like English, German and French would be a lot easier and more convenient. After all, Asia is practically tailor-fit for the technology.

The Google Pixel Buds are capable of running on both Android and iOS devices, though they are optimized to work with the former’s smartphones. This is quite welcome in Asia since the region is home to many of Android’s biggest players, such as Samsung, LG, Huawei, OnePlus, Sony and HTC.

If Google makes it a point to refine the translation algorithm of the Pixel Buds, it could very well change not only the way everyday interactions could play out; it could very well prove to be a pivotal step in the ever-developing business sector.

The only thing that Google really needs to do right now is to maintain and improve its technology in the years to come.

And if Google’s reputation with its previous devices and apps are any indication, this is where the real challenge lies.