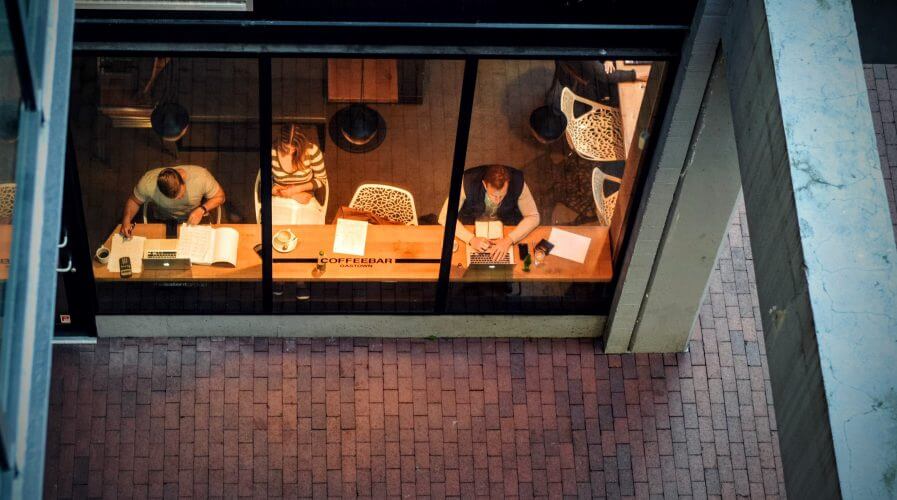 DATA is the newest form of gold in just about every single industry today, but a significant issue that remains a pain point for both customers and companies is the willingness of the former to share personal information. So, really, just how willing are people to give corporations and brands their data to be used to sell them stuff?

Turns out the answer is kind of complicated. According to a study conducted by corporate services firm, Deloitte, many consumers are pretty open to sharing some forms of personal information but there has to be something in it for them in return.

Deloitte’s study was conducted in partnership with the global data technology provider, SSI. Both companies surveyed more than 8,500 consumers in six different countries about their sentiments regarding information sharing with businesses, and compared such statistics against numbers from 2012 and 2014. 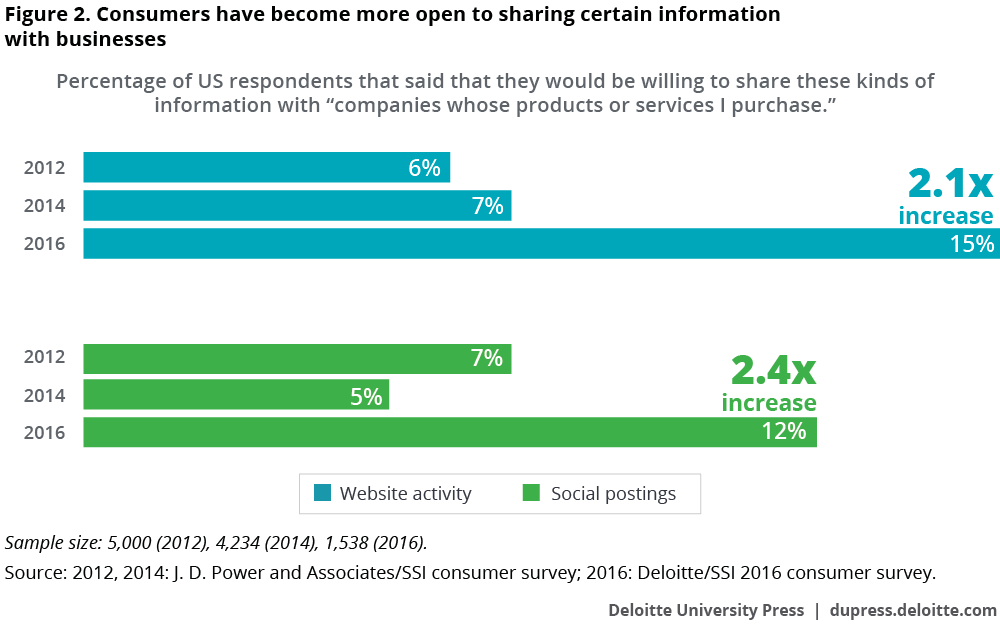 The research uncovered the surprising fact that despite the rise of cybersecurity scandals and the increasing boldness of hackers, more people are actually open to sharing certain information with businesses. More than two thirds of all respondents were willing to share social media activity with their family and friends, while the number of US consumers who said they were comfortable sharing their browsing history and social media information with businesses actually doubled since 2014.

That being said however, the survey found that data sharing is an issue split down generational lines. Younger consumers said they were more likely to provide fake information on websites compared to their older counterparts, and also took more protective actions such as adjusting privacy settings on browsers, platforms and devices.

The generational split is particularly interesting as it reflects itself in not only older generations feeling more in control over their identities and data, but also in the fact that younger consumers have grown up amidst a culture of data hacks and cybersecurity scandals that have plagued the globe recently.

So how does this pan out for businesses? Young consumers are the future audiences and a growing segment of the population, meaning that businesses will have to start addressing their concerns quickly if they hope to continue growing. 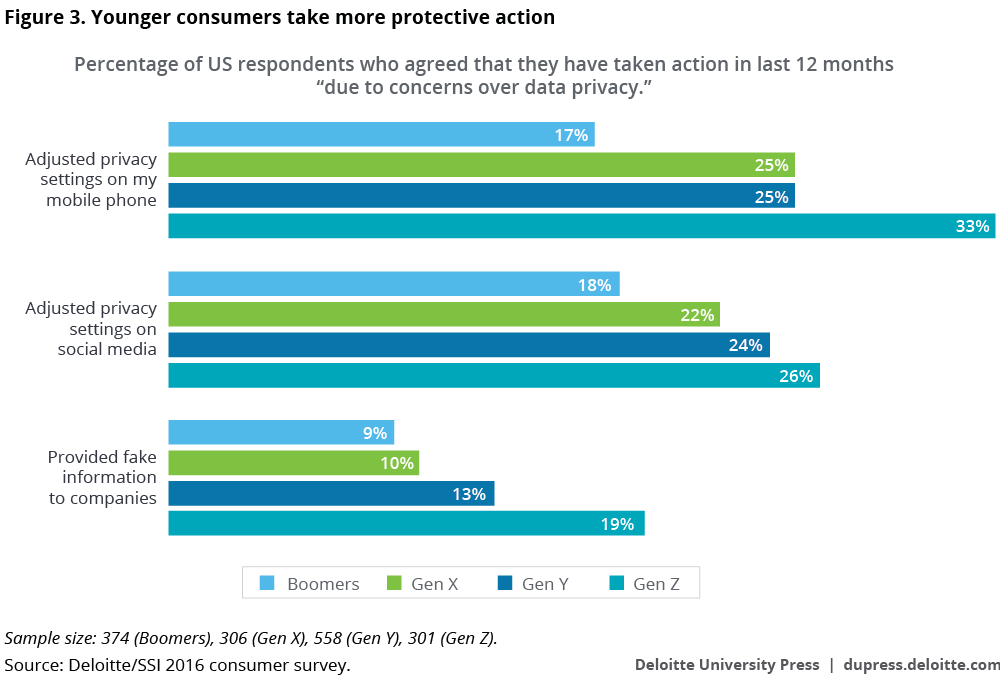 Companies rely heavily on consumer data in order to make better business and marketing decisions, but what happens when audiences don’t want to give them the raw material they need to plan effectively? Businesses today are investing millions of dollars into the latest data and analytics technologies in order to better understand who they’re trying to sell to.

Those questions consistently boil down to how exactly are they persuading their consumers that they will be not only good custodians of their information as well as what’s the value of sharing their data.

SEE ALSO: Endpoints (and their users) are at the frontline of data defense

A comforting piece of news is that if consumers feel that they are getting something back in return for sharing their personal data, they’re far more willing to answer survey and allow companies to look at their browsing data. In fact, 79 percent of respondents said that the clear benefit would persuade them of the positive side of data sharing. 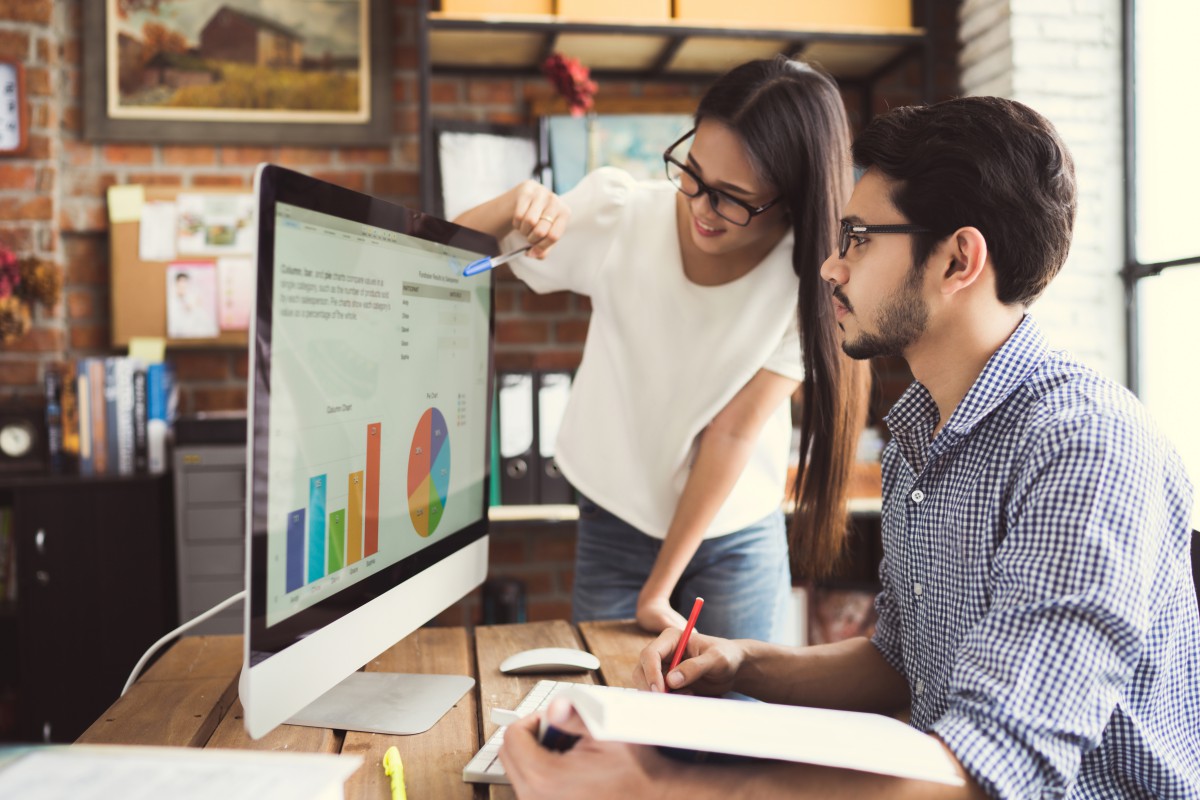 Companies will be able to get more valuable data if they make their customers feel like they’re getting value in return. Source: Shutterstock

Companies need to shift the way they think about how they get data and what it’s worth. Despite the fact the often-quoted sentiment that data is the new oil of the world, companies have yet to truly consider the investments they have to make to mine said data. That includes a rethinking about the value of consumers as sources of information in the first place.

Companies could consider different models, such as reward programs, entertainment content, or various memberships that could onboard consumers and get them feeling like they are valuable to the company not as numbers but as individuals.

SEE ALSO: How to optimize user-generated feedback to improve trust and transparency

Another huge issue that they could tackle is the issue of data protection – are companies doing enough to make their consumers feel like their information is safe with them? Recent cyberattacks ranging from the WannaCry ransomware incident to the massive Equifax leak in the US has driven up interest and concern about who has control over data and whether or not consumers have any say in the matter. 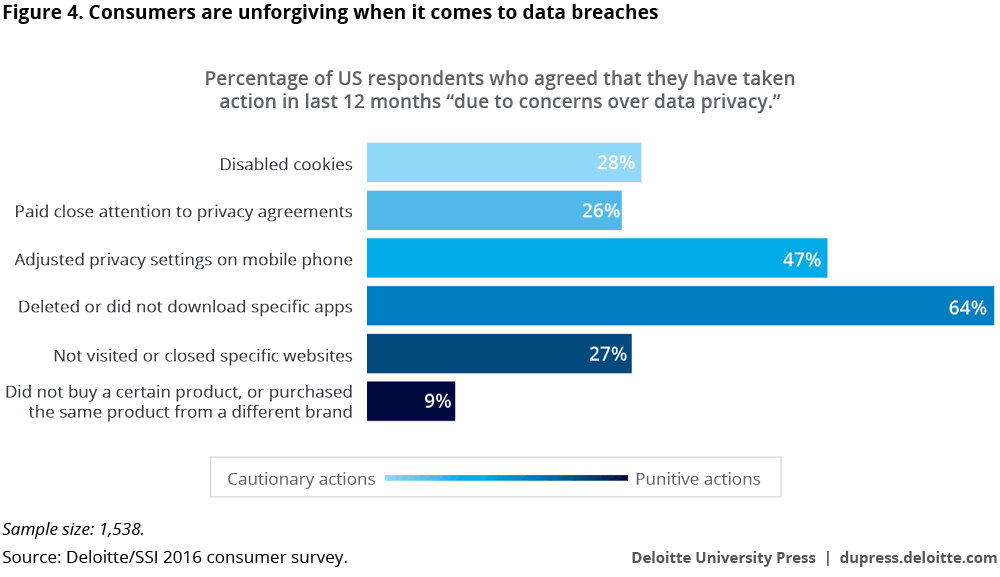 In fact, Deloitte’s research found that 81 percent of respondents in the US feel that they have lost control over personal data, though those numbers have cooled down relatively as the world adjusts the new data-centric normal. What consumers really want out of their experiences is better data protection and a security reality that takes into account the constantly changing cyberspace and extremely motivated hackers.

Some measures companies can take include making it clear what data is being collected and by whom, giving consumers a choice about what data they can and want to share, and being transparent about the measures the business is taking to secure their repositories. These moves can ensure that consumers feel motivated to finish surveys, respond honestly and clearly, therefore providing companies with really valuable information.