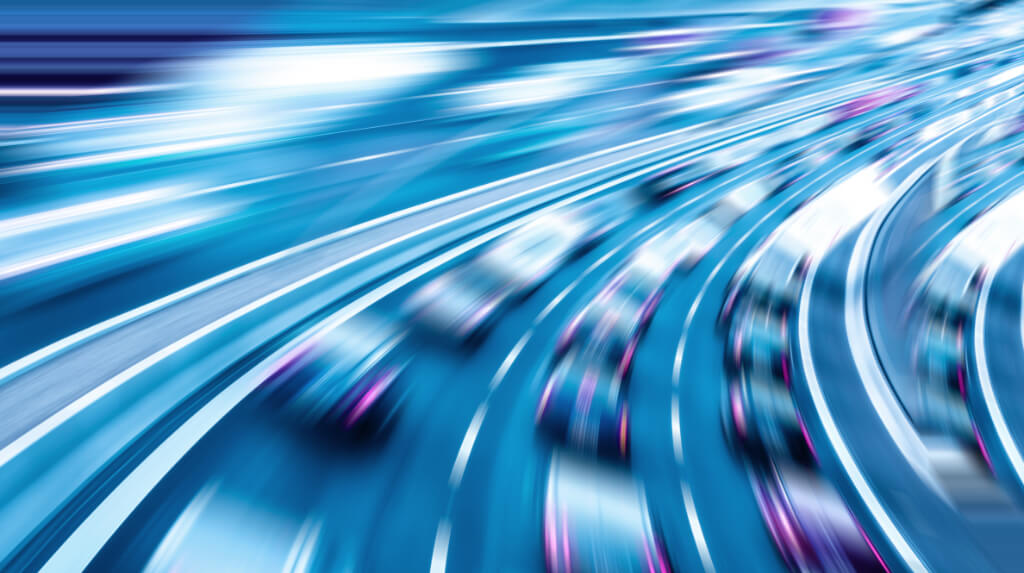 Drupal was launched as an open source project in 2001 having been developed by Belgian Ph.D. student Dries Buytaert as a message board. In time, as Drupal caught the imagination of both the dev and business communities, Buytaert founded Acquia in 2007, as a company that offered technical support, products, and services for Drupal.

After a decade empowering businesses of all colors to scale (and succeed) with their content management strategies, Acquia had built a firm foundation that positioned its services between its commercial clients and a Drupal engine, offering the Acquia Platform on the basis of platform-as-a-service.

Over time, the company developed various other add-ons or offerings which were, for the want of a model, software-as-a-service (SaaS). By carefully listening to their growing customer base, Acquia developed functionality which supported greater personalization & security and offered multi-site management, among other features. In the entirety, the Acquia offering was powerful, easy to use and enabled the enterprise to rapidly and efficiently deploy Internet applications.

By 2015, Dries Buytaert, very much still seen as Drupal’s figurehead (with a developer community for Drupal into six figures), began to explore the notion of a ‘big reverse’ taking place, that would shape the Internet’s future. 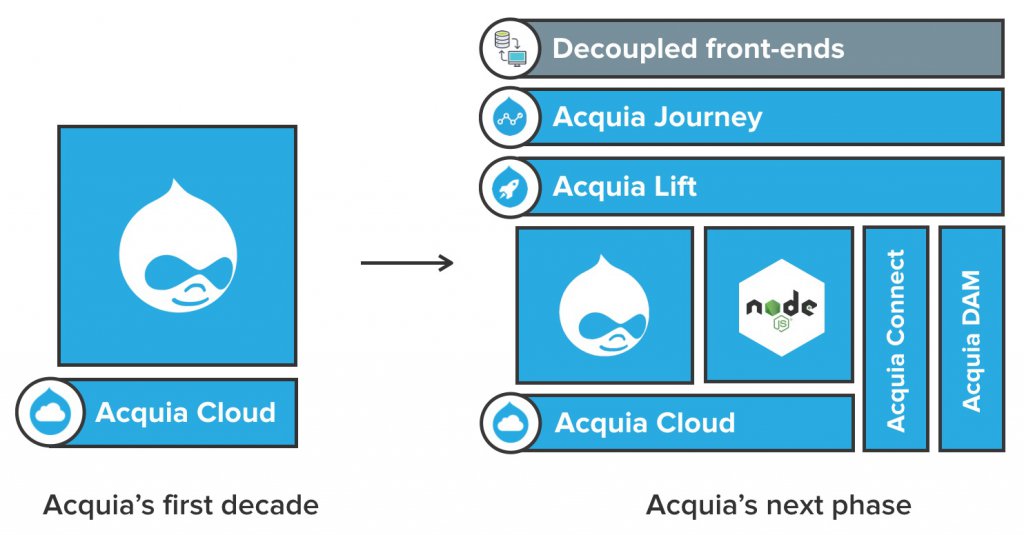 Acquia’s journey, from its open-source roots to a business application delivery platform.

The ‘reverse’ was not one of backward progress towards some notion of an eight-bit, dial-up nirvana, but rather, referred to the emerging tendency for Internet users to expect pushed information, not – as had happened traditionally – to have pull data manually.

In its simplest example, FaceBook embodies a data ‘push’ model, in that users are fed (pushed) personalized content based on their activity, both on and off the platform.

With Acquia’s latest advances, rather than have a business’s customers ‘pull’ offers or products (for instance, via searching an online shop), both product details and bespoke offers can be tailored and seamlessly presented to each specific user.

The future of the Internet consists of the following changes happening – the ‘big reverse’: 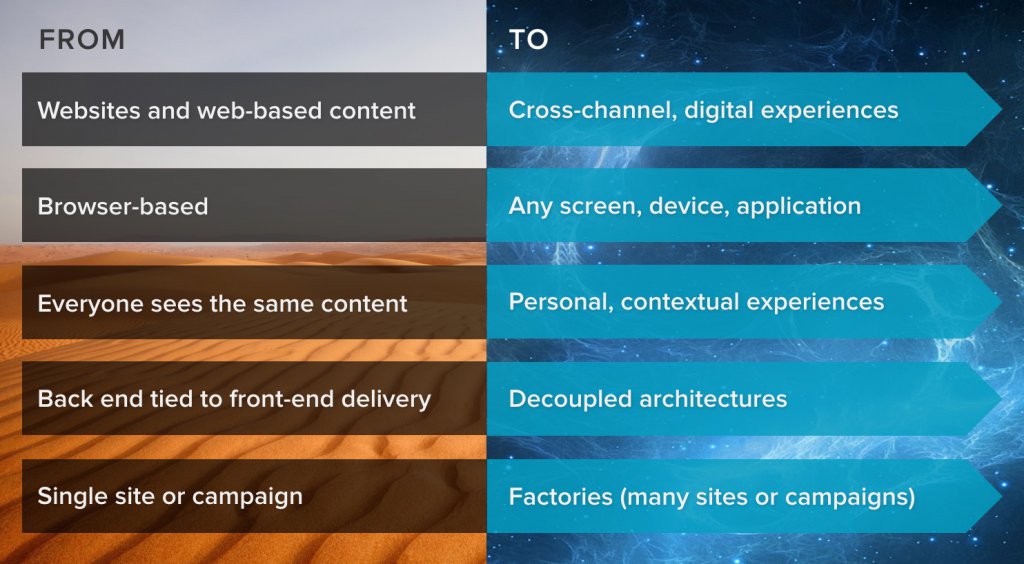 The changing way in which we expect to get information from the Internet – as envisaged by Acquia.

For commercial organizations, the B2C paradigm can be replaced by means of Acquia solutions, to a ‘B2One’ model. When utilizing multiple touch points, with a unified message, an enterprise can develop real relationships with consumers which surpass the scattergun approach epitomised by even the most careful branding & marketing efforts.

With Acquia’s technology, it is possible to achieve innovative ways of surpassing current customer expectations, in a way that hasn’t been possible. This is done by joining up three strands:

With the recent product announcements made at the Acquia Engage event held in Boston, USA, the company extends the provision to its clients of a range of technology which unifies those strands and epitomises the B2One approach – all built on Acquia’s Drupal-based platform.

The addition of a digital asset management (DAM) engine to the Acquia portfolio enables a wide range of media (and associated metadata which allows its tailoring for distinct channels) to be presented in a timely manner to audiences on a one-by-one basis.

Getting ready to kick off Acquia Engage Asia Pacific! 275+ attendees and a donut wall – what else do you want?! #drupal pic.twitter.com/YvzjPDvL6h

In combination with Acquia Lift, for example, (Lift captures customer profiles, behavior and data across the web and other channels), personalized and impactful messages can be delivered right along the customer journey, with media supporting those messages fed from the DAM.

With the release of version 8 of Drupal, Acquia extended its platform to include a Node.js stack. This enabled its customers to run decoupled Drupal applications from a single platform. Data can be pushed to a varied presentation layer, with enough flexibility to cope with sudden changes in demand.

Buytaert has made his commitment clear to his open-source, web application framework (nee CMS). The combination of the Drupal powerhouse and the same figureheads Acquia is one that can change the business-customer relationship forever.

For more information on Acquia’s product range and a showcase of the company’s powerful service offering, click here.