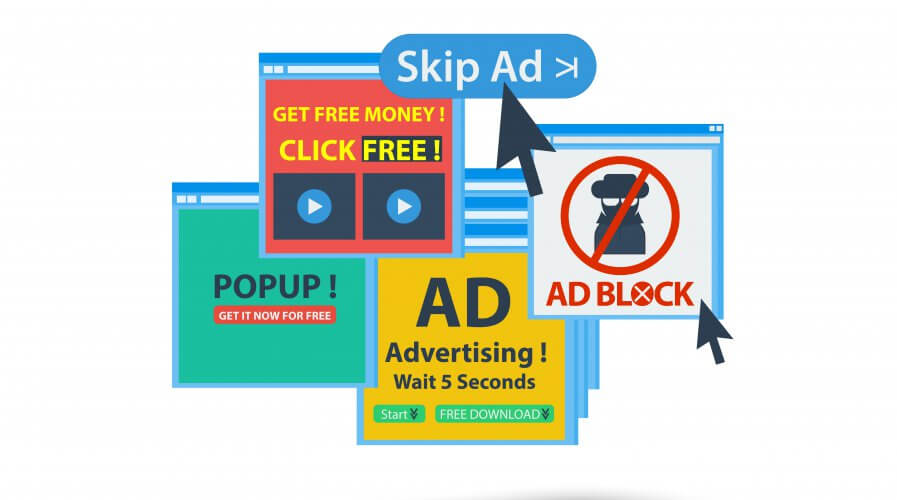 AD-BLOCKING has become a staple of our Internet lives, and for good reason: without it, our screens will be cluttered with flashing, jumping, unavoidably annoying advertisements in all manner of formats. From banners to pop-outs and the non-stop whirr of videos with autoplay, Internet users are beginning to tire of the constant deluge of advertising demanding their attention.

According to an unnamed digital media veteran interviewed by Digiday, the user experience behind advertising formats has long gone unaddressed, and it’s contributed to an ad-hating culture on the Internet. 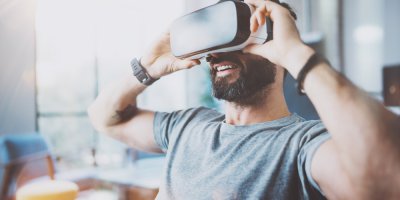 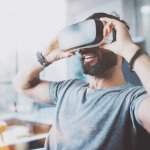 “People are still bombarded with ads, their computers stuffed with tags and cookies,” he said to Digiday.

“They have autoplay video, with the sound off by default if they’re lucky, and all these things affect the page-load speed.”

The big issue at heart here is a mismatch between how the system works and what users want — on many occasions, the business tends to get caught in between a rock and a hard place trying to balance keeping their consumers happy while remaining relevant in the game dictated by today’s biggest publishers. 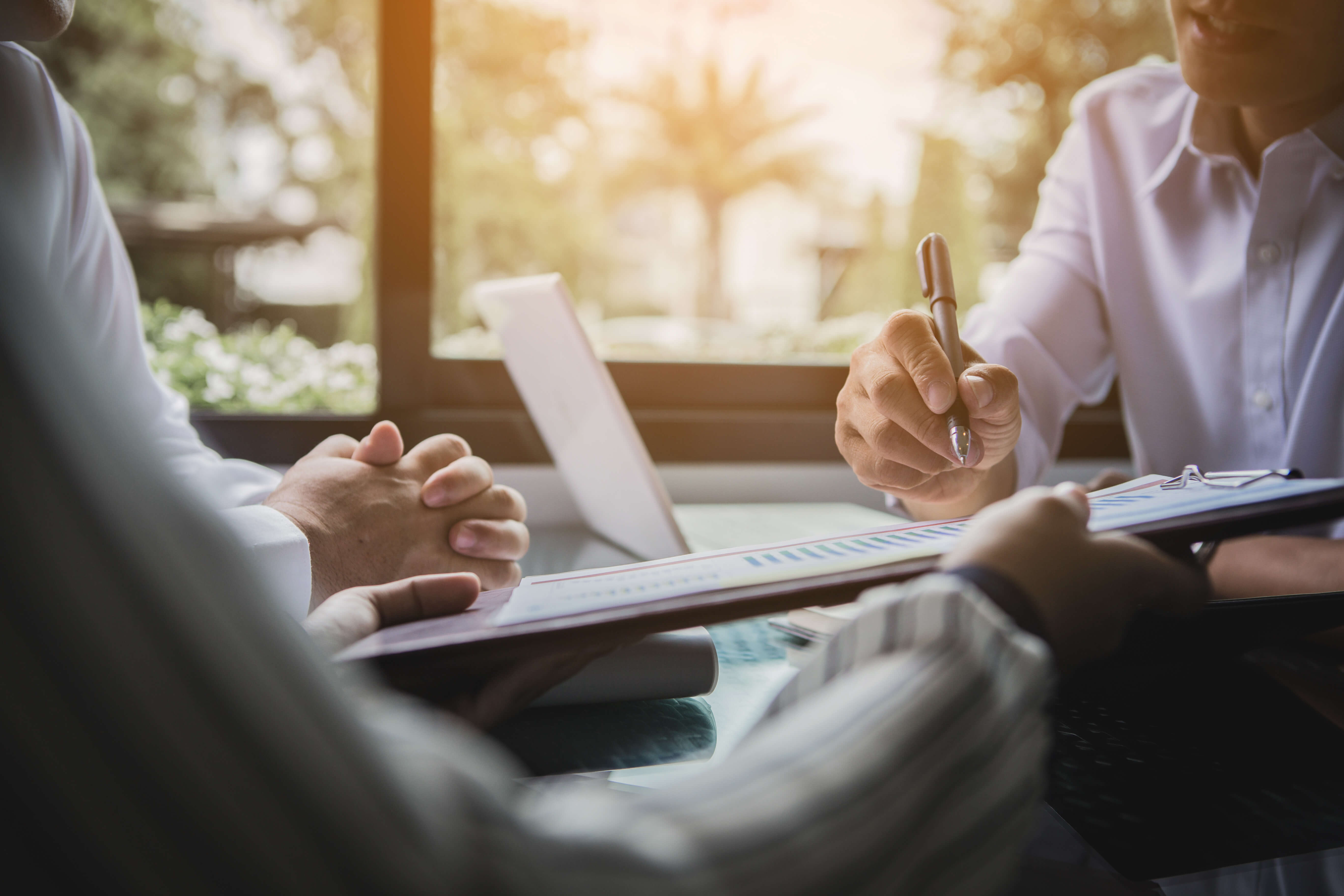 Publishers often come into conflict with agencies who might not see value in quality over quantity. Source: Shutterstock

The media veteran likened today’s digital content landscape to being drenched by “soapy water” and then followed around by incessant pleas to buy products that they may have just bought or are too similar to be worth it. The Internet has become so riddled with irritants that publishers are risking driving off their readers in droves towards ad-blocking practices.

“It’s a parallel reality that premium publishers have allowed to develop,” he said, adding that though more people now understand the importance of giving publishers support to continue making good work, publishers have failed to understand what consumers don’t want.

Advertising is an integral part of the publishing industry, it pays the bills and keeps a company staffed, but brands still need to find the sweet spot of what works for them while still keeping their consumer experience airtight. 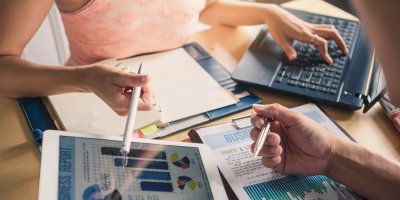 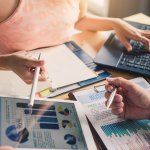 The media veteran told Digiday that a significant challenge to really making a meaningful impact on the industry is the lack of will to take disruptive but effective steps.

“They’re followers when they should all be leading. There is a historic opportunity currently, due to the social and political situation,” he said. 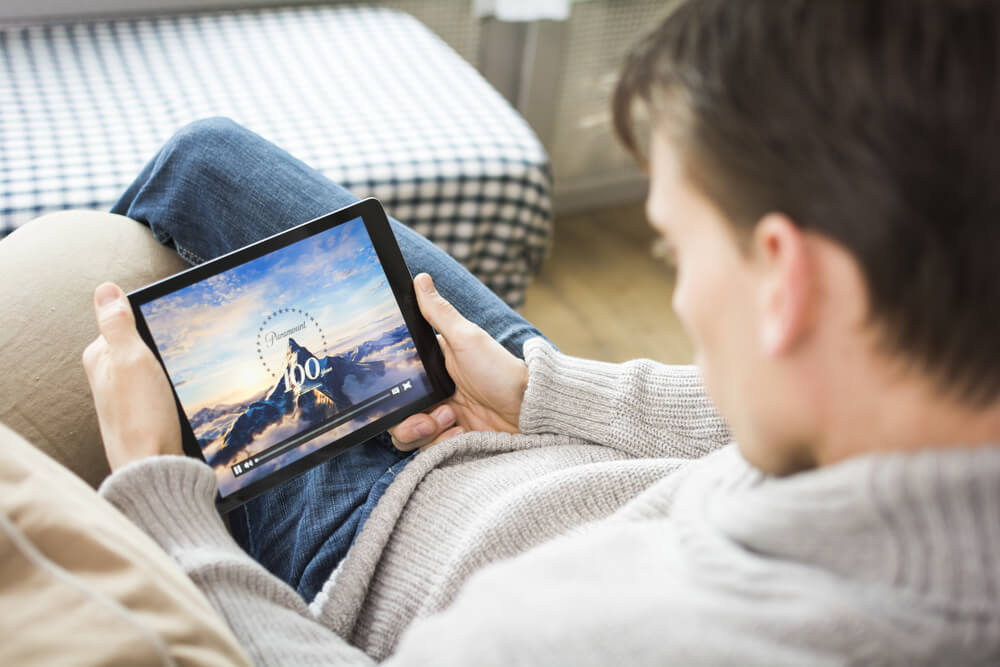 He explained that the relationship between publishers and their advertising agencies can be at odds with one another due to the fact that agencies prioritize the length of their reach versus the quality of their reach. This means that a publisher, say a new media company, may be “discriminated” against by certain agencies.

“Sales teams have different agendas because they’re just thinking of their targets, or they simply haven’t been involved in the discussion, so things like frequency capping and other horrid ads slip through,” he said. 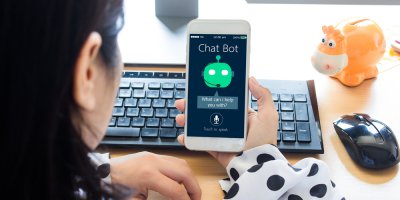 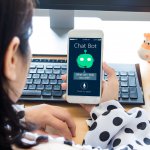 HERE’S HOW TO BOOST YOUR MARKETING GAME WITH AI

These frequency caps and quantitative approaches to marking quality has the effect of pushing publishers to take on more gimmicky approaches to pushing their content, and it could even result in poor editorial results such as clickbait headlines, and autoplay videos that publishers largely jump onto with little understanding of how to make them meaningful.

These types of videos usually only bring on short-term gains, which is fundamentally incompatible with the long game that publishing platforms like Google and Facebook play.

“We need to accept that traffic is limited, that reach is not infinite. Accept that we have limits and boundaries we need to live within, not try to bend the reality by looking for reach at all cost, or by autoplaying videos because you don’t have infinite users,” he said.