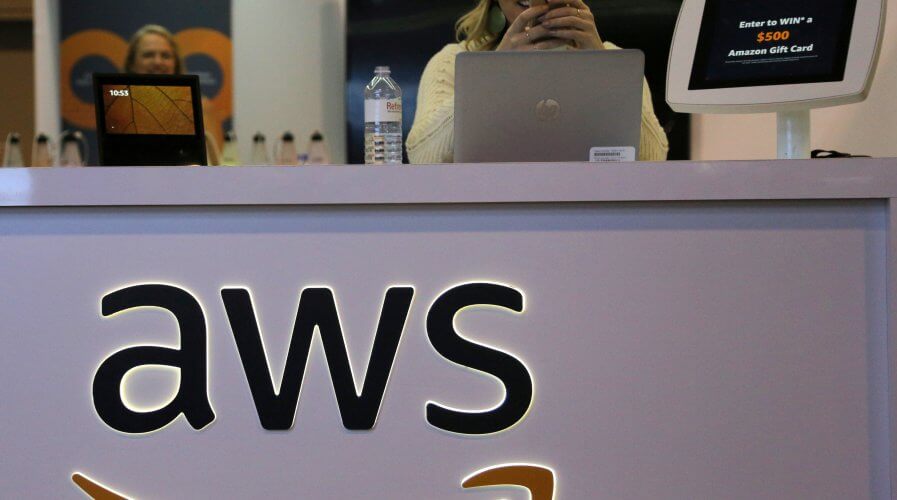 Amazon said it made the sale to comply with Chinese laws that forbids non-Chinese companies from owning or operating certain technologies for cloud services. 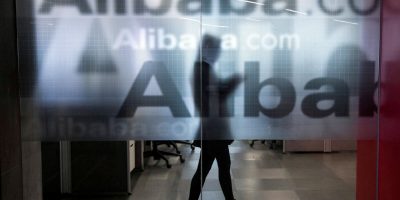 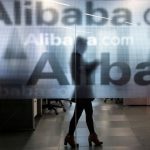 The company added, however, that is remained committed to its business in China.

“AWS continues to own the intellectual property for AWS Services worldwide. ‎We’re excited about the significant business we have in China and its growth potential over the next number of years.”

Amazon Web Services' China business for as much as 2 billion yuan ($300 million) will be sold to Beijing Sinnet Technology Co., Amazon's Chinese partner. The buyout was an attempt to "comply with our country's laws and rules and further improve the security & the service quality pic.twitter.com/0IqfvDauhs

Many US companies operating in China have faced pressure to comply with the government’s desire to further tighten regulation on the country’s already heavily censored internet. 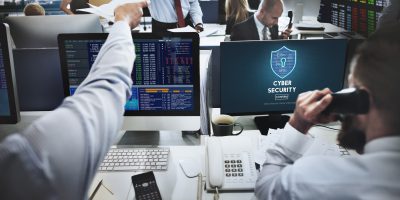 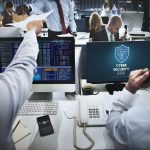 Earlier this year, AWS Chinese customers were contacted by Beijing Sinnet Technology Co by email asking them to delete tools, including VPNs, enabling them to circumvent the country’s wide ranging system of internet filters.

The news highlights the challenges foreign internet firms face operating within China. In the past, US companies have complained about an uneven playing field for overseas providers in China’s cloud computing industry.

** A previous version of this article erroneously suggested that AWS sold its business in China. The error has since been corrected and is seriously regretted.