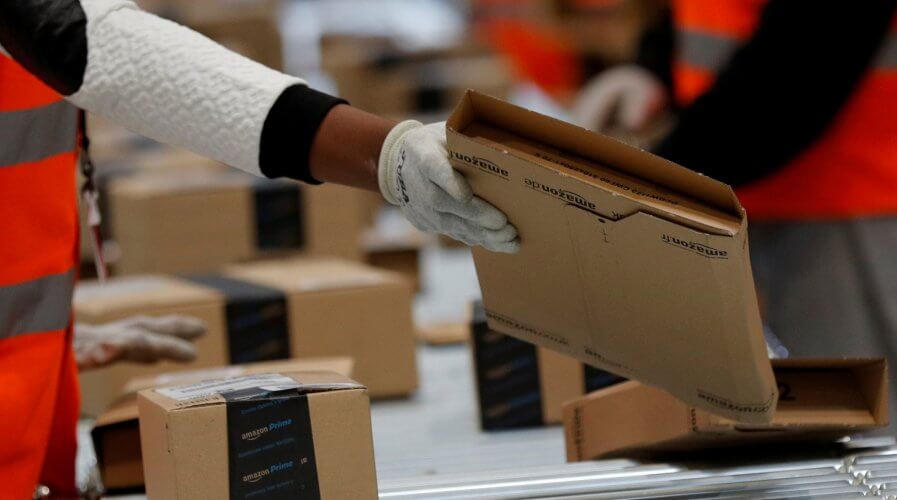 AMAZON’S Australia country manager Rocco Braeuniger says their opening Down Under is “really close” despite the sluggish retail sentiment in the country, and would coincide with the upcoming holiday season rush.

“Let me tell you we are getting really, really close,” Braueniger said in Sydney today, according to Reuters.

Amazon was reported in early August to be planning for a warehouse opening in Australia, a move that will dramatically cut costs for international shipping. Australians are already able to shop on the platform through offshore-sites but, so far have not been able to access the technology company’s popular same-day shipping option. 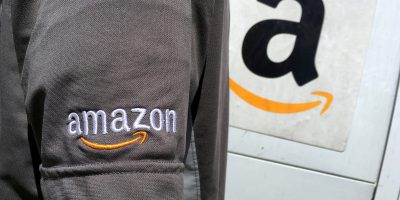 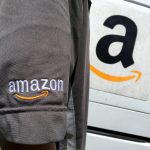 The announcement of their Australia launch was accompanied by the hiring of Braueniger, who is originally from Germany.

The entrance of Amazon into Australia is already prompting pundits to claim that the moment of truth may have arrived for Australia’s retail reality. The advent of e-commerce has caused issues for brick-and-mortar businesses eager to survive amidst a climate of rising overheads and falling sales.

Amazon might have more than just a retail reckoning for Australian businesses. The company said that it would be bringing more than just e-commerce services, unlike was previously thought, including Amazon’s popular “marketplace” platform from which retailers can run their businesses. Amazon will also be shipping their own-brand products, but Braueniger said that they would not be foraying into the fresh food market just yet.

“[It’s] really, really complicated to make fresh food delivery a great customer experience,” he was reported to have said.

Australia may be Amazon’s next step, but the country has long been an entry point for tech titans looking for a foothold in Asia Pacific with a robust enough infrastructure and consumer base.

Amazon’s headquarters would be based in Sydney’s financial hub, though its distribution warehouse will live in Melbourne, the country’s second-largest city in the populous state of Victoria.