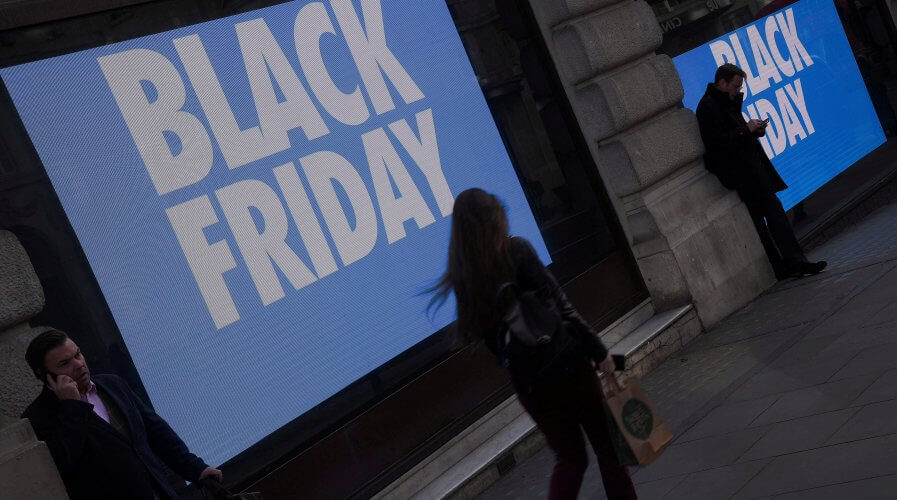 DESPITE its origins in the United States, Black Friday has become somewhat of a global cultural phenomenon with searches and interest emerging even among Asia’s retail landscape.

Singaporean and Hong Kong consumers helped the search term surge over the weekend, especially among the top e-commerce sites such as Lazada, EZBuy, Amazon and Qoo10. Each of these platforms had some kind of promotional response to the shopping event leading up to the Christmas holiday season, as well as retailers in brick-and-mortar stores. 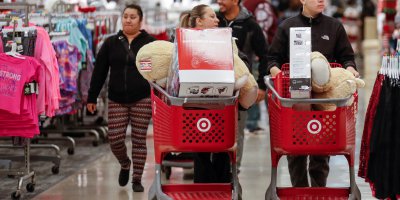 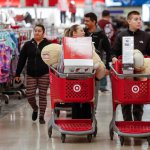 Research from online retail company iPrice Group found that Singapore’s top four e-commerce platforms recorded some of the highest interest in the Black Friday sales between 11pm on Nov 23 and 12am of Nov 24, that is just before the launch of the shopping event. An iPrice statement revealed that shoppers on Lazada, “Black Friday” search terms rose by 75.4 percent, while Qoo10 – a Singaporean platform – registered a 44.5 percent increase of interest.

Despite Amazon claiming the overall top spot in Google’s trends list for average search interest in Singapore, Lazada saw a burst of interest when the clocks struck 12am on Black Friday itself. In the lead-up to Black Friday, EZBuy and Taobao registered the second and third runners-up in search interest. 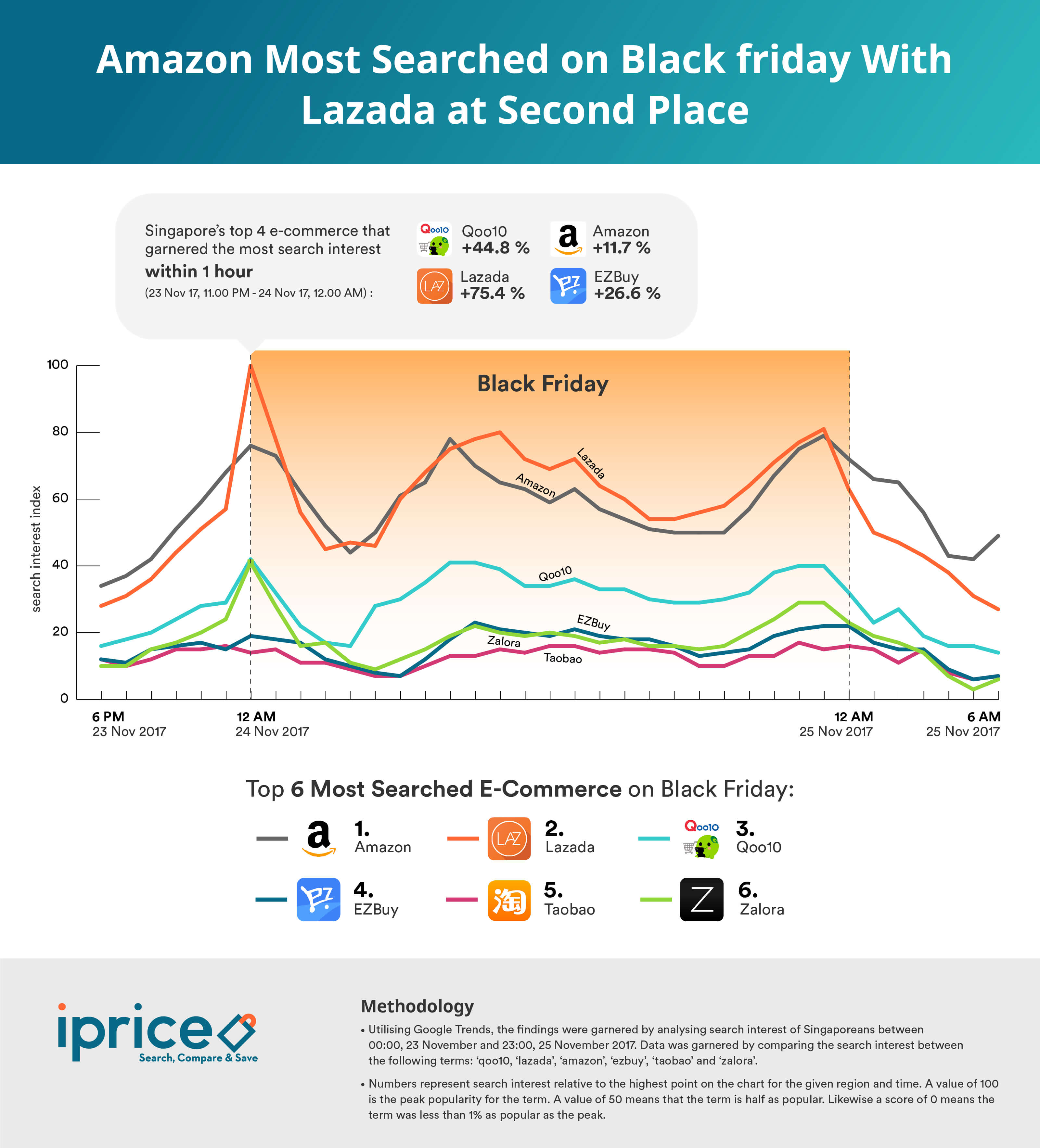 In Hong Kong, it was a similar but slightly different story, with more consumers logging onto Internet platforms during sales periods, specifically. iPrice pointed out that there’s a significant body of research indicating the fact that Hong Kong consumers almost always prefer in-person shopping in physical stores over e-commerce platforms, but the reverse is true during big shopping bonanzas such as Singles’ Day. 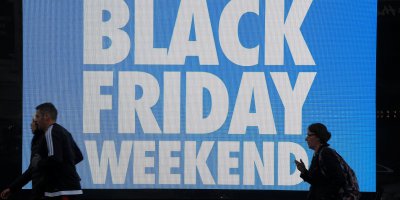 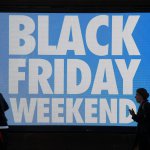 “The rationale is simple, it is convenient and does not require shoppers to wait in long lines,” the report said. “From the retailers’ point of view, it’s the best way to market niche products to consumers who have specific needs.” 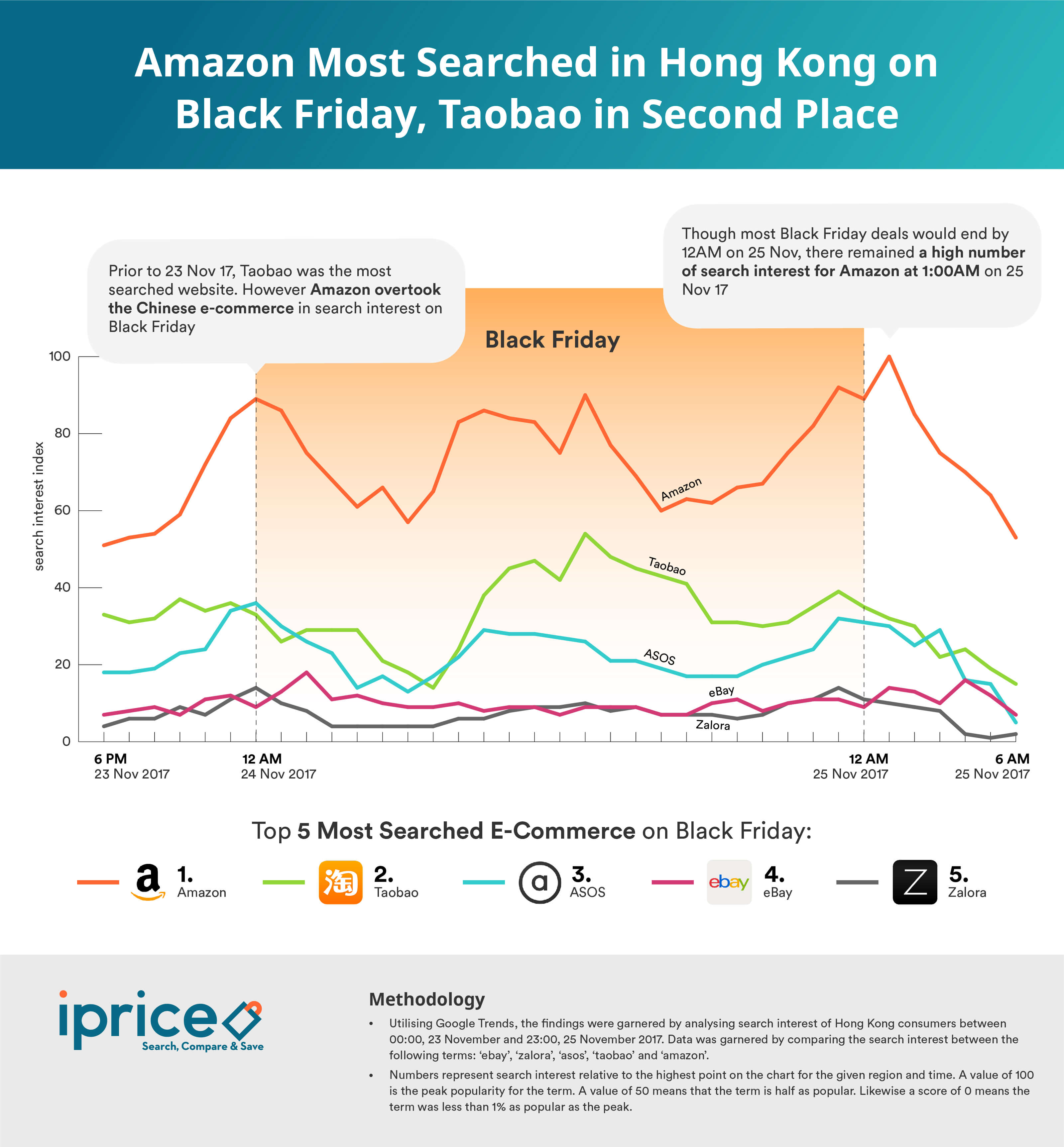 Amazon sweetened the deal by offering products and deals exclusive to online shoppers, a fact which extends beyond the Black Friday sales, and has made the American e-commerce giant a hit in the harbor city. Furthermore, the international offerings have huge appeal for Hong Kong’s diverse expat community – numbering at around 330,000 individuals from all over the world – who want to purchase goods from their home country. 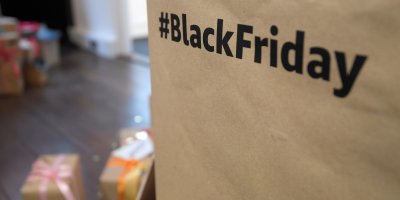 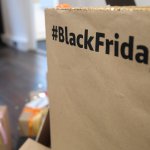 Hong Kong shoppers were also shopping for deals for Black Friday even on the Sunday, Nov 25, across multiple platforms. Among the most popular were Zalora, Sephora and Yoox.

iPrice’s research was based off Google Trends analyses, covering the period between midnight on Nov 23, and 11pm on Nov 25, in Singapore and Hong Kong.