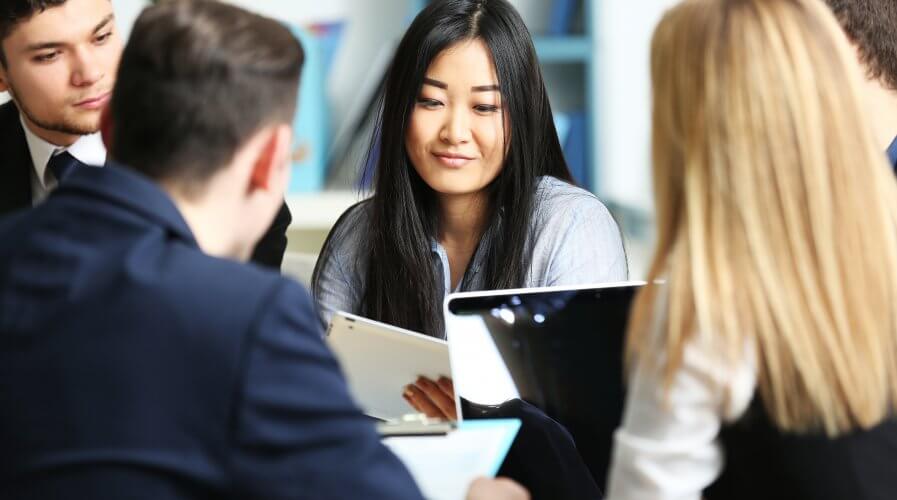 Ensuring your employees are aware of GDPR is a must. Source: Shutterstock

BUSINESS TRAVEL is already a booming industry, but the presence of new technologies and the rise of the digital native has helped create new, distinct problems for corporations and their travelling employees.

As much as 40 percent of the entire world’s business travel being done in Asia Pacific alone, while 48 percent said that they want to extend their trips for leisure. Within that pie, China has already surpassed the United States in terms of business travel expense. 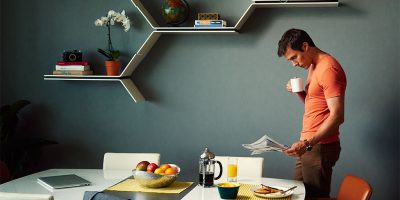 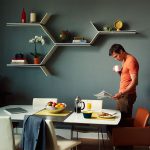 WHY THE SHARING ECONOMY IS A BOON FOR BUSINESS TRAVEL

That rising trend is an indication of the fact that travel is becoming ever more central for the individual – especially if those individuals are young and millennial – but it’s also creating a unique problem for businesses.

How do you make expense reporting, that old pain in the neck, easier for employees?

Travel and expense management can be a huge headache for companies to handle – aside from the just the pure laziness that can be associated with employees filing those expenses and management approving those claims, there is a prevalence of fraud in these instances.

Evered pointed out that there is quite a high level of fraud that can take place in the realm of expense claims, with as much a 15 percent of all claims being marked as fraudulent according to Concur’s research. That’s including those frauds perpetrated by senior management. 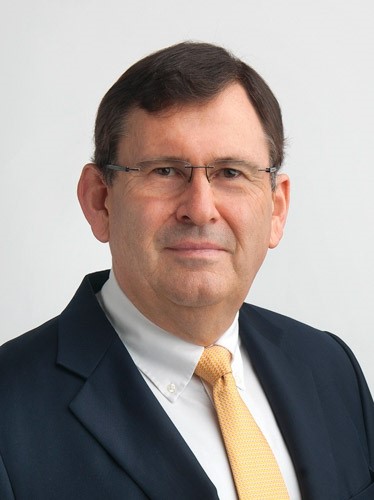 “Travel and expense is the second largest component of operating expenditure, so it’s a big chunk of change that needs to be managed,” said Evered to Tech Wire Asia in a phone interview. He said the lack of solid policy around hotel bookings and airfare can actually cost the company as much as five percent of annual revenue.

That’s not including the amount of revenue lost to due to human error when claiming anything. Evered said it was these issues that led their founder, Steve Singh, to convince his brother to help him put together software that would make the entire expense claims process much easier.

The company’s philosophy is centered around how the company can build “the perfect trip” that would be simultaneously more pleasant for the travelling employee, as well as less of a headache for a company’s administrators to wade through after the fact.

A huge factor in this game is the emergence of the business-leisure traveller – this could be in reference to a business traveller who may extend their trip by a few days for leisure. As travel becomes increasingly accessible at lower costs, and workforces get younger – more people want the option 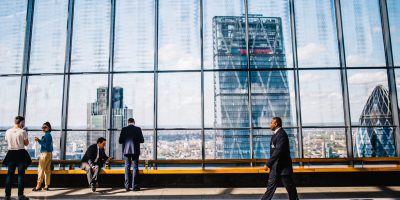 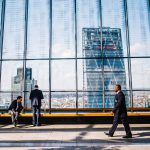 According to a report by Topdeck Travel and YouGov, 21 percent of millennials aged 18 to 34 said they were willing to take a pay cut if it meant they would be able to travel for work. Meanwhile, 72 percent millennials said that would rather pay for experiences over material things, according to a study by Harris Group.

“It’s no longer the case that the end-user is saying, I’m going on this trip to Hong Kong for business,” explained Evered.

“It’s more like, I’m going to Hong Kong and I’m going to stick a couple of shopping days at the tail-end of it, or I’m going to spend a weekend in and around different parts of China.”

This trend has been accompanied by the rise of online hospitality services, such as direct booking sites, Airbnb, ride-sharing options and so on. Evered traces this phenomenon to a shift in what travellers are now demanding from not just travel option providers but also their companies. 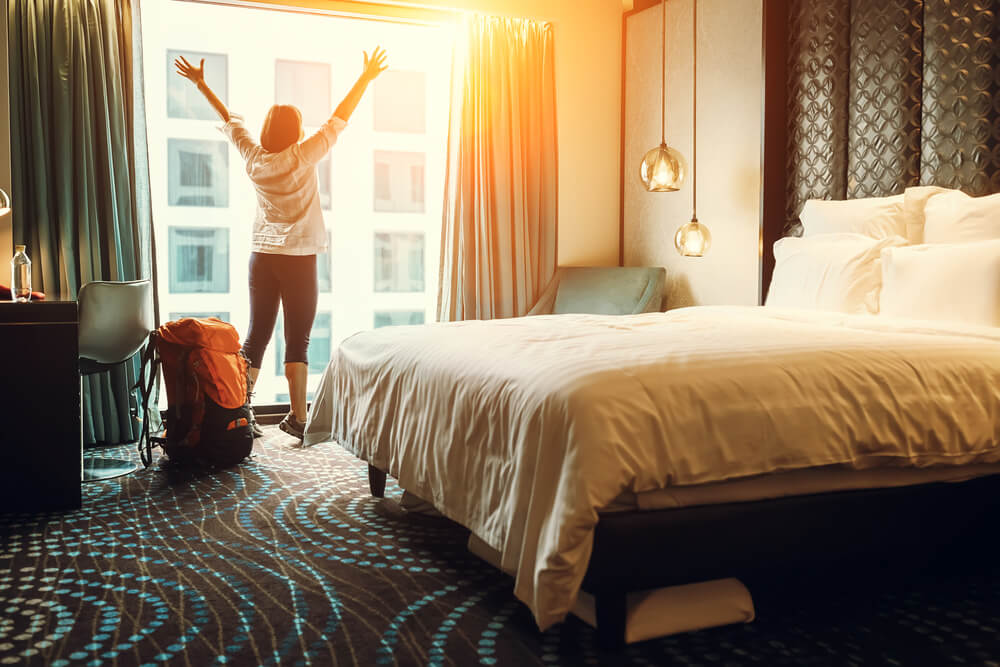 Young millennials in Asia are helping to drive a trend of business leisure today. Shutterstock

“It’s very challenging for managers to manage the circumstance for their company. There are lots of people who are out there travelling, lots of expense out there,” he said, adding that around 10 to 15 percent of total operating costs are already tied up in travel and expense.

“If you can grab ahold of that [potential] and manage it more effectively, you save the company a lot of money.”

Part of the secret sauce behind salvaging more operating costs from travel expenses lies in the company’s ability to “capture” employees’ transactions effectively and in real time, or in some cases before it even happens. 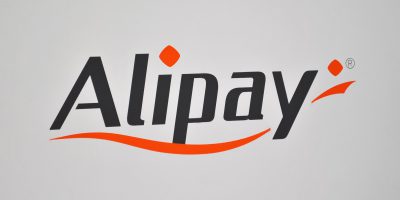 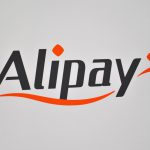 Traditionally, business travel requires employees to gain permission and access through various levels of bureaucracy within a company, which leaves very little flexibility in place. This is an even bigger problem when you consider the fact that employees are now pushing their personal preferences, and are booking their own hotels, flights and transportation.

Divining the difference between such expenditures can be a thankless task, one that Concur is circumventing by bringing in technology. Their app-based products and management systems are designed to capture information from credit card transactions, or through partnerships with various vendors.

“You’ve got to be able to capture that data. One of our core components is that we create that ecosystem with all these suppliers. So if you get into an Uber to go to the airport and it goes on your corporate credit card, we know when you’ve gone to the airport,” he explained. 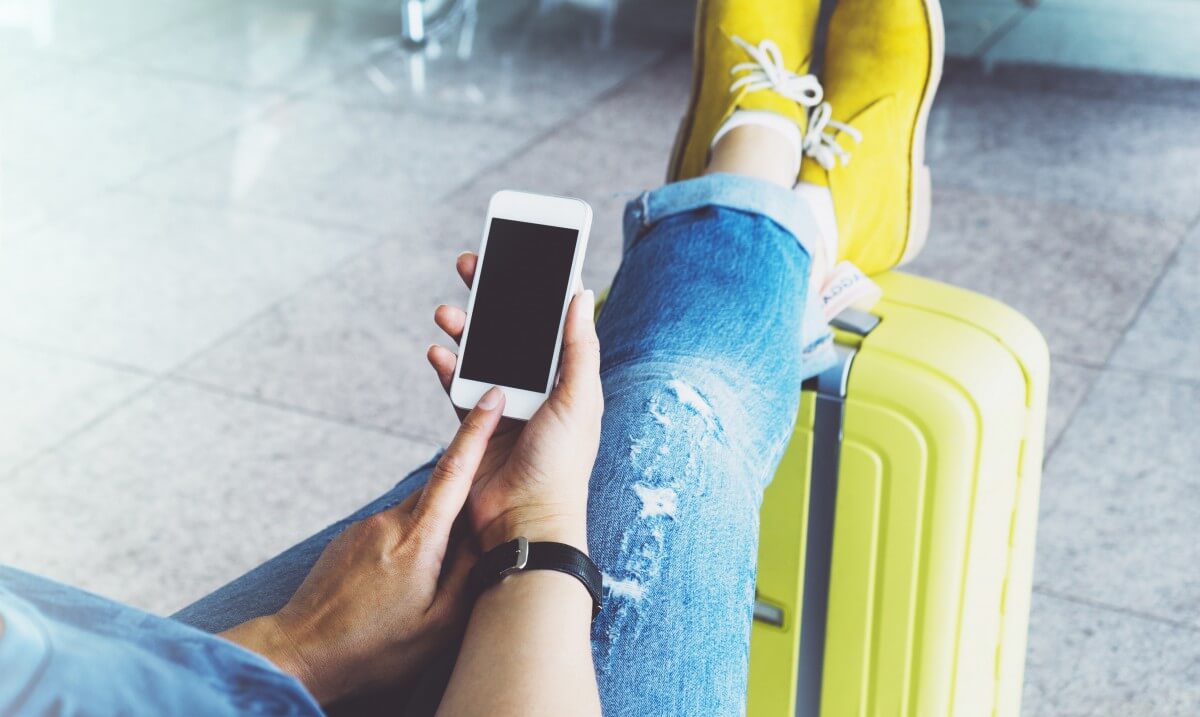 “It’s about data capture, at the time of booking, time of transaction, or the time when they change their hotel.”

The way Concur sees things, the end-user is the most important figure in the cycle. Without the end-user in mind, according to Evered, there’s no guarantee that employees will really buy in and adopt the technologies that their company may adopt. 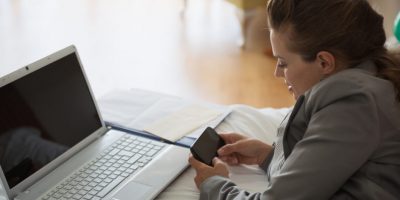 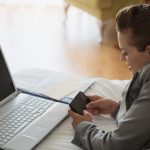 COULD VIRTUAL PAYMENT TAKE OFF AMONG BUSINESS TRAVELERS?

Evered said that companies have a “duty of care” to put into places mechanisms and policies that could drive safety and loyalty from their employees. The rapid change of today’s business travel landscape is being complicated by the introduction of technology, but technology is also helping them be better stewards of their customers’ welfare.

“Where does responsibility for that travel begin and end? If the employer does not support the employee, the employee will go somewhere else,” he said.

“It’s something that we’re finding a lot at the moment. In Asia, 60 percent of the Asian workforce by 2020 will be millennials, so traditional companies have to rethink how they’re going to do this.”