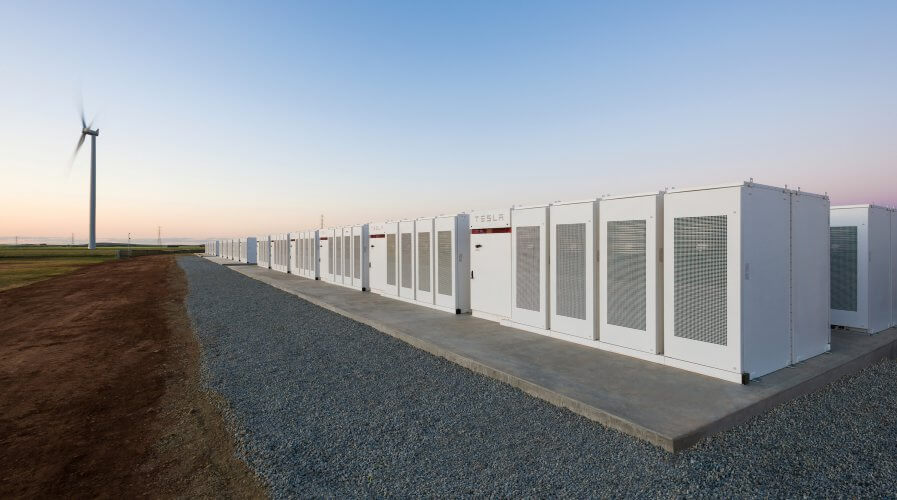 THE world’s largest lithium-ion battery is ready to be powered up as it enters its final stage of testing before being up and running in time for summer in South Australia.

The project was launched in July after Elon Musk, CEO and founder of Tesla, the company behind the mega-battery, promised to supply the state with renewable energy after crippling statewide blackouts last year. 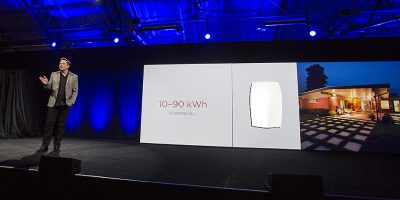 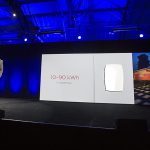 The billionaire made a bet on Twitter that he could have the power storage facility up and running within 100 days from the signing of the contract, or it’s free. As the self-imposed December 1 deadline looms, it looks like he will just make it with less than a week to spare.

The premier, Jay Weatherill, said Tesla had finished installing the battery powerpacks at Jamestown, in the state’s mid-north, where they are linked to an adjacent windfarm.

Tesla will get the system installed and working 100 days from contract signature or it is free. That serious enough for you?

He said the 100-megawatt battery will now be energised and tested to ensure it meets all energy market and state government regulatory requirements. 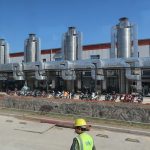 “While others are just talking, we are delivering our energy plan, making South Australia more self-sufficient and providing backup power and more affordable energy for South Australians this summer,” he said in a statement on Thursday.

#Tesla has completed installing its colossal lithium ion battery in South Australia, a Powerpack system with 100 megawatts of capacity within 100 days.

Depending on the photographer, this is how it looks… pic.twitter.com/AHTUkQrJLa

“The world’s largest lithium-ion battery will be an important part of our energy mix and it sends the clearest message that South Australia will be a leader in renewable energy with battery storage.” 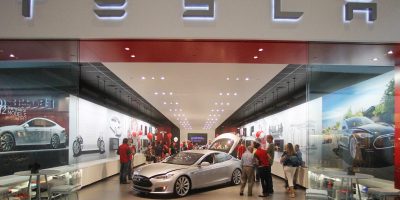 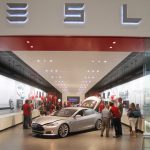 Weatherill said he will join representatives from Tesla and others next week to officially launch the battery, which “has put South Australia and Jamestown on the map.”

This article originally appeared on our sister site, Asian Correspondent.